“The fact that Cagle’s name was included in the press release may be more important than what the lieutenant governor said. The breach with Senate leadership has been that wide – to the point that Gov. Nathan Deal was quietly drawn into the machinations that resulted in Thursday’s vote.”

“The fight for control of the Senate has disrupted the first two years of Deal’s governorship, and threatened a third.”

“New faces emerged in the counter-coup, which could portend new spheres of influence when the Legislature convenes in January. Renee Unterman of Buford, whose district abuts Shafer’s, was a key force in gathering up votes for the new leader. Josh McKoon of Columbus – whose push for a cap on gifts from lobbyists to lawmakers has made him unpopular in many quarters of the state Capitol – served as parliamentary strategist during the Ocmulgee takeover.” 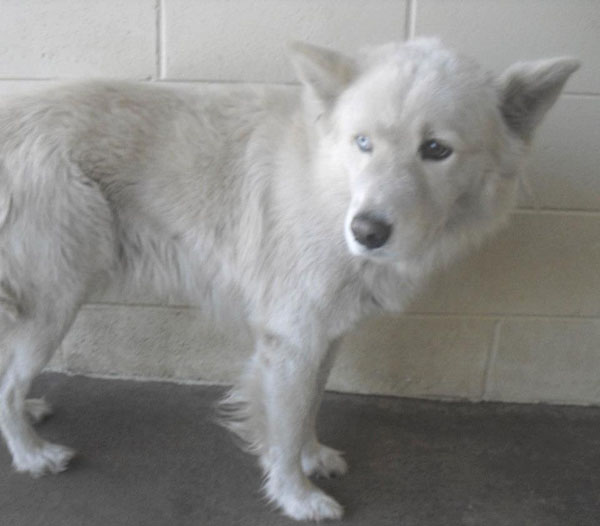