Insider Advantage: Why we’ll wait to hear from Congressmen on 2014 Senate race

Originally published at InsiderAdvantage.com on March 4, 2013

Once Paul Broun announced his run for the United States Senate in 2014, the anticipated thumps of other shoes falling never materialized, as Broun’s Congressional colleagues play the waiting game to announce their intentions for 2014.

Congressman Tom Price recently said that he isn’t likely to announce his intentions until May or later, but the rest of his statement contained a kernel of what may be motivating Congressmen to postpone their official announcements for 2014.

Price noted at the time that he had raised $300,000 in the previous two weeks for his reelection campaign. Federal campaign finance law allows incumbent Congressmen to raise money for their reelection for as long as they are “actively seeking” the office. Once they are no longer actively seeking reelection they can’t continue raising money for that race.

From the Savannah Morning News story by Larry Peterson:

Stephens says he has a plan to restore the effectiveness of the Georgia Government Transparency and Campaign Finance Commission.

The Savannah Republican and others are gearing up to make political ethics a hot topic at the 2013 legislative session.

The commission’s weakness was cited this summer in a national study that found Georgia the state most at-risk for political corruption.

A report by the Washington, D.C.-based Center for Public Integrity flunked Georgia in — among other categories — “ethics enforcement agencies.”

[The Commission’s] budget is more than 40 percent lower than in 2008. And the number of cases of alleged violations it’s handled has declined even more.

Meanwhile, the legislature has stripped it of its authority to make rules.

Lawmakers also saddled it with riding herd on compliance by thousands of candidates for local offices. That, news accounts say, is a chore commission staffers have acknowledged mostly isn’t getting done.

Such candidates must cope with the commission’s over-extended staff and computer systems. They often find it impossible to file their reports on time or find anyone who can answer their questions.

“If you don’t match responsibility with means,” Stephens said, “the folks at the commission can’t do the right thing.”

Accordingly, he said, he’ll propose giving the panel back its rule-making powers and restoring its budget to about its 2008 level — $1.9 million.

Stephens said he might propose barring lobbyists from making campaign donations to the legislative caucuses or political parties while the legislature is session.

He says the practice is an end run around the current ban on legislators accepting campaign cash during the session.

“And if some of the money a special interest gives gets spent on a legislator,” he said, “we don’t know where it came from.”

Stephens said he’ll attach his ideas as amendments to a bill due to be carried by Sen. Josh McKoon, R-Columbus.

It would limit the value of lobbyist gifts to legislators to $100.

Deal said last week in an interview that he included an additional $260,000 commission budget this year.

He also acknowledged widespread concerns about the panel’s attempts to monitor local-level candidates.

But he said any law giving it back its rule-making powers must be worded to make sure it stays “within the confines of its jurisdiction.”

House and Senate leaders are mulling over ideas such as Stephens’ and McKoon’s, he said.

“I think it’s a worthwhile discussion,” he said. “And I look forward to it moving forward.”

Much will depend on House Speaker David Ralston, R-Blue Ridge, who likely can stop anything he’s strongly against. 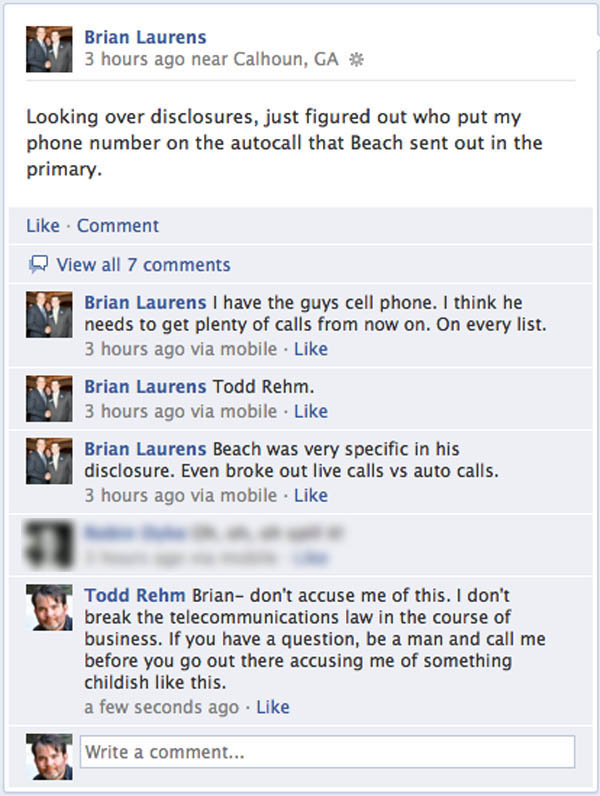 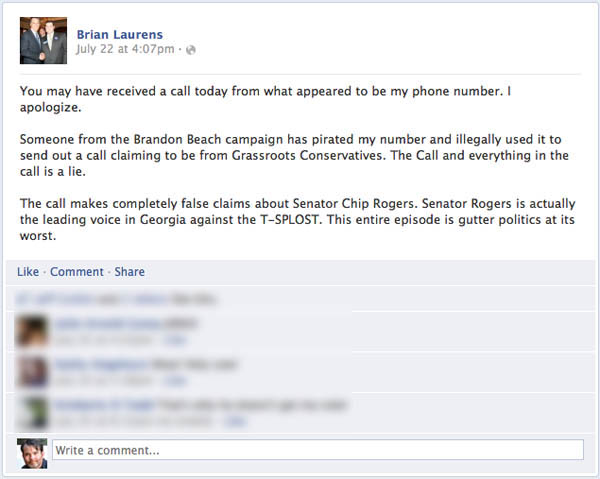