In the coming days, we’ll be releasing GaPunditPro, a tool for professionals and citizen-lobbyists at the Capitol that will include an electronic version of the White Book, as well as constantly updated information from both chambers and headlines from GaPundit.com.

As a preview, here’s the new State House of Representatives Committee Assignments and Chairmanships.

On January 10, 2011, Nathan Deal was sworn in as Governor of Georgia for his first term. The celebratory inauguration was cancelled because of snow and ice, but Deal took the oath of office before a joint session of the Georgia General Assembly. Deal became the second Republican Governor of Georgia during the modern era, taking over from Gov. Sonny Perdue. 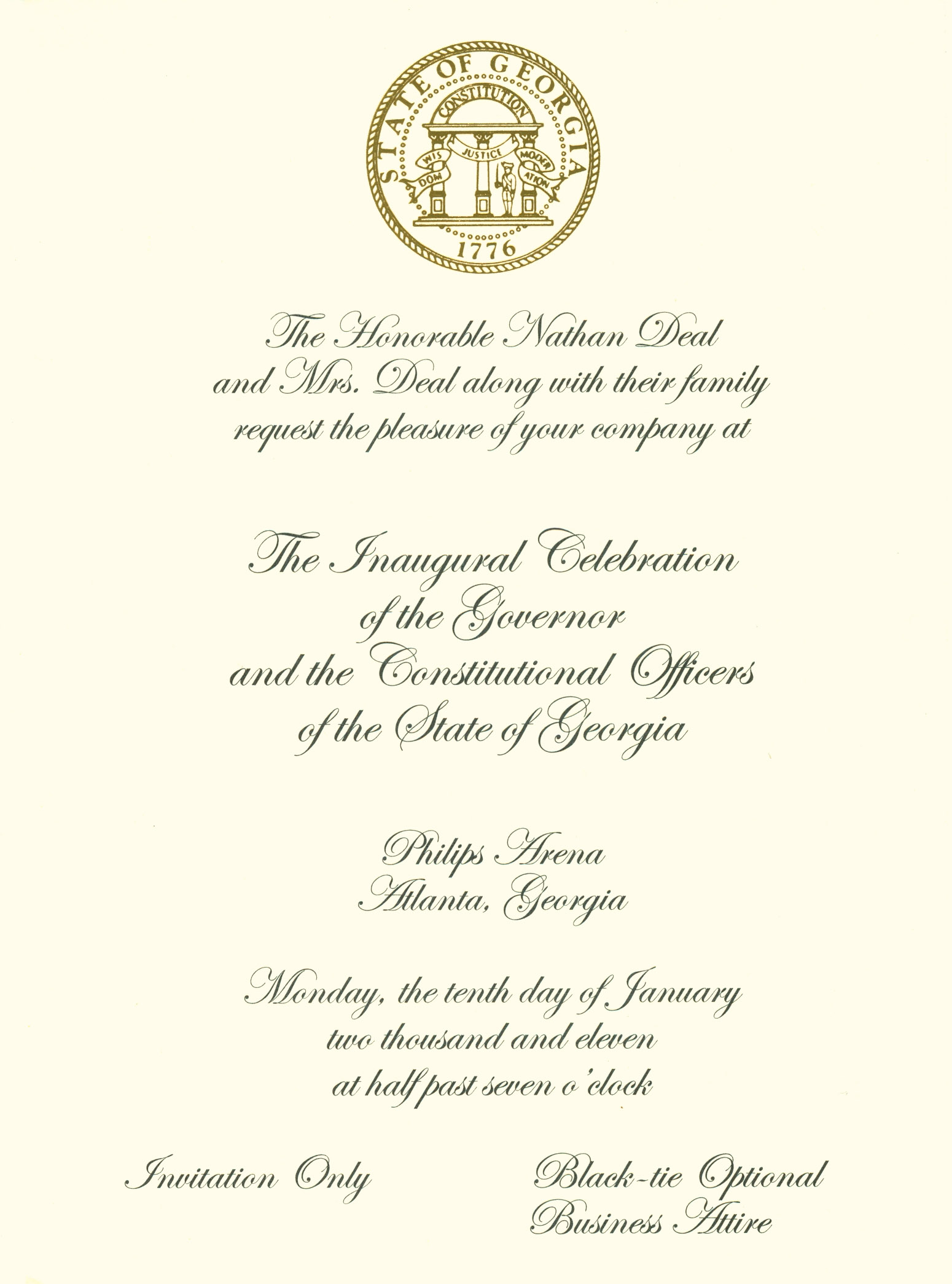 Reports from Washington D.C. are that Rick W. Allen is in town and has been spotted making the traditional political rounds. The buzz from Georgia political types in DC is that there is a consensus Rick W. Allen is preparing for a 2014 bid in GA 12.