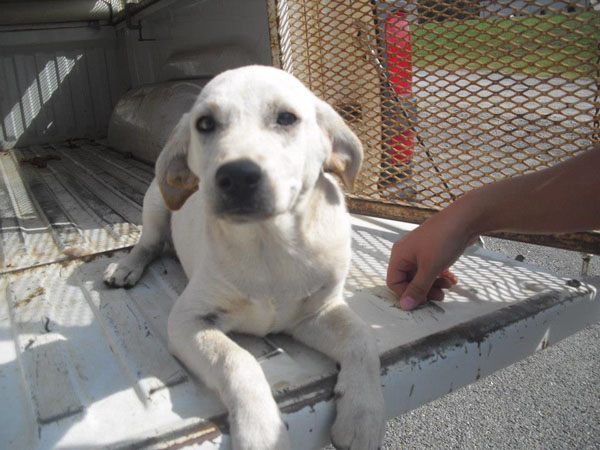 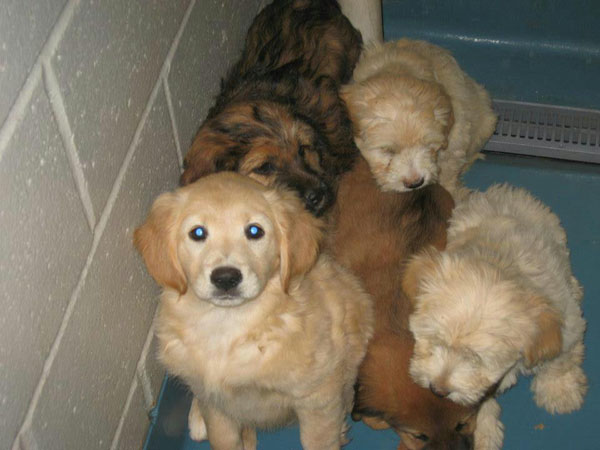 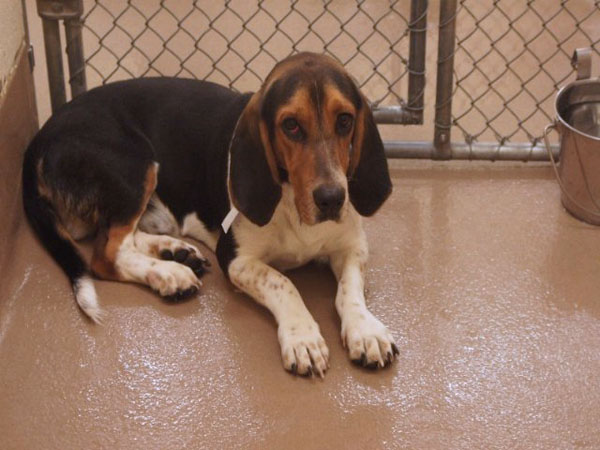 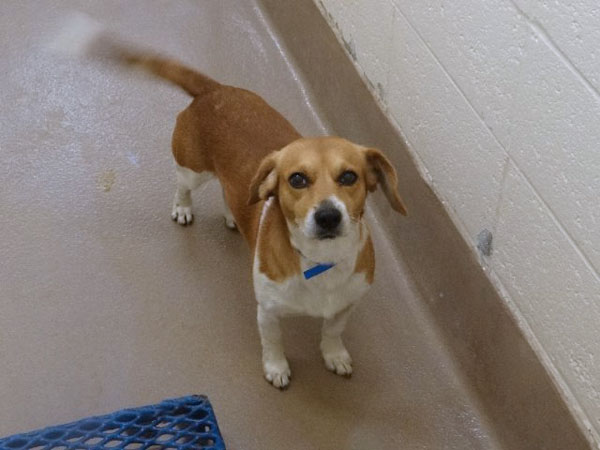 Anyone seeking more information about the clinic or wanting to donate to the foundation can contact Atlanta West at 770-459-2253, email [email protected] or visit the website at www.americanveterinarywelfarefoundation.com.