Congratulations to State Senator-Elect Bruce Thompson, who carried all three counties in District 14 last night to win election and succeed Barry Loudermilk. The final tally was 2891 votes for Thompson to 1356 for Matt Laughridge.

“I’m very, very, very thankful to the people of Cherokee, Bartow and Cobb for seeing fit to put me in the seat as their next senator,” [Thompson told the Marietta Daily Journal].

So how did he beat someone who raised more than $100k and spent more than $60k during the runoff? I would submit to you that the magic number for Bruce Thompson was not denominated in dollars, but in doors.Continue Reading.. 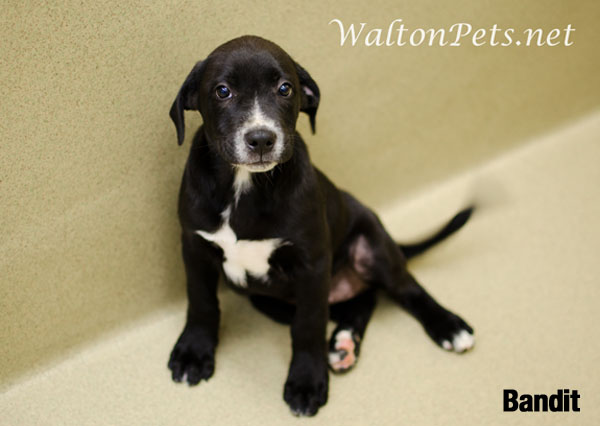 Rasmussen: 46% of US voters are sissies 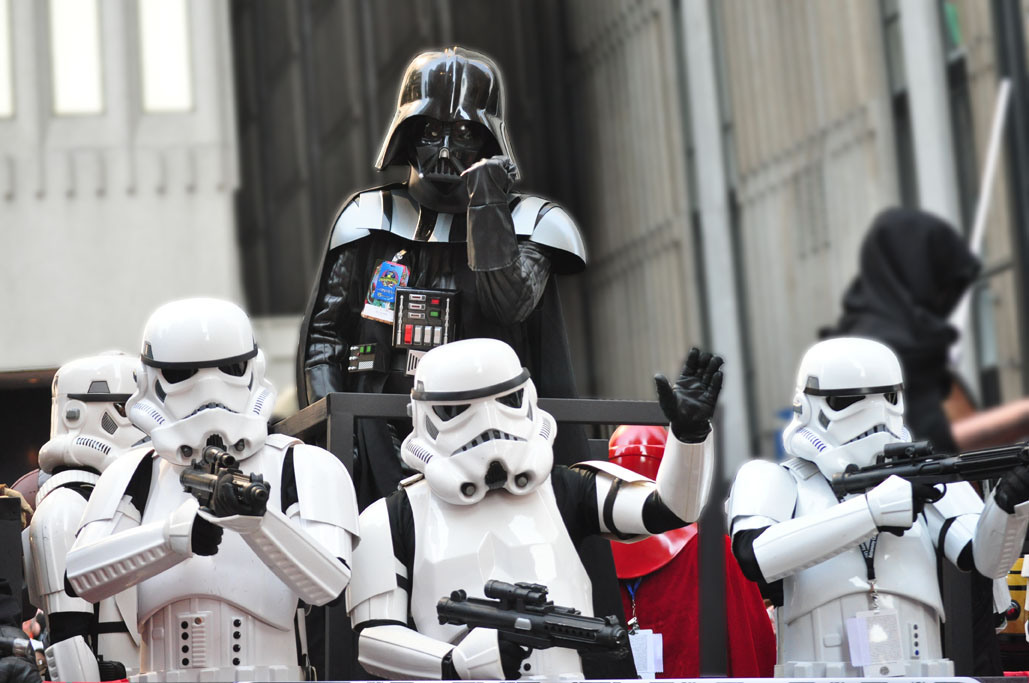 Rasmussen reports that a telephone poll shows that 46% of US Voters will be choosing the “lesser of two evils” in the Presidential election. Sissies.

Why choose the lesser of two evils when you can choose pure evil itself. That’s why I’m voting for Darth Vader.