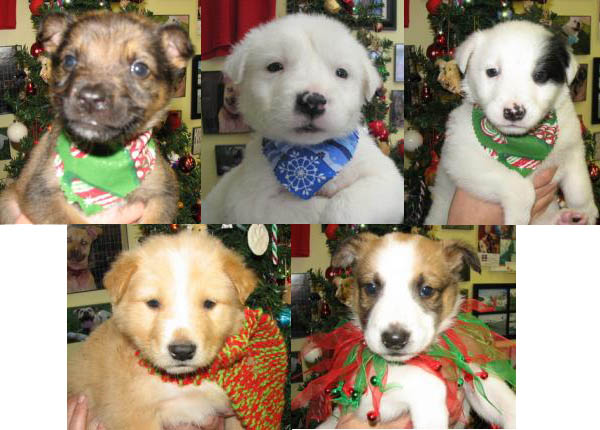 From the Press Release:

Deal calls for $50 million in new funds for deepening port

November 19, 2012
Gov. Nathan Deal today announced that as part of his FY2014 budget proposal, he will seek an additional $50 million in funding for the Savannah Harbor Expansion Project at the Georgia Ports Authority Board meeting.

“I am committed to allocating funds and time to this pivotal link in our logistics network,”said Deal. “Expanding the Savannah Harbor is vital to our renewed economic growth and plays an integral role in helping make our state the No. 1 place in the nation in which to do business.”

If approved, the proposal will increase state funding for the deepening project to $231.1 million.

“Studies indicate that the port deepening will reduce shipping costs by at least $213 million a year,” said Georgia Ports Authority Board Chairman Robert Jepson. “The 5.5-to-1 benefit-to-cost ratio demonstrates that the expenditure would be a wise investment of federal dollars.”

Overall, the cost of the project is anticipated to be $652 million. The Record of Decision, signifying final federal approval for the project, was issued in October, allowing for construction to begin in 2013.

“The milestone decision made thus far by our federal agencies along with strong support from the state signifies great confidence in the surety and soundness of our deepening plan,” said Georgia Ports Authority Executive Director Curtis Foltz. “We are and will continue to work diligently with our leaders in Washington to cultivate further funding for a successful port deepening.”