At 9 AM Tuesday, March 19th in Room 450 of the Capitol, a Senate Rules Committee Subcommitee will hold a hearing only on House Bill 142 and HB 143 by Speaker David Ralston.

Cherokee County is the center of the universe in Georgia Republican politics this week. 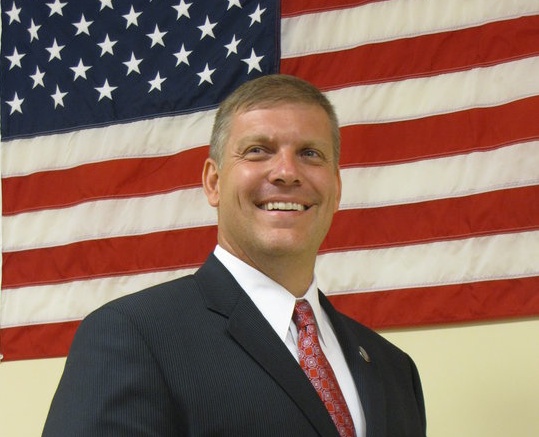 This weekend, state Senator Barry Loudermilk (R-Cassville) told a Republican meeting in Cherokee County that while he will not make an announcement until after Congressman Phil Gingrey announces whether he’s running for United States Senate next year, he intends to run for the 11th District if Gingrey is not seeking reelection.

Add to that Bob Barr’s similar non-announcement preannouncement, and we’ve got politicians stacked up and waiting for word from Rep. Gingrey.

Are State Rep. Edward Lindsey and former candidate for Chairman of the Georgia Republican Party Tricia Pridemore also considering runs if Gingrey decides to go for an upgrade, or did I just make that up?Continue Reading..