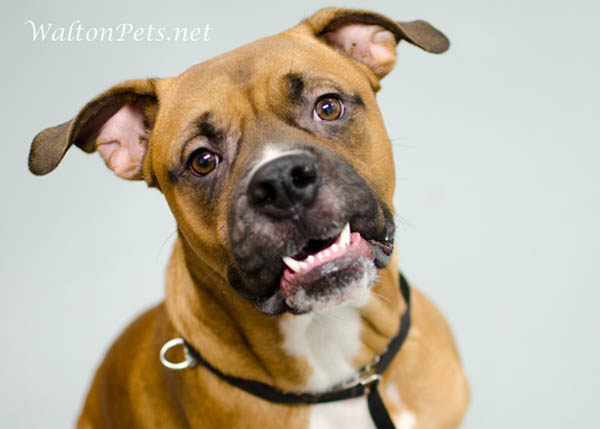 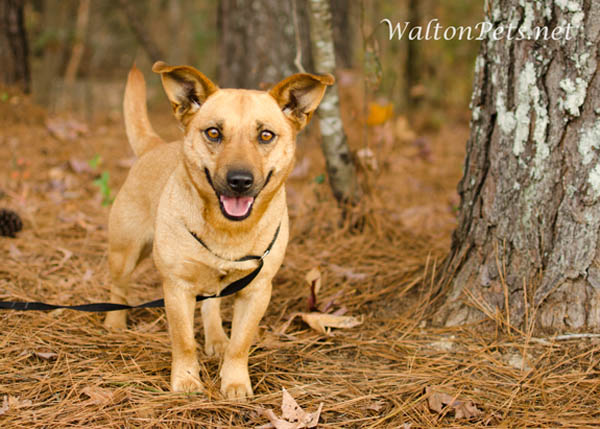 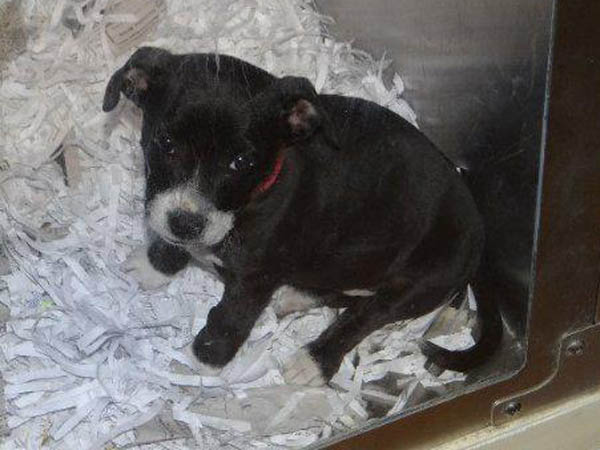 I’m from Gwinnett County, so naturally I assumed that the natural order of things was for developers to send flowers to government officials and spend lavishly wining and dining them. But the Fulton County Development Authority does things the opposite way.