Of course, a generic approve/disapprove question in a poll doesn’t always translate into bad ratings for incumbents within their districts, or it wouldn’t be the case that incumbents are overwhelmingly reelected. But it can make it tough for, say, a Congressman in one of fourteen districts in Georgia, who decides to run statewide.

Over half of voters think both the U.S. Senate and the U.S. House of Representatives are doing a poor job, but nearly as many also prefer having them run by different political parties the way Congress is now.

Nineteen percent (19%) of voters believe the House is doing a good or excellent job, while 51% view its performance as poor.Continue Reading.. 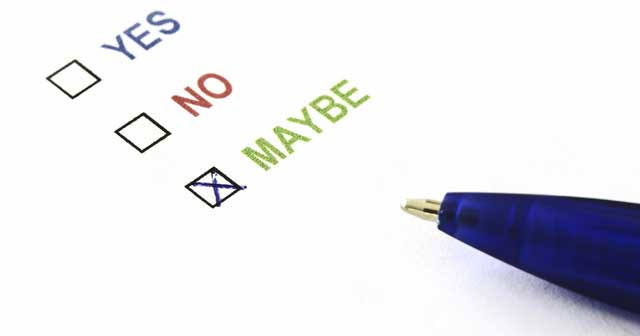 Fill out my online form.
Survey