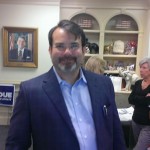 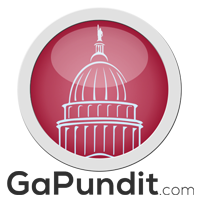 The Midtown Republican Breakfast is pleased to welcome political consultant and pollster Todd Rehm as our speaker.

* * *
With all of the local, state and national elections underway, we are looking forward to hearing from Atlanta-based pollster and political consultant Todd Rehm on the state of play. As many of you know, Todd is the editor of the wildly popular and informative GaPundit.com blog and website, which focuses on Republican politics, state and local government, and elections. He also recently helped launch the GPB weekly television program “Political Rewind” which airs on Wednesday nights. He is frequently consulted by the media for his take on elections and his writing has appeared in the Atlanta Journal-Constitution, Gainesville Times, Macon Telegraph and Marietta Daily Journal. Todd’s insights come from over 20 years in the trenches where he has directed or been involved with over 100 campaigns