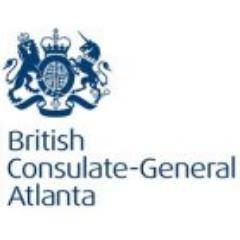 The EU Consular Corps in Atlanta are presenting two special events commemorating the 100th anniversary of World War I and the Christmas Truce, when soldiers entered No Man’s Land to exchange Christmas gifts, bury the fallen and play a game of soccer.

This event is part of Football Remembers Week, a partnership between Premier League, Football Association and the British Council to engage fans about what took place in Flanders on Christmas Day 1914. Over 20 countries are participating in #FootballRemembers activities, including four cities in the US – Atlanta, New York City, Los Angeles and Washington, DC.

Event is free, open to the public and sponsored by the European Union, British Consulate General, Consulate General of Germany, Soccer in the Streets and Emory University’s The Halle Institute for Global Learning.