“Liberty” is a lab/bassett mix who needs a foster home in order to live to see next July 4th. Visit Angels Among Us Rescue to donate for Liberty or email [email protected] to foster her. 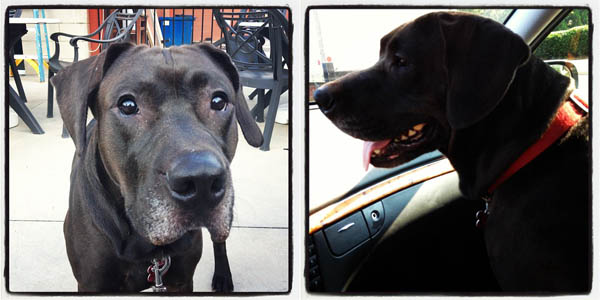 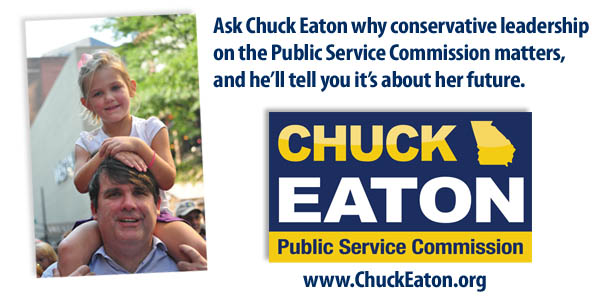