PAWS Humane in Columbus, GA is offering discounted dog and cat adoptions for Valentine’s Day, according to the Ledger-Enquirer.

Paws Humane Society, the shelter that takes dogs and cats from Columbus Animal Care & Control and markets them for adoption, is offering a $14 adoption special this Friday and Saturday, for Valentine’s Day.

But you don’t have to wait that long if you’re a big spender, because both Paws and Animal Control were full last week, and had to hand animals off to foster care to deal with the overflow.

It was a challenge, but so far the city animal control service has not euthanized a dog or cat for more than a year, despite reaching capacity.

“Right now we want to help out animal control as much as we can,” she said, adding Paws pulled seven dogs from animal control Friday and sent them straight to foster care.

The two-day Paws Valentine’s Day adoption special runs 10 a.m. to 6 p.m. Friday and 10 a.m. to 5 p.m. Saturday at the 4900 Milgen Road shelter, next to the animal control center. It’s online at www.pawshumane.org.

The special applies to all dogs and cats at least six months old. Right now the shelter has around 120 animals in its care, including those in foster homes. Last week it had more dogs than cats, with 10 to 15 felines available.

The special price is a bargain, as adoption fees usually run around $75. But that’s not bad, either, for a pet that has been spayed or neutered and fully vaccinated. Rendering a pet unable to reproduce can run around $150 at a veterinarian’s office, if not more, Yenter said. 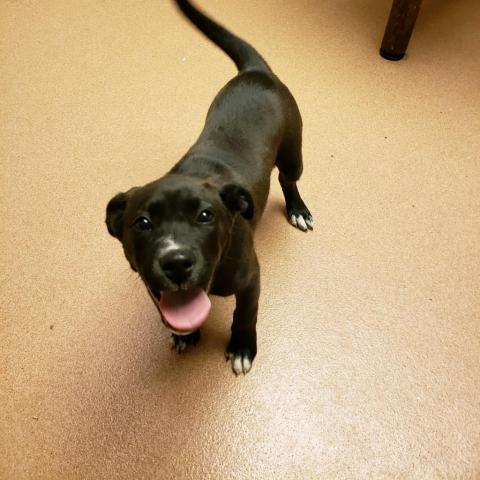 Panda is a young female mixed breed puppy who is available for adoption from PAWS Humane in Columbus, GA. 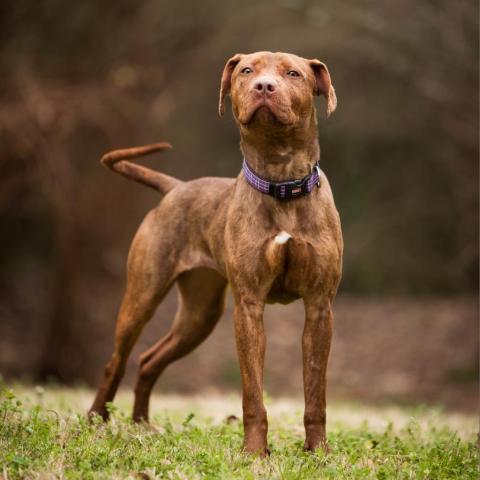 Carolina is a young 34-pound female mixed breed dog who is available for adoption from PAWS Humane in Columbus, GA. 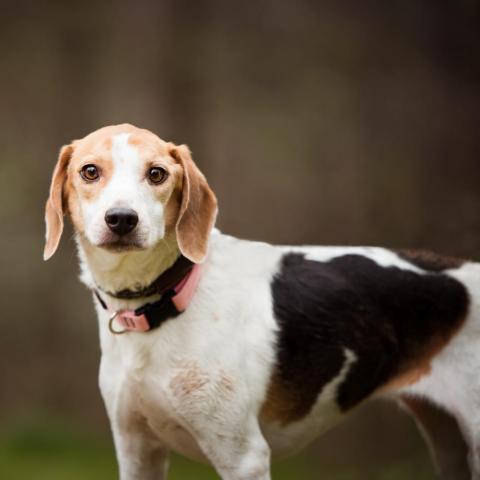 Holly is a 22-pound female mixed breed dog who is available for adoption from PAWS Humane in Columbus, GA.