People for the Ethical Treatment of Animals (PETA) are targeting Uga, the University of Georgia’s mascot, according to the Gwinnett Daily Post.

PETA called for the school to stop using live bulldogs as the school’s mascot.

In the video, Uga is in his doghouse on the sideline during UGA’s football game with Texas A&M University on Saturday at Sanford Stadium. It was heavily raining at the time.

The current Uga is named Que, and he’s been the acting mascot at UGA since 2015. He took over as the live mascot at 2-and-on-half years old, making him approximately a seven years old now. 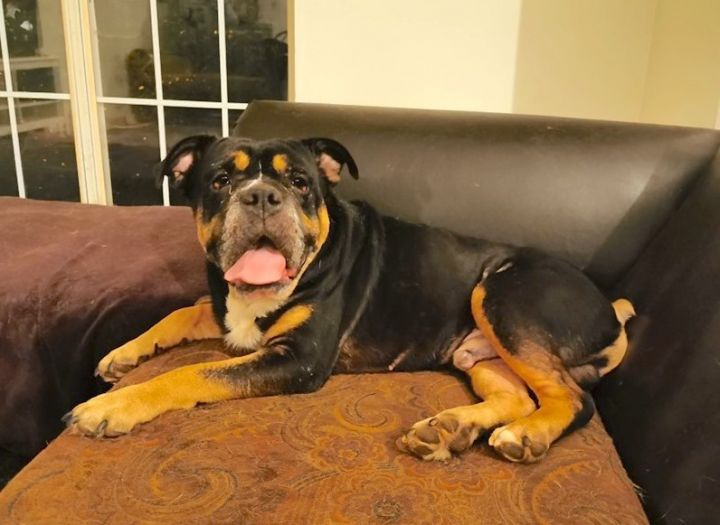 King George is a male English Bulldog and Boxer mix who is available for adoption from BarkVille Dog Rescue in Roswell, GA. 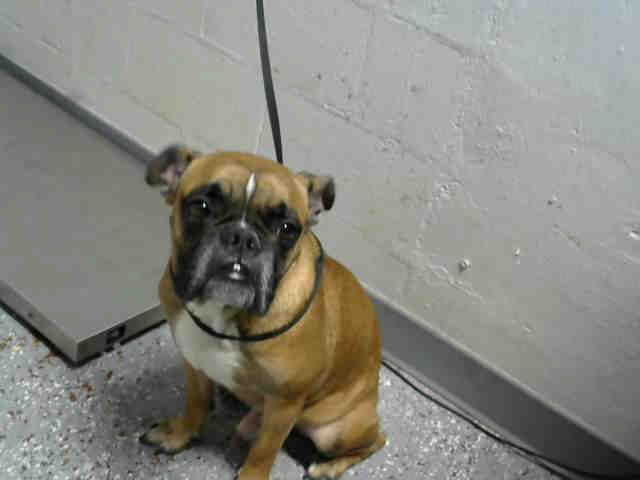 Luchi is a young male English Bulldog and Boxer mix who is available for adoption from Fulton County Animal Services in Atlanta, GA. 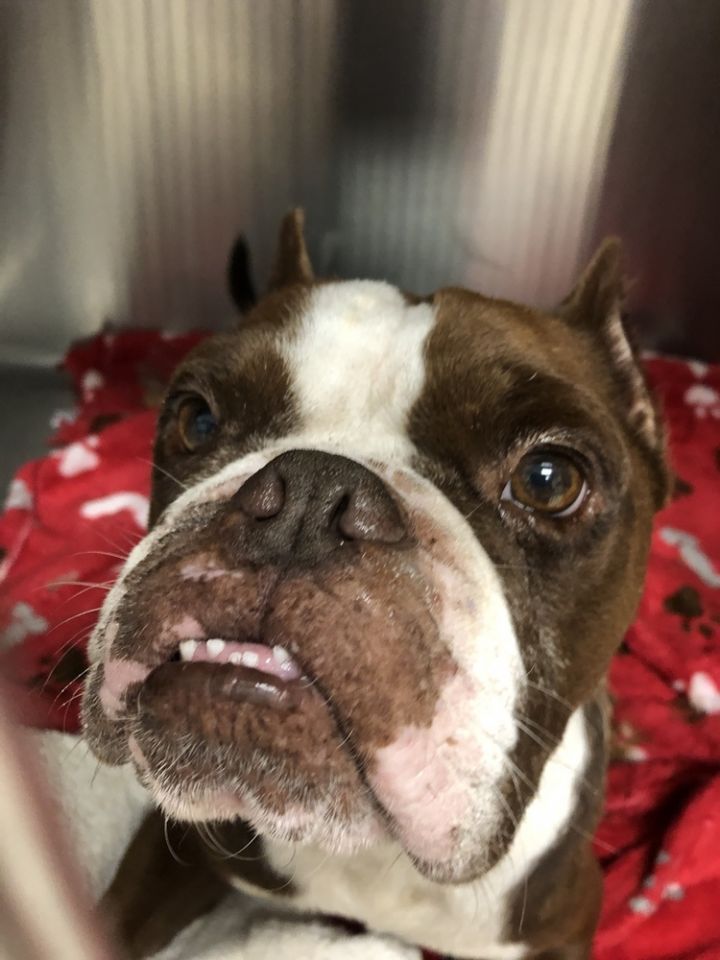 Butch is a male English Bulldog mix who is available for adoption from Renegade Paws Rescue in Savannah, GA.

Butch is big ole meaty boy rescued from Chatham County Animal Rescue. Butch got his fame from his incredibly unique look. He loves sleeping, snacks, and hanging out with all of his animal foster brothers and sister.