The bill, called the Preventing Animal Cruelty and Torture Act, was introduced in the House this year by two Florida lawmakers — Representative Vern Buchanan, a Republican, and Representative Ted Deutch, a Democrat. It expands a 2010 law signed by President Barack Obama that banned videos that show animals being crushed, burned, drowned, suffocated, impaled or subjected to other forms of torture.

Now, intentional acts of cruelty shown in the videos are also felony offenses.

“It is important that we combat these heinous and sadistic acts of cruelty, which are totally unacceptable in a civilized society,” Mr. Trump said at a signing ceremony on Monday, where he was joined by Mr. Buchanan and animal rights advocates.

The additional step of making acts of cruelty a crime “makes a statement about American values,” said Kitty Block, president and chief executive of the Humane Society of the United States.

“The approval of this measure by the Congress and the president marks a new era in the codification of kindness to animals within federal law,” she said. “For decades, a national anti-cruelty law was a dream for animal protectionists. Today, it is a reality.”

The Preventing Animal Cruelty and Torture Act (PACT) is a bi-partisan initiative that bans the intentional crushing, burning, drowning, suffocating, impalement or other serious harm to “living non-human mammals, birds, reptiles, or amphibians.”

The penalty for violating the law can include a fine, a prison term of up to seven years, or both.

The new law was endorsed by some law enforcement groups, such as the National Sheriffs’ Association and the Fraternal Order of Police who say there is a link between extreme animal cruelty and violence against people. 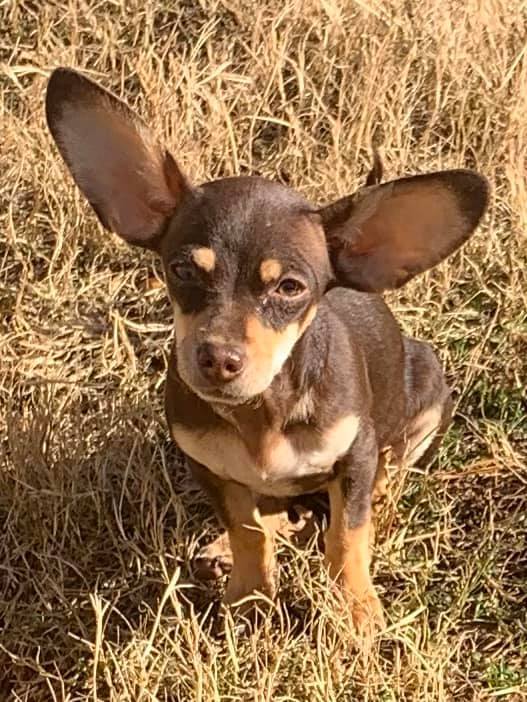 Tenna is a young female Chihuahua and Dachshund mix (Chiweenie) who is available for adoption from Dana’s Dog House in Smyrna, GA.

Tenna will be under 8 lbs grown. She has a big personality and not afraid of anything. She loves to burrow under the covers with her person. 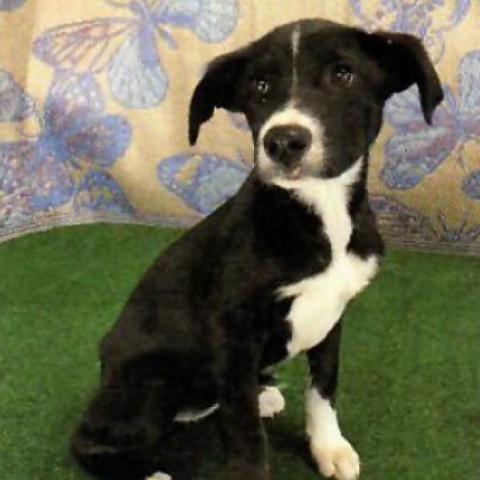 Vicki is a young female mixed breed puppy who is available for adoption from Best Friends Pet Adoption Center in Atlanta, GA. 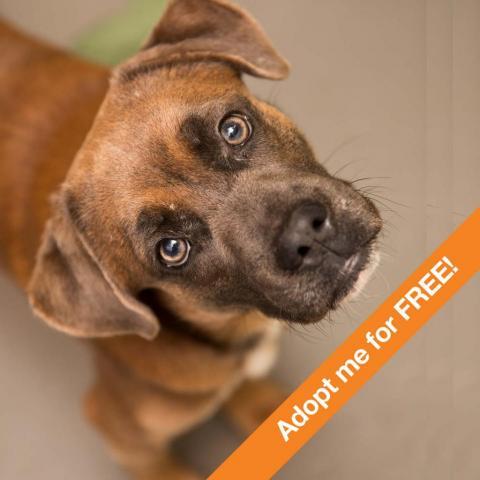 Frank is a male Hound (or Boxer?) mix dog who is available for adoption from Best Friends Pet Adoption Center in Atlanta, GA.

Name’s Frank. I’m the handsome, shy type. One of my favorite pastimes is bubbles. Let me be Frank — (see what I did there?) I’m very food motivated, so I can be taught a solid number of commands if you bring the treats. Keeping my paws on the floor is one thing I’m working on now. I’ll do well in a home with time to spend helping me come out of my shell.