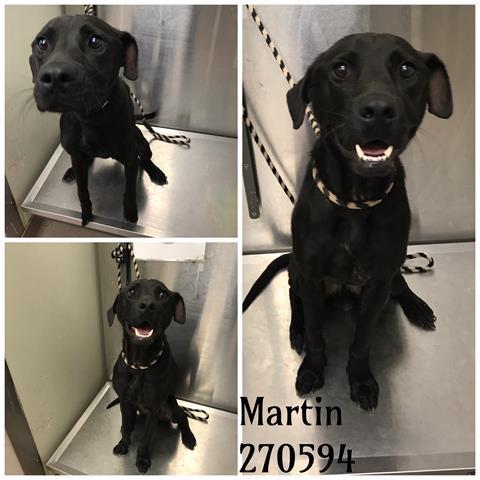 Martin is a young male Labrador Retriever mix who is available for adoption from Macon Bibb County Animal Welfare in Macon, GA. 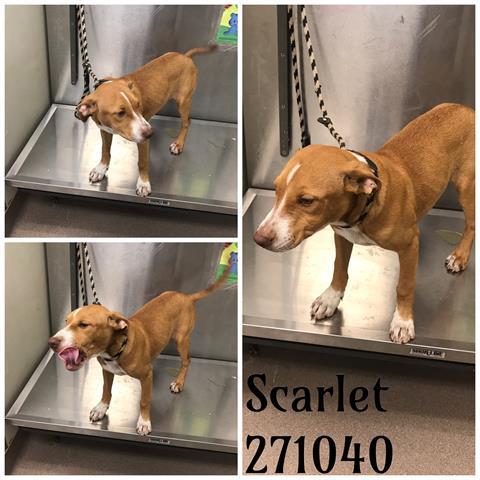 Scarlet is a young female Labrador Retriever mix who is available for adoption from Macon Bibb County Animal Welfare in Macon, GA. 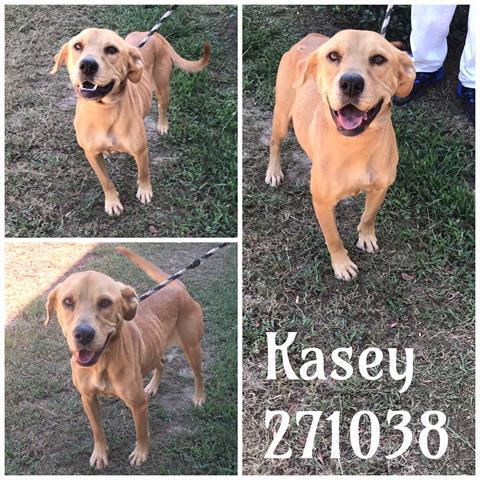 Kasey is a female Labrador Retriever mix who is available for adoption from Macon Bibb County Animal Welfare in Macon, GA.

Macon-Bibb County Animal Welfare must cease intake of animals, according to the Macon Telegraph.

The Georgia Department of Agriculture has ordered the Macon-Bibb Animal Welfare shelter to stop taking animals until it can get its population under control.

The shelter’s capacity is 80 dogs and 40 cats, but on Tuesday the state found 170 animals in the facility, according to a Macon-Bibb County government release.

From July through the end of September, 1,065 animals came to the shelter, but only 691 were adopted, rescued or fostered, the release stated. Another 261 were euthanized.

As of Wednesday morning, the shelter held 182 animals, including 47 adoptable, 30 mothers and babies that can only go to a rescue shelter and 57 strays that must be held for seven days before being considered for adoption. Another 48 are in legal hold, which means they can’t be considered for adoption until the case is settled in court.

To help get more animals out of the shelter, adoption fees have been cut in half. The fees are now $50 for dogs and $35 for cats, which includes spay or neuter, de-worming, vaccinations and county registration.