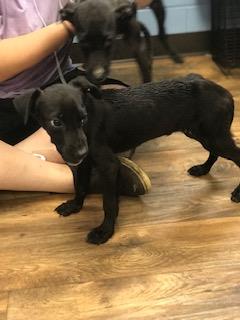 Cricket is a young female Labrador Retriever mix puppy who is available for adoption from Glynn County Animal Control in Brunswick, GA. 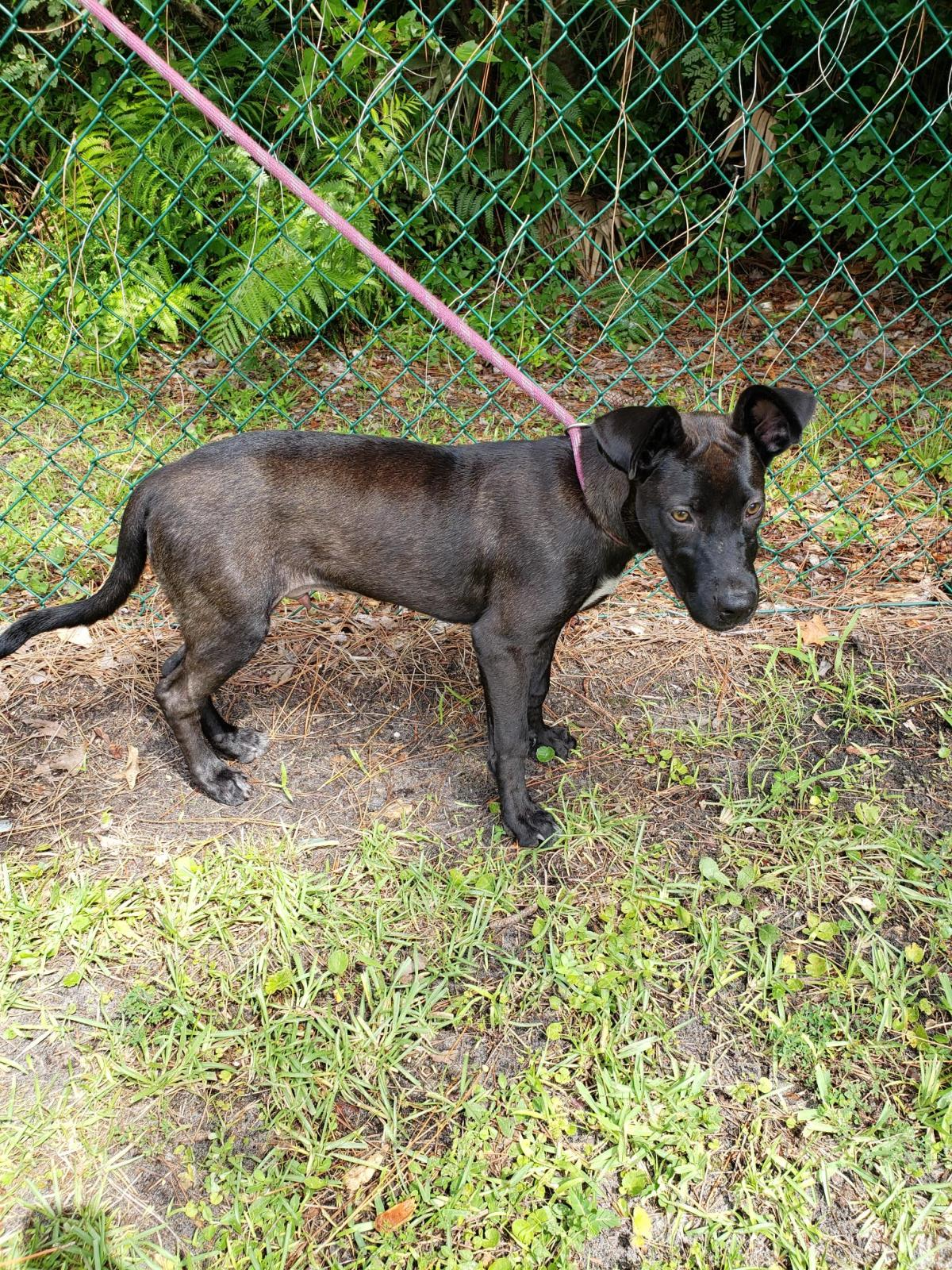 Danny is a young female Shepherd and Labrador Retriever mix puppy who is available for adoption from Glynn County Animal Control in Brunswick, GA. 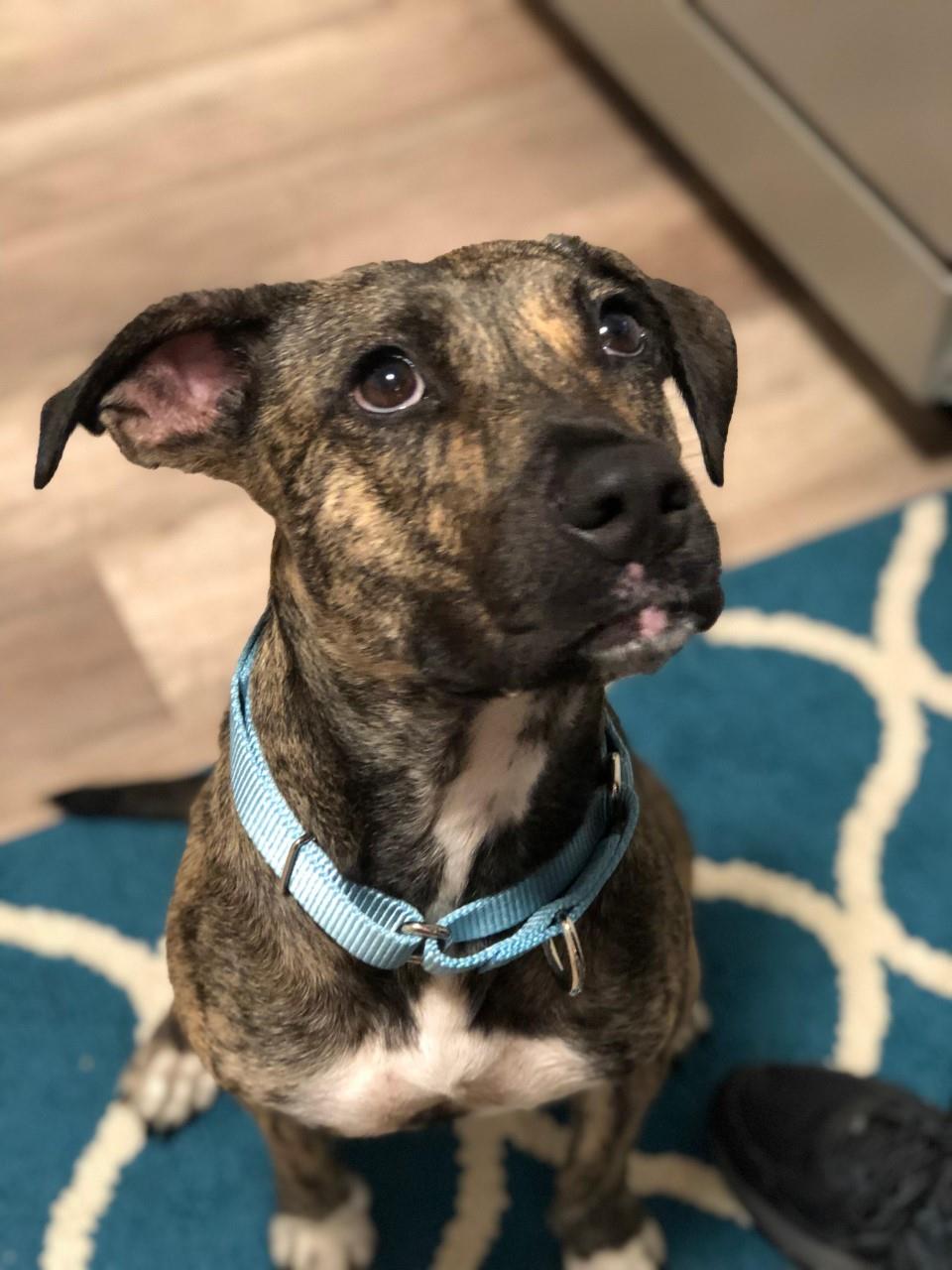 Smores is a female Plott Hound mix who is available for adoption from Glynn County Animal Control in Brunswick, GA.

The Brunswick News covers the evacuation by Glynn County Animal Control ahead of Hurricane Dorian.

Evacuating more than 100 pets from Glynn County Animal Control’s shelter on U.S. Highway 17 to the Okefenokee Fairgrounds in Waycross wouldn’t have been easy for veteran staff, but the shelter’s relatively green crew got it done.

“The animals were back on Thursday, but we wanted to leave the place clean. We also had to send people back to start answering calls for service. The cleaning ended up taking into the evening Thursday and the middle of the day Friday,” Hill said. “… We’re still unpacking some of the trailers and getting the supplies reorganized and mounds and mounds of laundry caught up on.”

All the animals had to be held in individual collapsible kennels for the duration of the evacuation, Hill said, which made cleaning difficult, and the temporary shelter had to be staffed constantly meaning long shifts for everyone.

Two rescue groups — Good Mews of Atlanta and McKamey Animal Center in Chattanooga — made the whole process a lot easier by taking more than 100 pets off the shelter’s hands before the evacuation even began.

Another rescue group picked up more dogs while they were taking shelter in Waycross.

“Thirteen more dogs went out. One of our staff rode to Tifton and met with a driver from Animal Ark, from Columbus, Ga., and they took 13 more dogs,” Hill said.

“All told, because of the hurricane, we had a total of 103 animals leave permanently into the care of other rescue groups. Which is wonderful, but it certainly doesn’t mean we had a lot of space. I think on our first day back, on Thursday, 10 more animals came in.”