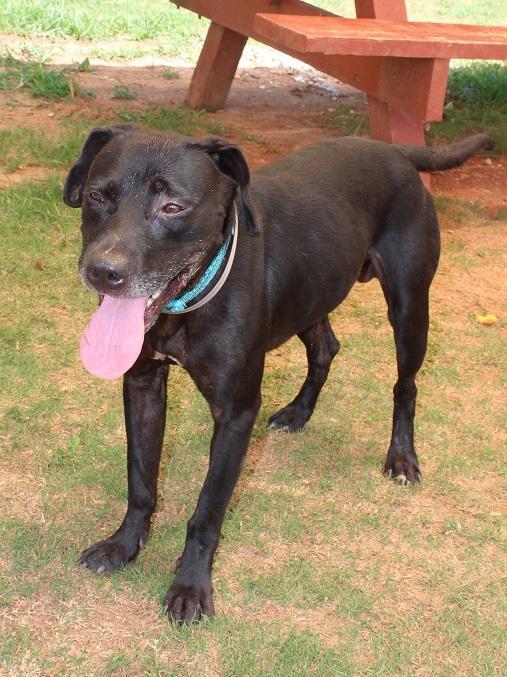 Blackie is a male Labrador Retriever mix who is available for adoption from Athens-Clarke County Animal Control in Athens, GA.

Blackie was a very sweet and gentle boy. He was cautious with the other dog in the neighboring interaction pen. He barked and wagged his tail a little whenever he saw the dog run. He gently takes treats out of your hand and loves to give hugs. He enjoys the mud puddles but not so much of the pool. He has playful energy but knows when to be calm. He is such a goof, he loved rolling on the ground a lot. Every time I laughed he would stop and look at me and then continue to do it again.

He tugs on the leash a little at first but still listens pretty well when I asked him to “slow down.” I think he will do great with a family with middle age kids (he loves to jump to give hugs, but he’s a gentle jumper). I also believe a family with either a non reactive chill dog or maybe a smaller dog would be in his best interest if they had animals. He seemed more cautious toward dogs his size but didn’t mind smaller ones when we walked by the kennels. He’s definitely a character. 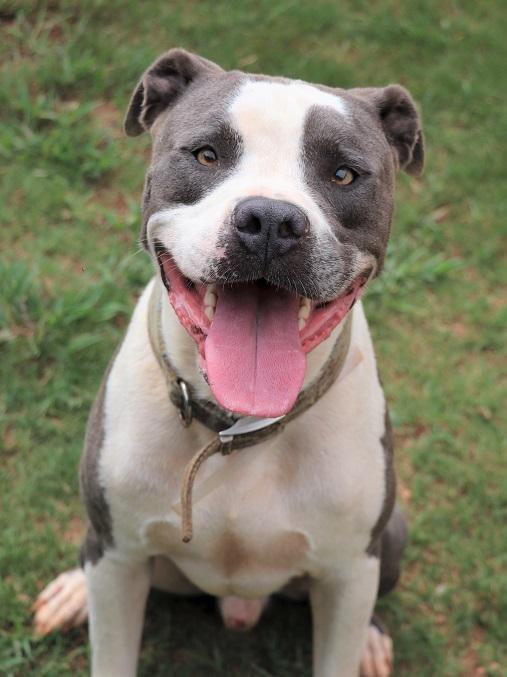 Tucker is a male mixed breed dog who is available for adoption from Athens-Clarke County Animal Control in Athens, GA.

Tucker really enjoyed his time in the interaction pen, and he was very interested in investigating the sights and smells all around him. He politely sniffed his neighbor at the fence and did not react at all. Once the heat thoroughly tuckered him out, he beat the heat by vegging out under the picnic table. 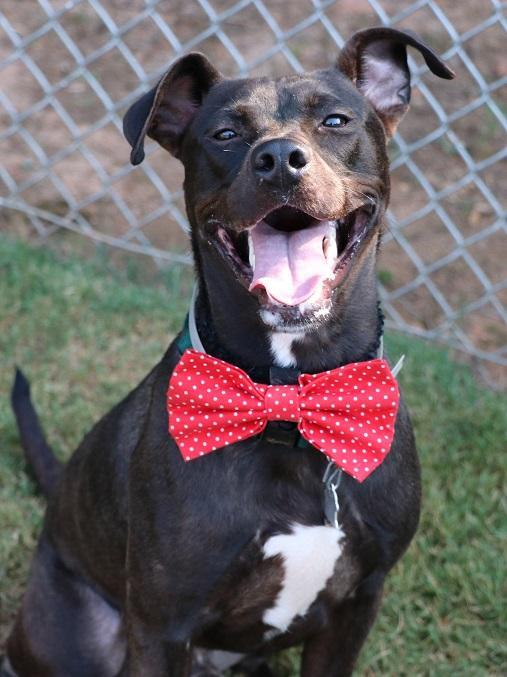 Dax is a young male mixed breed dog who is available for adoption from Athens-Clarke County Animal Control in Athens, GA.

Dax will make you smile. He’s a sweet, friendly dog who’s easy to be with. He didn’t hesitate to walk with me to an interaction pen, and once he’d taken inventory of his new surroundings, he was ready to be with me. He likes sitting for treats, being loved on, and running to you when you call him. It doesn’t take much to get a tail wag from Dax; he’s such a happy fellow. Come meet this little guy (he’s only 36 pounds!) and make a new friend!

Dax has tested negative for heartworms!