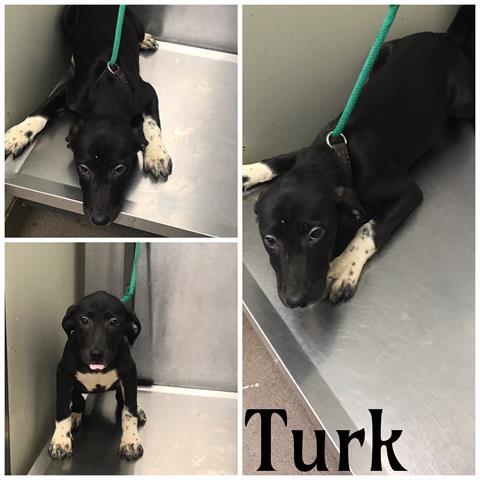 Turk is a young male Labrador Retriever mix puppy who is available for adoption from Macon Bibb County Animal Welfare in Macon, GA. 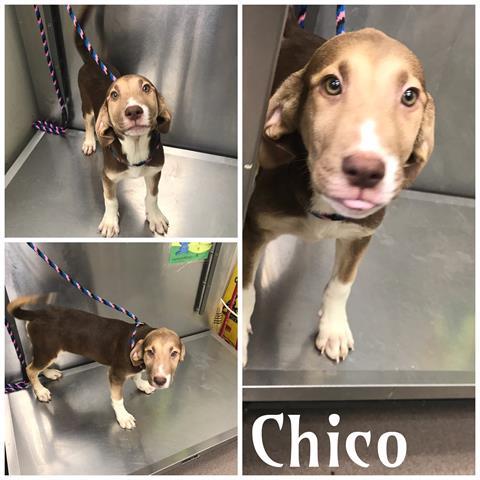 Chico is a young male Labrador Retriever mix puppy who is available for adoption from Macon Bibb County Animal Welfare in Macon, GA. 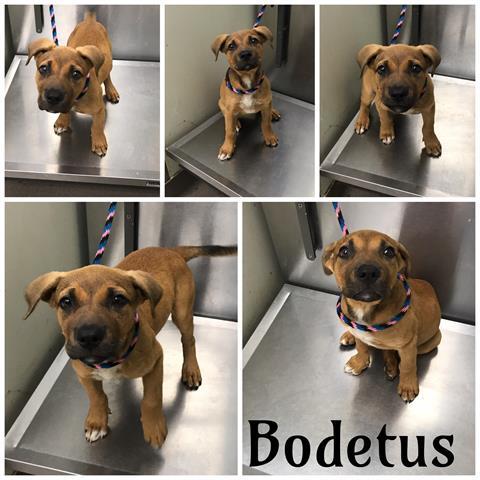 Bodetus is a young female mixed breed puppy who is available for adoption from Macon Bibb County Animal Welfare in Macon, GA.

Macon-Bibb County may have to euthanize some animals due to an influx at the shelter, according to the Macon Telegraph.

A recent influx of stray dogs has the shelter overcrowded, and unless some are adopted soon, a few dogs in the adoption area will have to be put down to make room for more coming in. The shelter has a stray side and an adoption side, each of which hold 50 dogs.

The stray side is for those surrendered by owners or picked up and are waiting for an owner to reclaim, or they may be tied up with court cases. If they aren’t claimed, or the court cases are resolved, the dogs are tested to determine if they are safe around other animals and people. If they are, and have no major health issues, they go to the adoption side. The shelter will keep them there for as long as possible until space becomes an issue. They have kept dogs as long as three months.

Belew is pleading for anyone thinking of getting a dog to consider adopting from a shelter. She said shelter animals are good pets, and she has adopted two dogs there herself.

“They are so grateful when they come from a shelter because they’ve been here and they don’t understand why and they’ve been let down,” she said. “When you adopt them and you give them a family and a home, all these things that they’ve never had, they are just the best dogs.”