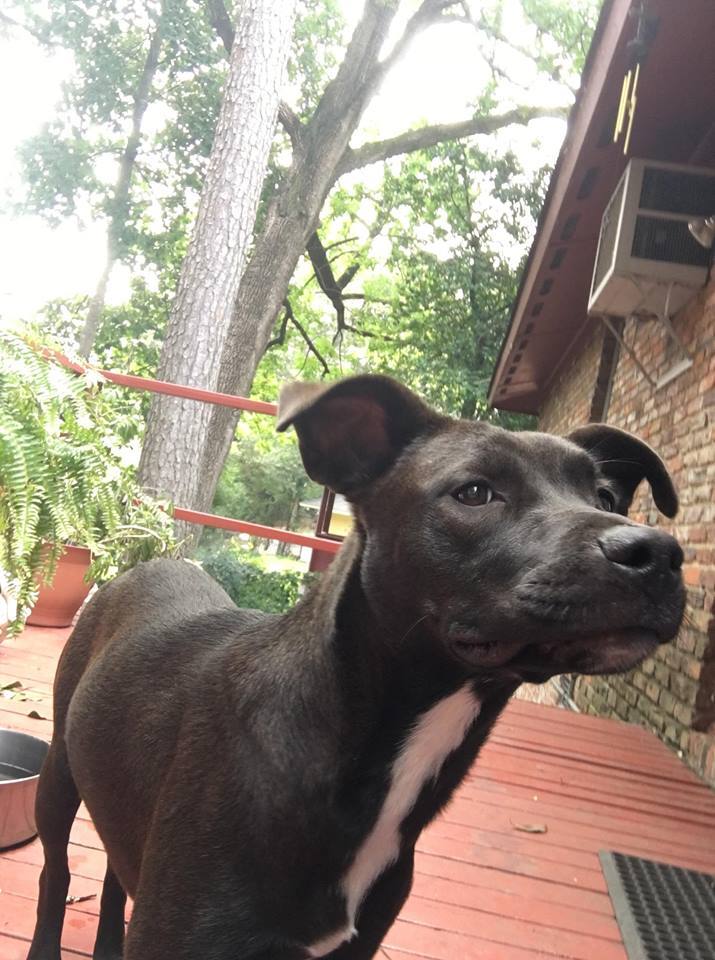 Eve is a young female Labrador Retriever mix puppy who is available for adoption from Hands to Paws Rescue in Augusta, GA.

Eve is a sweet girl found with her brother wandering brick yard. No owners found so her rescuers decided to foster them until a suitable home could be found. Eve is attached to her brother Adam who seems to look out for her. Eve loves people and loves to give kisses. She is good with other dogs. 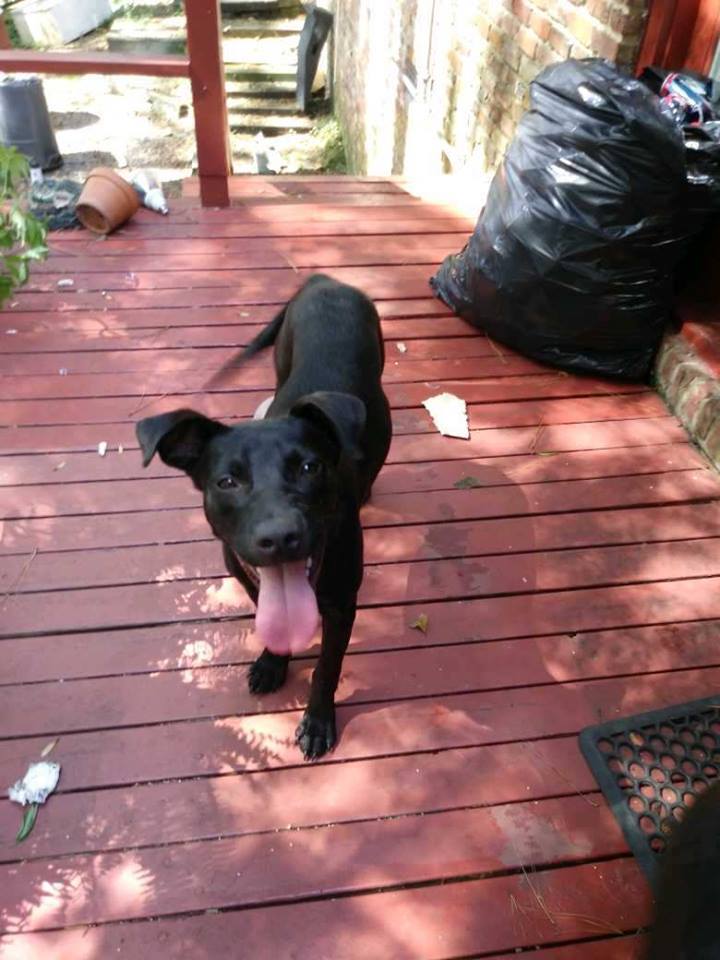 Adam is a young male Labrador Retriever mix puppy who is available for adoption from Hands to Paws Rescue in Augusta, GA. 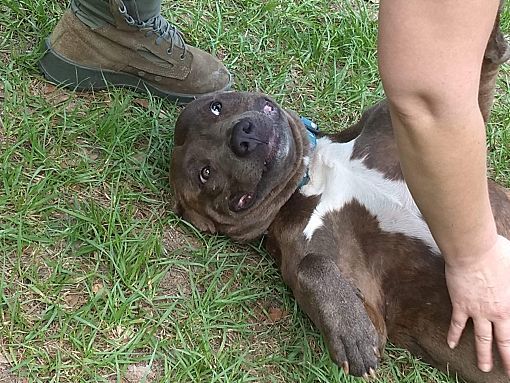 Duke is a male Terrier mix who is available for adoption from Hands to Paws Rescue in Augusta, GA.

Duke is an adorable one and a half year old Pit Bull who’s very loving, affectionate, sweet, and submissive. He was rescued last August in Burke County, a community known for their huge stray animal epidemic because there are no animal welfare services and it’s very common for dogs to be abandoned at dumpsters or in the road! Duke was rescued by a woman in that county as a stray, along with another dog, but could not keep them because the landlord was threatening to shoot them! A lot of great people worked hard behind the scenes to get him to a safe place and he’s currently being fostered by Jim and his family in Burke County.

According to Jim, Duke is a happy boy who loves belly rubs and is great with other dogs, cats, and loves his three kids, ages 12, 14, and 20. Jim says that Duke has a great personalty with the biggest smile he’s every seen. He will melt your heart. He thinks that Duke was mistreated in his past life because he cowers if anyone moves too quickly and he hides a lot – there’s no telling what this sweet, gentle soul has had to endure but now he’s in a loving foster home and is learning that he can trust people and is getting all of the love that he deserves.Jim says that the calmer you are, the more he listens and the more love he wants to get and give. Just look at that grin! What’s not to love?