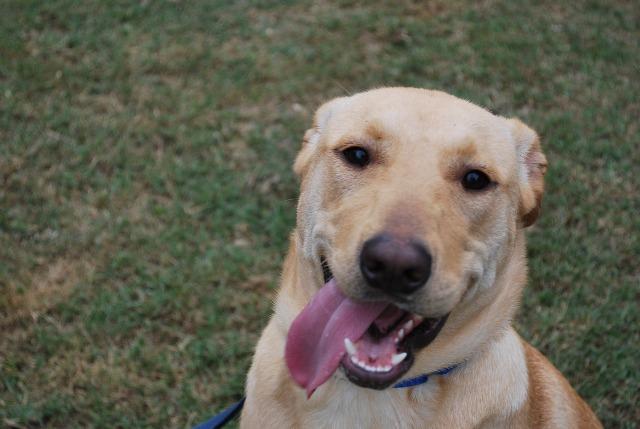 Summer is a young female Labrador Retriever mix who is available for adoption from the CSRA Humane Society, Inc. in Augusta, GA. 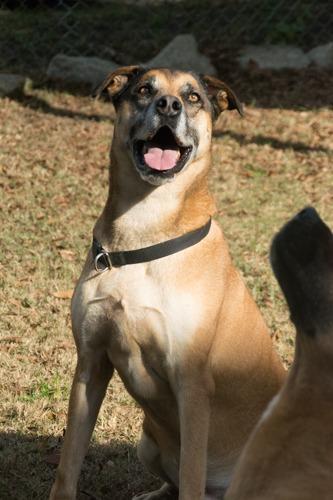 Griffin is a male mixed breed dog who is available for adoption from the CSRA Humane Society, Inc. in Augusta, GA. 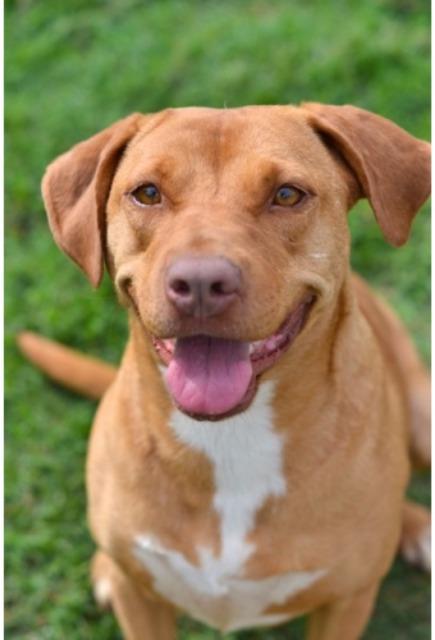 April is a senior female mixed breed dog who is available for adoption from the CSRA Humane Society, Inc. in Augusta, GA.

Project Freedom Ride will transport 40 dogs formerly in the Augusta animal shelter to the northeast, according to the Augusta Chronicle.

Volunteers and staff at Animal Services were busy Monday sorting through volumes of paperwork and gathering records needed to transport the dogs all at once. It takes a lot of time “and coordination,” said Crystal Eskola, the interim director of Animal Services. Project Freedom founder Jenn McConn has spent “probably a month to get the whole thing coordinated,” she said.

In their pens in the back, Thelma and Louise, each with five puppies, awaited their big day with wagging tails. Thelma had puppies about four weeks ago and was trying to nurse all 10 herself. Louise came into the shelter with no puppies but still full of milk from a recent litter, so the staff split the puppies between them. Louise took to her puppies immediately, Eskola said.

Saving dogs like them from kill shelters is the mission of Project Freedom Ride, McConn said. It started when the family lived in Texas and they adopted their first dog from a kill shelter there, which “kind of opened our eyes to what it was like there,” she said. They started making videos to try to get the animals adopted out, and her son, Roman, became a star.

The group spends on average $15,000 a month transporting animals out of kill shelters, so donations are always appreciated. In just over two years, they have rescued more than 1,500 dogs.

Eskola said Animal Services is grateful for the help as well.

“It’s tremendous to get that many out,” she said. “It’s wonderful, absolutely wonderful.”