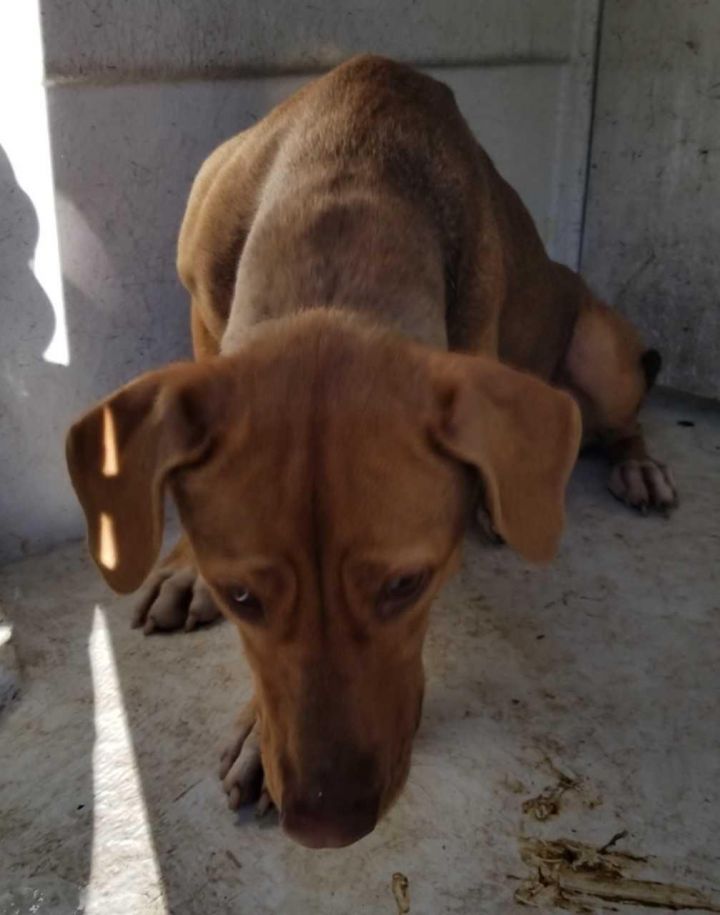 Theresa is a female Pit Bull (looks more like a Hound to me) who is available for adoption from Glynn County Animal Services in Brunswick, GA. 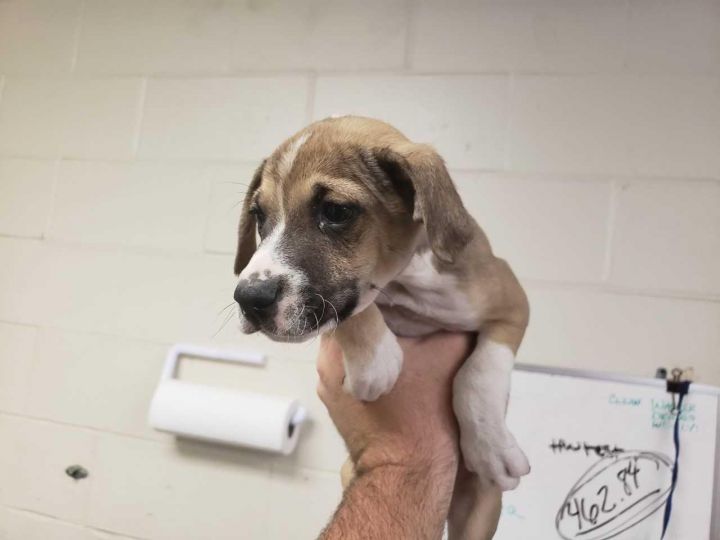 Ollie is an adult male Labrador Retriever mix puppy who is available for adoption from Glynn County Animal Services in Brunswick, GA. 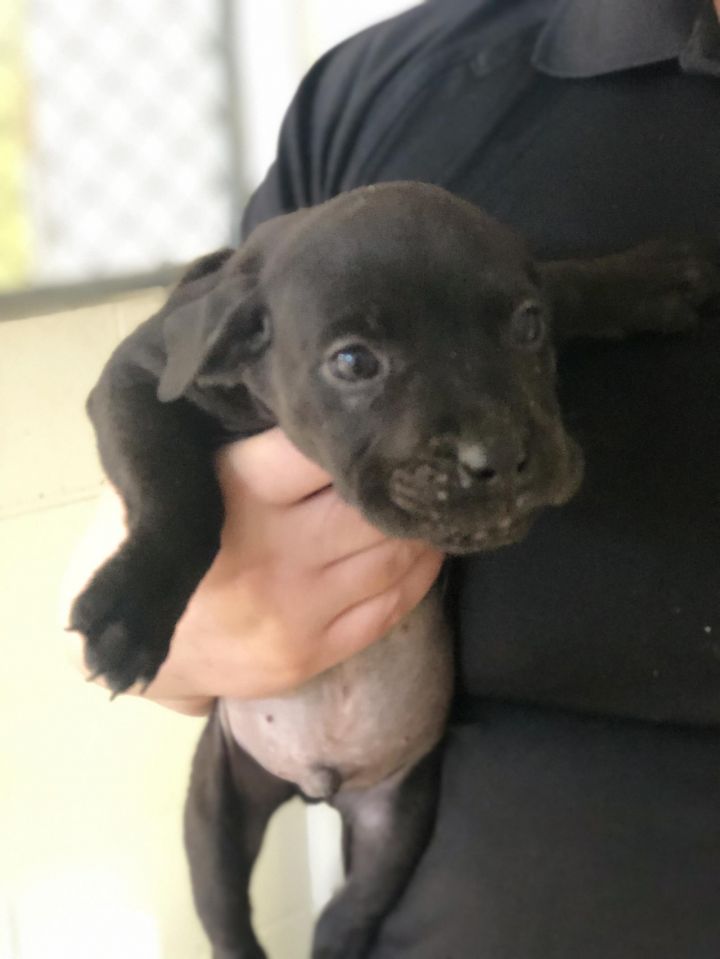 Tucker is a male Labrador Retrieve mix puppy who is available for adoption from Glynn County Animal Services in Brunswick, GA.

Glynn County Animal Control will begin allowing dogs to be taken on field trips, according to The Brunswick News.

Upon completing certain requirements, residents can volunteers to “sign out” animals with them for a few hours or a few days, said Animal Control Manager Tiffani Hill. Whether taking them to the beach, on a morning jog or afternoon walk, Hill said the opportunity is healthy for both parties.

“We have been kind of beta testing it for the past six months, but it’s only been one dog here or there and only staff members doing it,” Hill said. “For years, other shelters around the country have been successful having programs like this.”

“They come through our new volunteer training, and fill out our foster paperwork — it’s considered a foster opportunity. They have to fill out the paperwork, and then they can start checking dogs out,” Hill said.

The program has actually helped boost adoptions. Animal control requires volunteers to walk the dogs with special collars and leashes to indicate they are shelter pets up for adoption, she said, which attracts potential adopters.

“We’ve already had four adopted just from them being out in the community,” Hill said. ”We’ve had two success adopts for dogs who have gone to the Pack Canine Studio on the island … They check out dogs to take to their facility, and they’ve helped us place two dogs.”