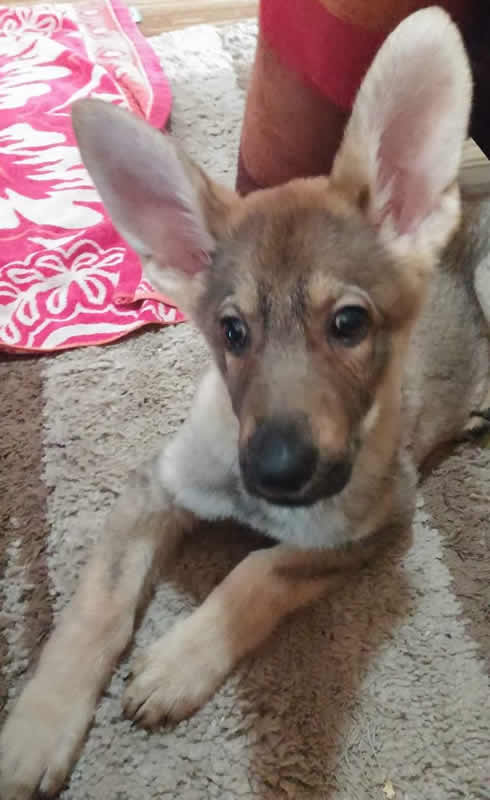 Sailor is a young male German Shepherd puppy who is available for adoption from Canine Pet Rescue in Dacula, GA. 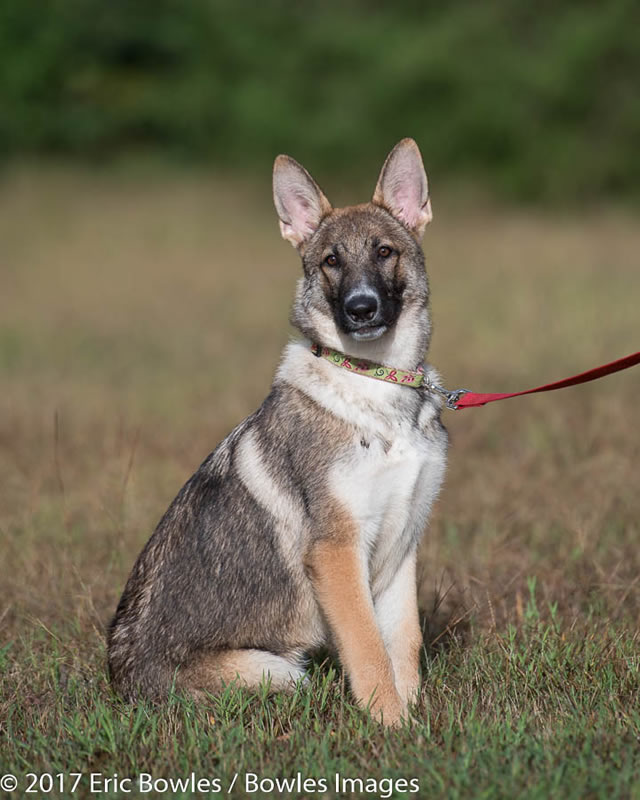 Irma is a young female German Shepherd puppy who is available for adoption from Canine Pet Rescue in Dacula, GA. 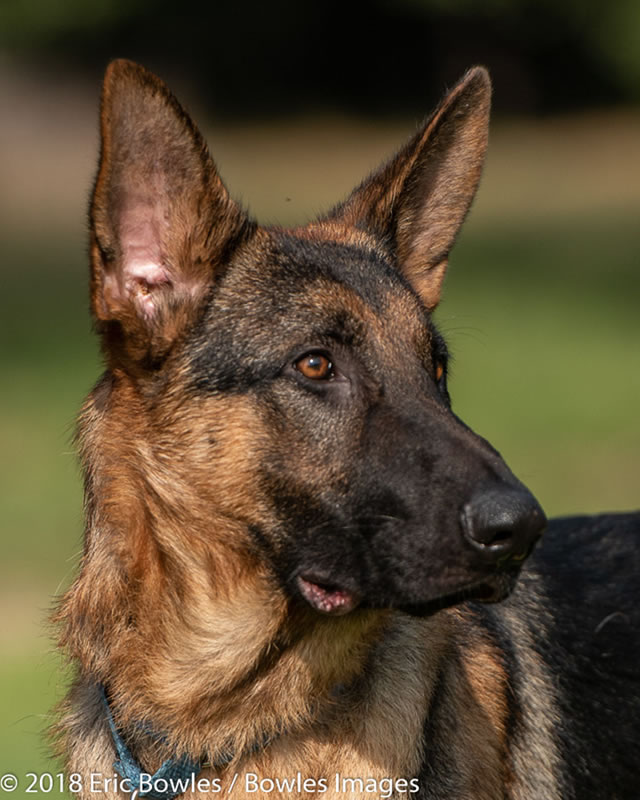 Atticus is an adult male German Shepherd who is available for adoption from Canine Pet Rescue in Dacula, GA. 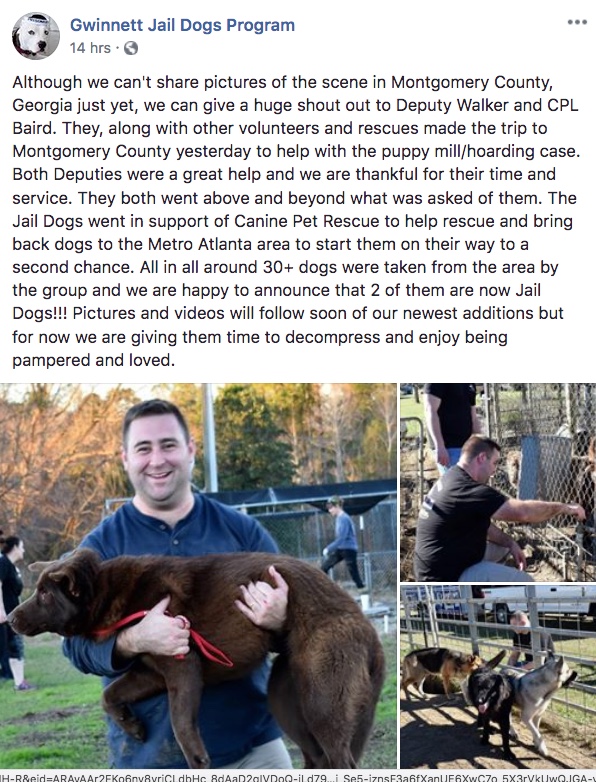 Canine Pet Rescue, which specializes in German Shepherds, helped bring back 30 dogs, some of which they will take into their shelter, and others to be placed locally, including two at the Gwinnett County Jail Dogs Program.

You can donate online to Canine Pet Rescue.

They were found living in filthy conditions, and many had serious injuries, Channel 2 reported. Some will require months of treatment and care to recover.

Claudine Wilkins, founder of the nonprofit Animal Law Source, was at the Montgomery County rescue operation.

“We were walking in mud and feces up to our knees,” she told the news station. “It was so bad that the igloos that she had for the dogs were submerged in water. So there was no place for these dogs to stand in a dry spot.”

“It’s expensive. We have to house them, take care of them and vet them,” Wilkins said. “So these rescues that took them in need support.”

Donations are accepted through GuardiansOfRescue.org/donate.