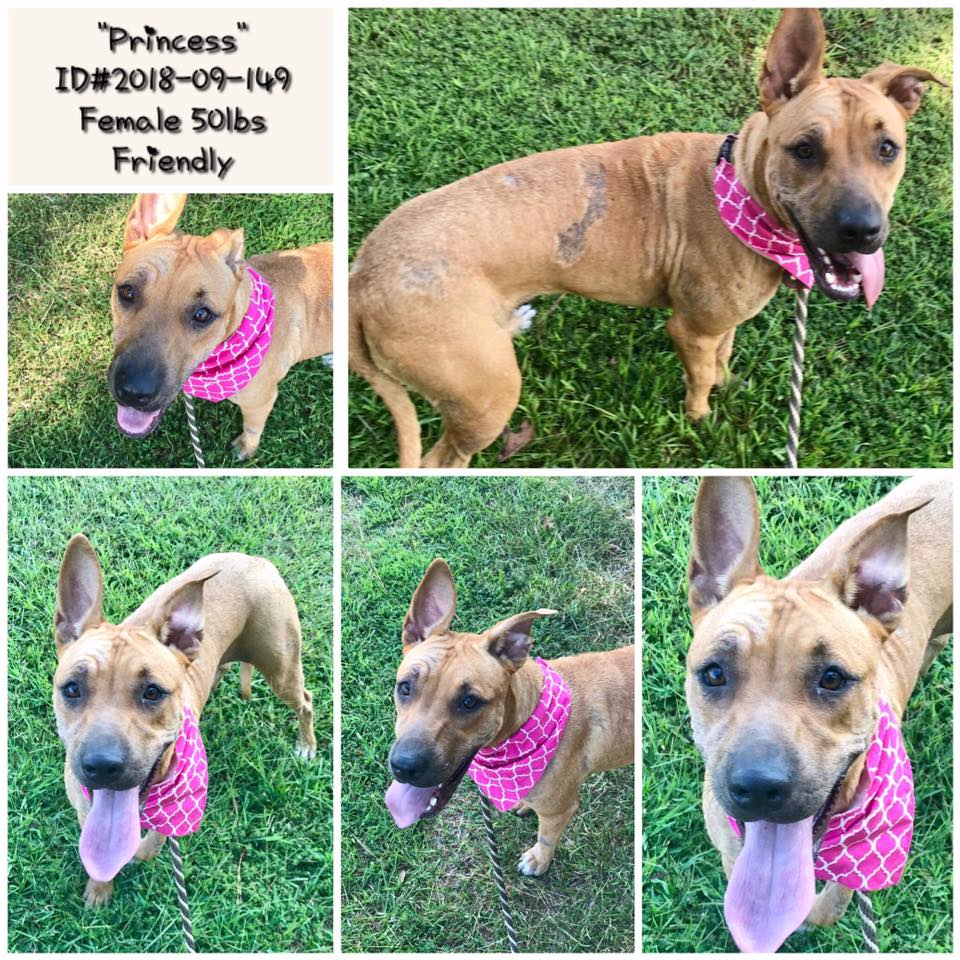 Princess is a female Shepherd mix who is available for adoption from the Barrow County Animal Control Shelter in Winder, GA. 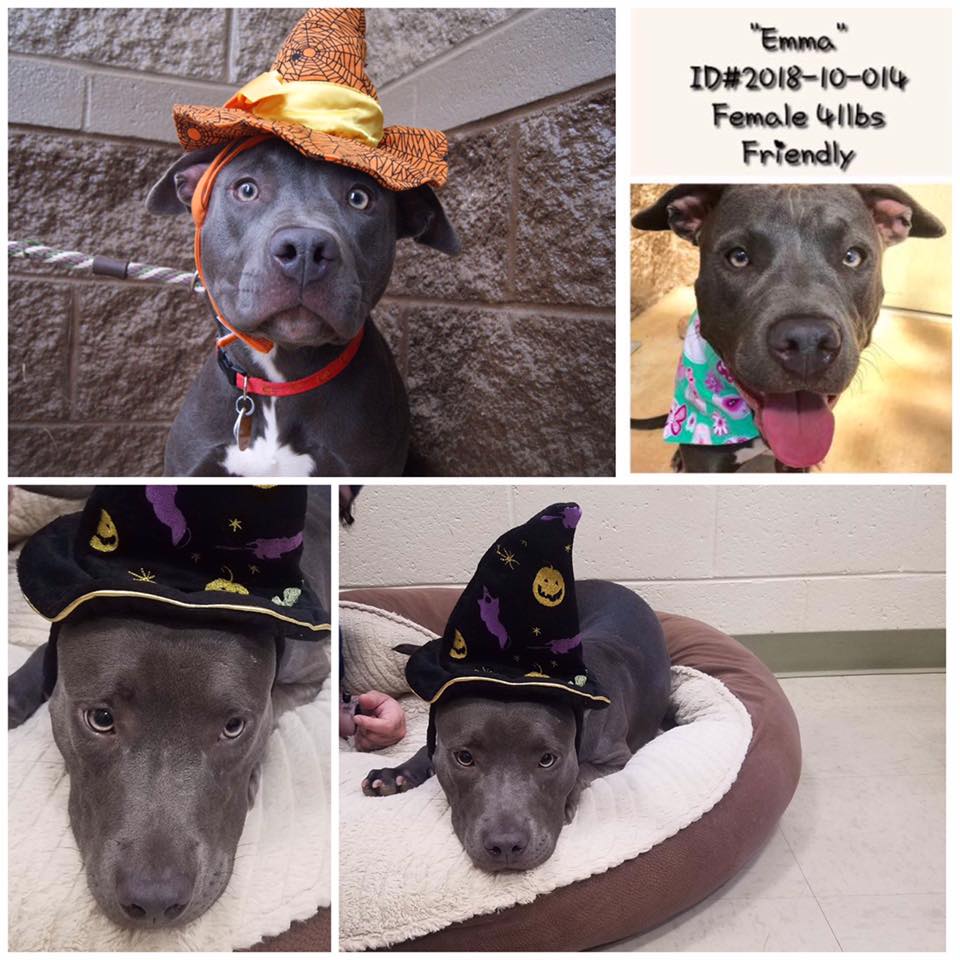 Emma is a friendly 41-pound female mixed breed dog who is available for adoption from the Barrow County Animal Control Shelter in Winder, GA.

Bear is a 70-pound male Golden Retriever mix who is available for adoption from the Barrow County Animal Control Shelter in Winder, GA.

Glynn County Animal Control expects to receive more pets during the “holiday dump,” according to The Brunswick News.

Glynn County’s Animal Control shelter often operates at capacity, and Animal Control Manager Tiffani Hill is asking county residents to help by keeping track of their pets during the holidays.

“The ‘holiday dump’ is a national issue,” Hill said. “All of us who are shelter managers are like ‘Oh, here it comes.’”

The term refers to a spike in cats and dogs entering the shelter during the major holidays, Hill said.

She said animal control also sees an increase in owners voluntarily surrendering their pets to the shelter.

“They have guests coming and don’t want to deal with it, and they don’t want to take it to a trainer or lock it up. Maybe they’re going out of town and don’t have the money to board it,” Hill said.