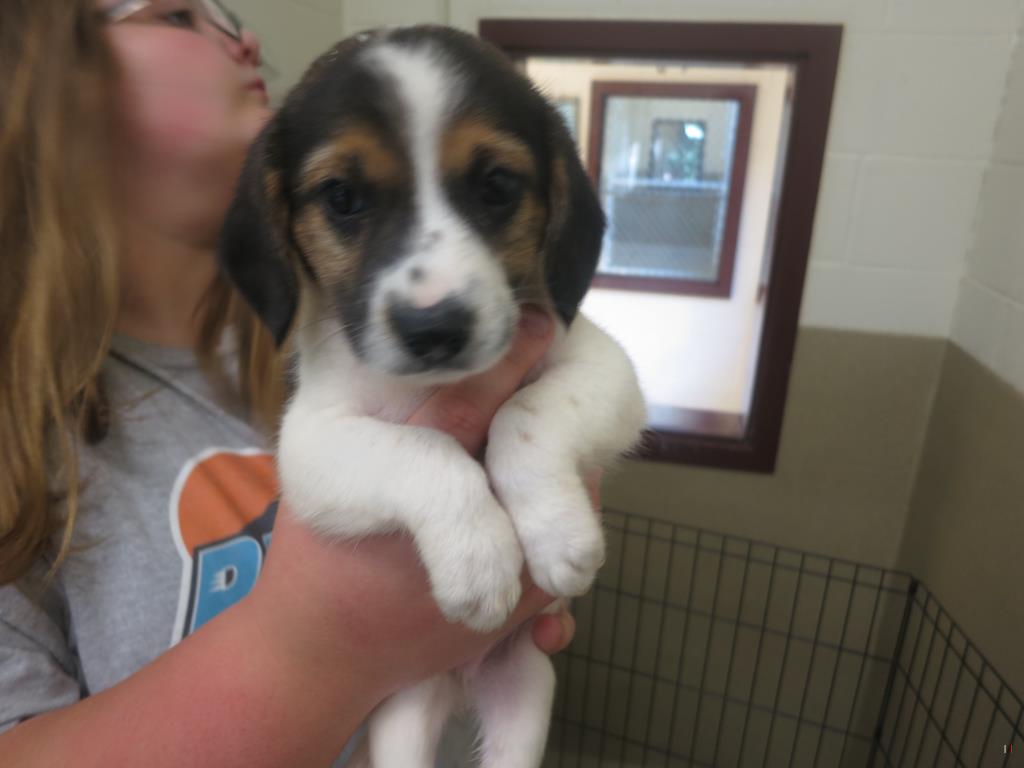 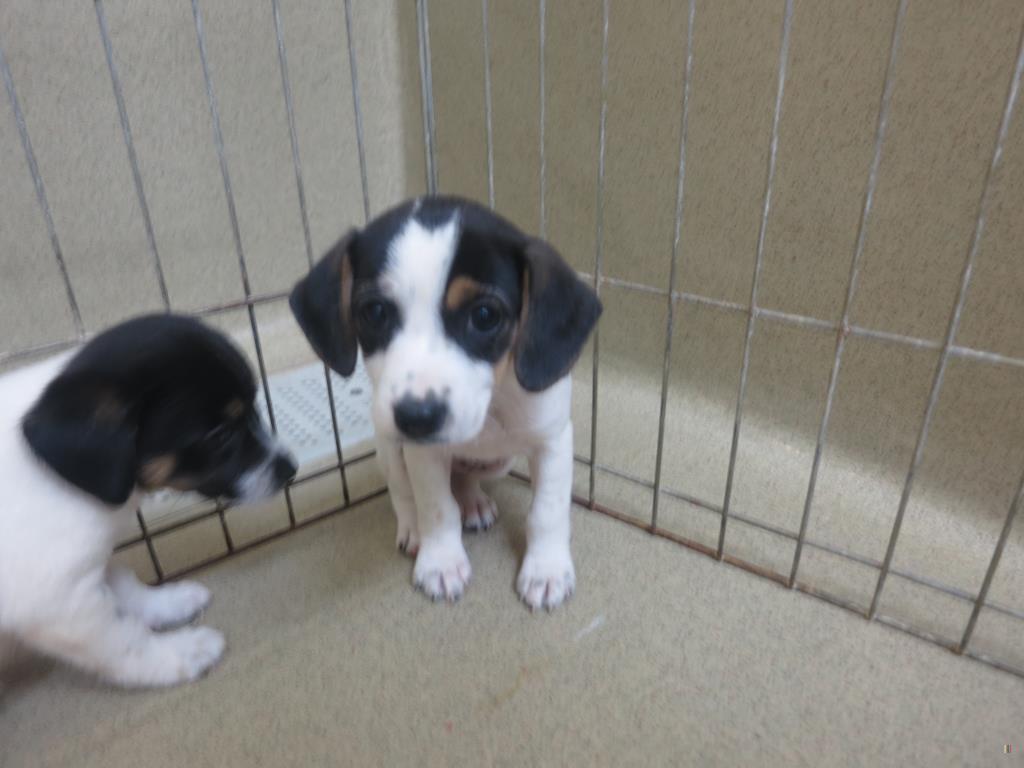 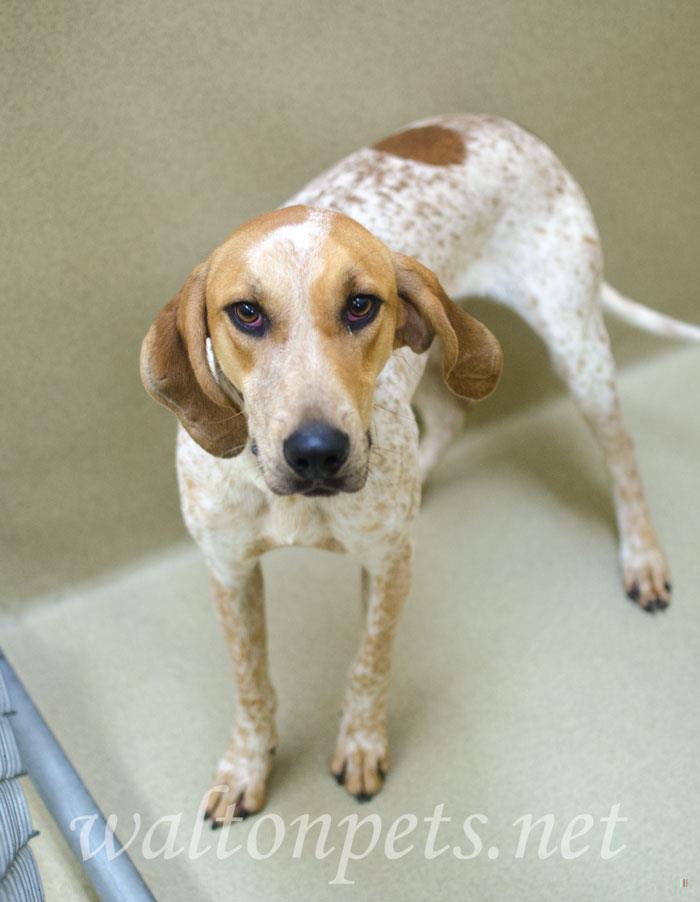 Radar is a 50-60 pound, year-old adult male Coonhound who is available for adoption from the Walton County Animal Shelter in Monroe, GA.

Radar is a calm and laid back and did well interacting with another dog in the shelter.

Lieutenant Governor Casey Cagle announced the appointment of members to the Senate Study Committee on Service Animals for Disabled Georgians.

“Georgia values the safety and wellbeing of our most vulnerable citizens and it’s critically important we take every precaution to protect individuals with disabilities statewide,” said Lt. Governor Cagle. “Service animals play an important role in assisting blind and disabled Georgians and I know Senator Unterman and the members of this study committee will carefully evaluate how the state of Georgia can further assist those who would benefit from owning a service animal.”

“I am thankful Lt. Governor Cagle recognizes the importance of this issue and has served as such a dedicated champion for Georgians with mental and physical disabilities,” said Chairwoman Renee Unterman. “Our state needs to look at establishing clear qualifications to separate the trained animals from scammers who attempt to take advantage of those with disabilities. Our state must protect our most vulnerable populations and I look forward to working with my colleagues to explore real solutions to this issue.”