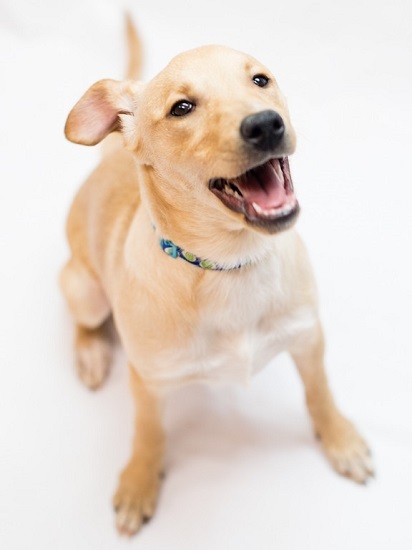 Gretel is a young female Labrador Retriever & Beagle mix puppy who is available for adoption from Mostly Mutts in Kennesaw, GA. 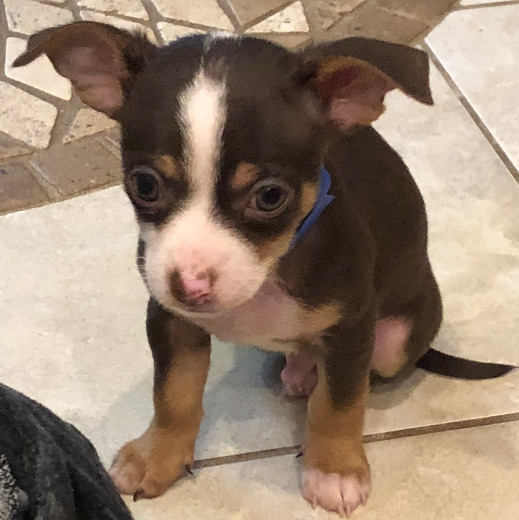 Puddle is a young male Chihuahua mix puppy who is available for adoption from Mostly Mutts in Kennesaw, GA. 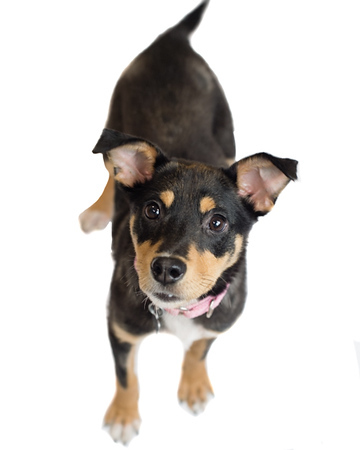 Nicolette is a young female Shepherd and Terrier mix puppy who is available for adoption from Mostly Mutts in Kennesaw, GA.

“Sgt. Stubby: An American Hero,” an animated film about a stray dog that became a hero in World War I, was produced by a Columbus, GA based studio and is opening nationwide.

“Stubby is the ultimate zero-to-hero story,” Fun Academy founder and producer Richard Lanni has said of the idea behind the wartime animated family film. “There is no greater poster boy for what animals can do when given a chance in life, regardless of their origins.”

PAWS Humane, the animal shelter on Milgen Road, scheduled its own special screening on Thursday evening, with ticket proceeds going to the facility that houses and takes care of both dogs and cats.