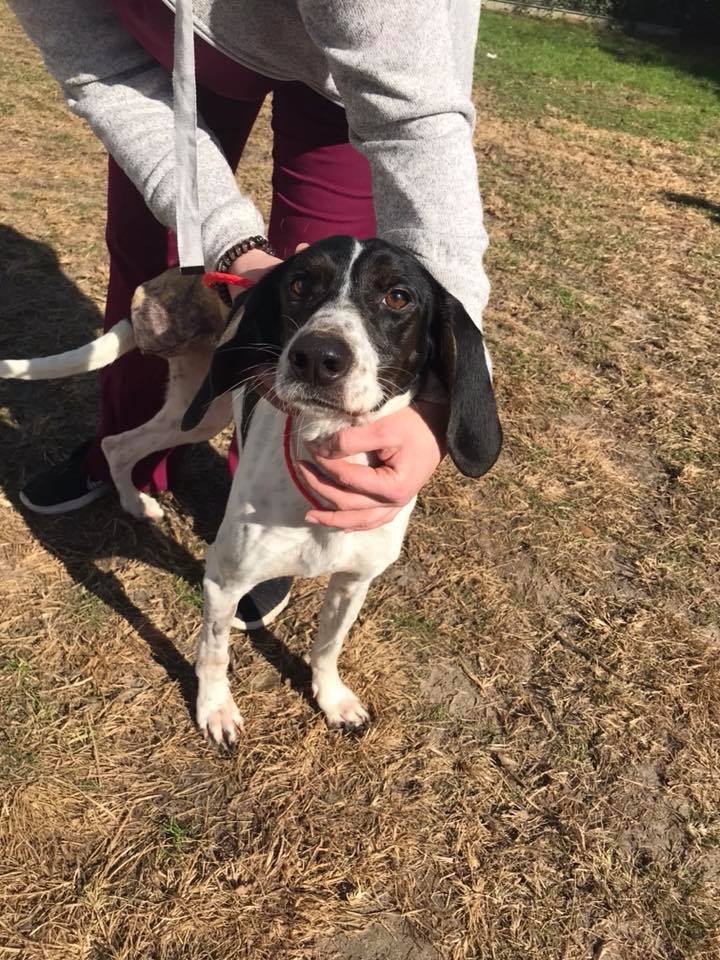 Aubie is a young female Treeing Walker Coonhound mix who is available for adoption from the Humane Society of Valdosta/Lowndes County in Valdosta, GA.

Aubie is a purebred Walker Hound mix born on December 28th 2016. Unfortunately she had to have her back leg removed but luckily dogs adjust well and she won’t let it slow her down. She just got out of her stay at the vet. 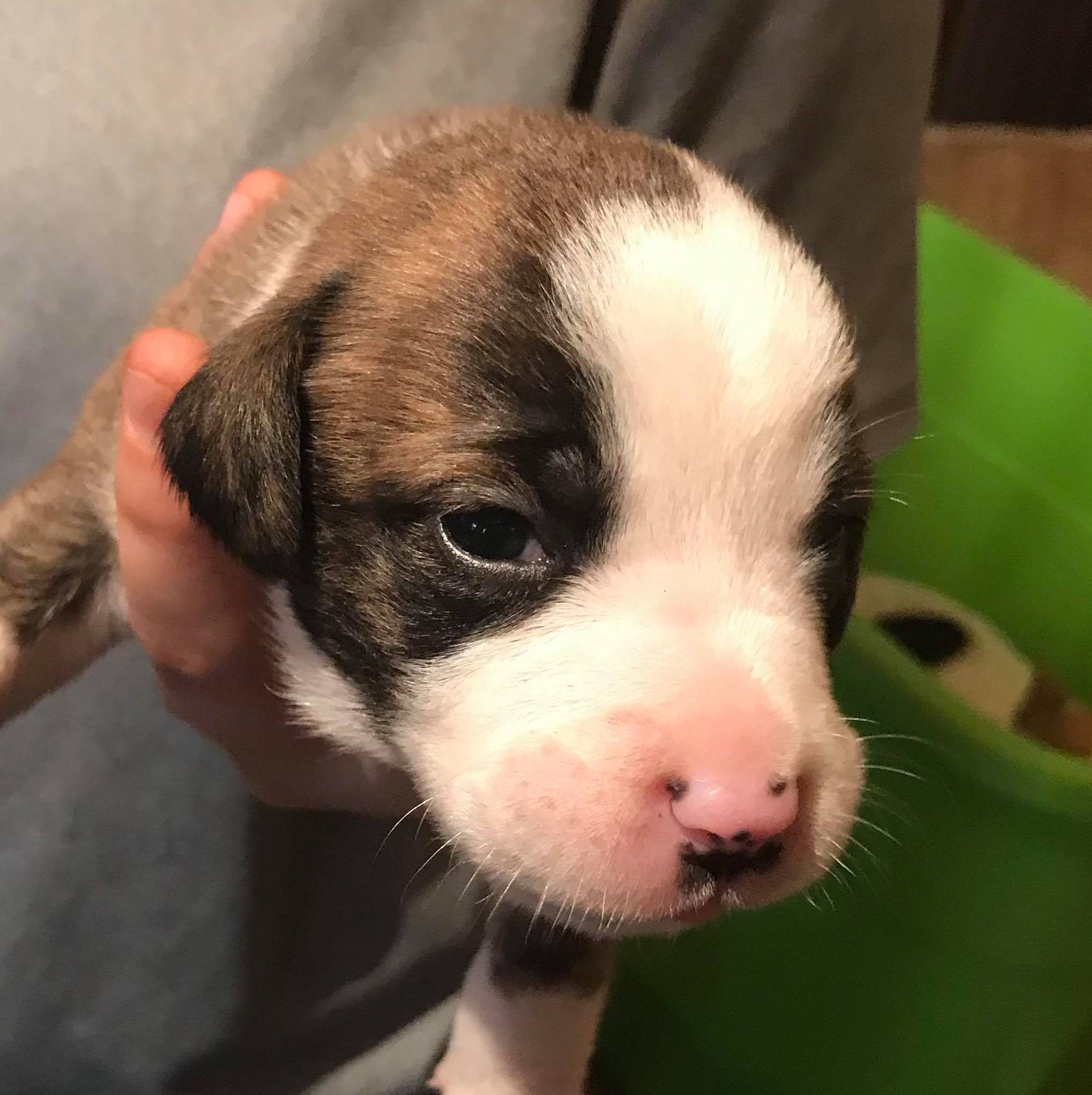 “Collie Puppy 2” is a male collie mix puppy, part of a litter, that will be available for adoption from the Berrien County Humane Society, Inc. in Nashville, GA.

The puppies were rejected by their mother at 2 weeks old and were raised by another dog who had recently had puppies. 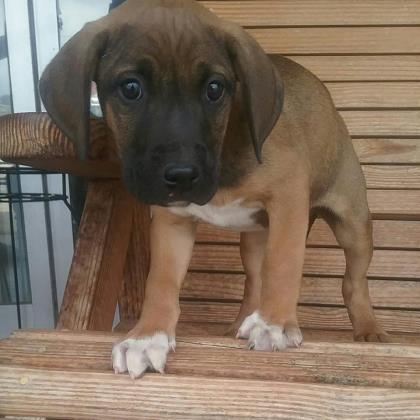 The board’s vote was greeted with applause from some 30 animal welfare activists who attended the meeting.