A volunteer at Animal Ark in Columbus, Georgia made headlines when she created a Tinder profile for Henry, an adoptable dog.

He’s an active pup who loves to snuggle, give kisses, and play. Henry has been at Animal Ark for three years after being rescued from the pound.

“I was like, hmmm, how do I meet Henry some people in their 20’s and 30’s… TINDER,” Miranda Morrison said, the Canine Enrichment Coordinator at Animal Ark.

“Hello Human, my name is Henry, but you can call me good boy, You look quite fetching, Netflix and nuzzles,” Morrison posted in the Tinder profile.

Henry’s profile was published on Dec. 29 and it has received more than 20 matches since then.

Animal Ark is a nono-kill shelter that allows potential adopters to take the dogs on dates for a few hours at a time. 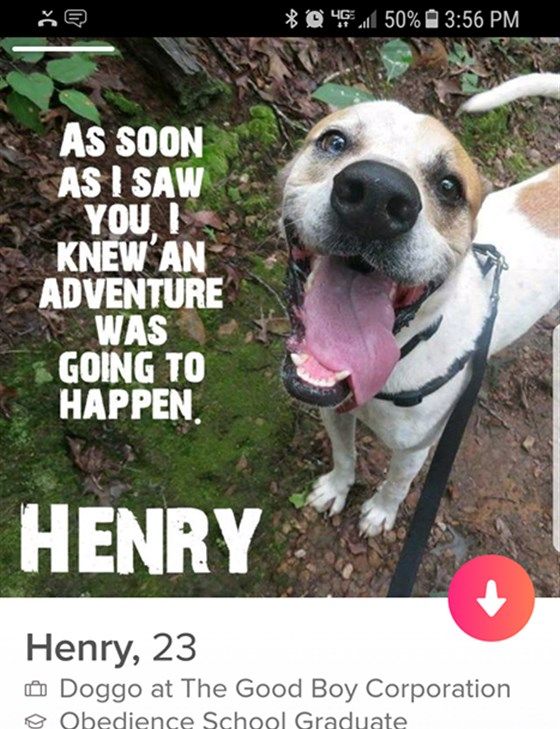 Henry has been adopted, but some of his friends could be on Tinder soon. 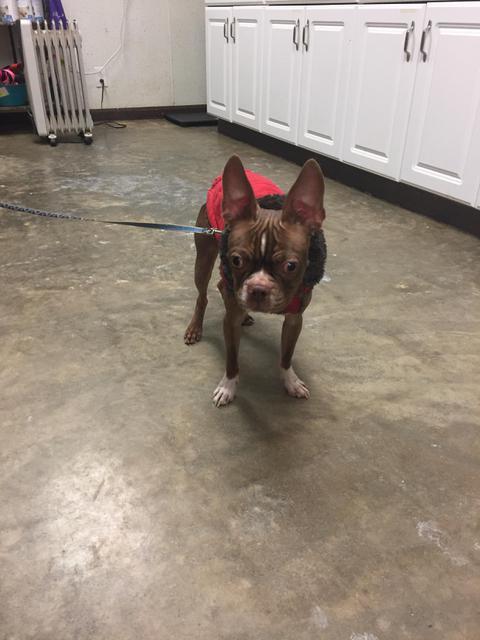 Fenway is a young male Boston Terrier who is available for adoption from Animal Ark in Columbus, GA. 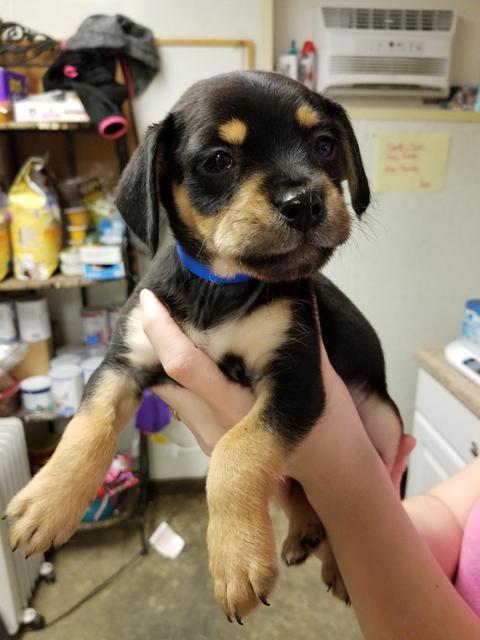 Ace is a young male Wirehaired Terrier & Jack Russell Terrier mix puppy who is available for adoption from Animal Ark in Columbus, GA. 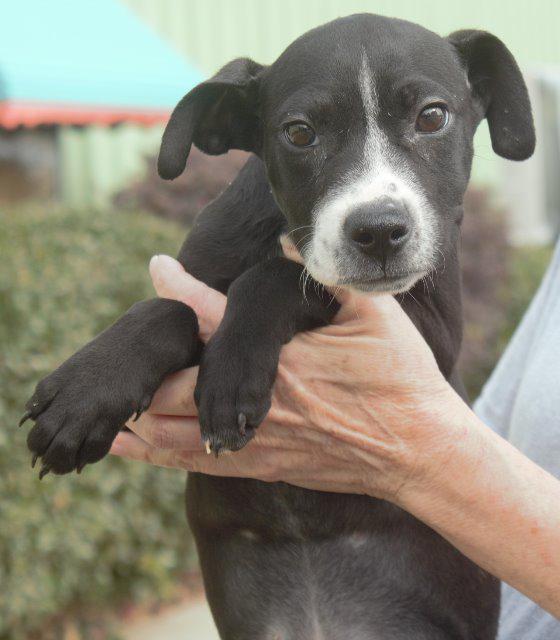 Chester is a young male Labrador Retriever mix puppy who is available for adoption from Animal Ark in Columbus, GA.

Miranda Lambert is asking fans to donate to FurKids, a dog and cat shelter, ahead of her show at Gwinnett County’s Infinite Energy Center.

Lambert, who is set to perform at the Infinite Energy Arena on Saturday, is asking Georgians to help Furkids Animal Rescue and Shelters by donating cat and dog supplies as part of her “Fill the Little Red Wagon” initiative, a campaign that asks for donations to local animal shelters.

Furkids, a nonprofit that is headquartered in Atlanta, operates the largest cage-free, no-kill shelter in the Southeast for rescued cats and a no-kill shelter for dogs, making it Lambert’s Georgia pick.

“The Little Red Wagon was overflowing and then some,” said Lambert of her previous tour stops across the country. “I thank my fans, the volunteers, the communities and the shelters for their tireless efforts and for how much they care about what I love, which is the mutts.”

While Lambert said she hopes the prospect of helping a homeless pet is motivation enough, she, along with entertainment company Live Nation, will be hosting a meet-and-greet for a randomly-selected fan who donates to Furkids.

Because the Little Red Wagon will be set up outside the concert arena at Infinite Energy Arena, donors are not required to have a ticket to the Saturday event.

You can also donate to FurKids online.