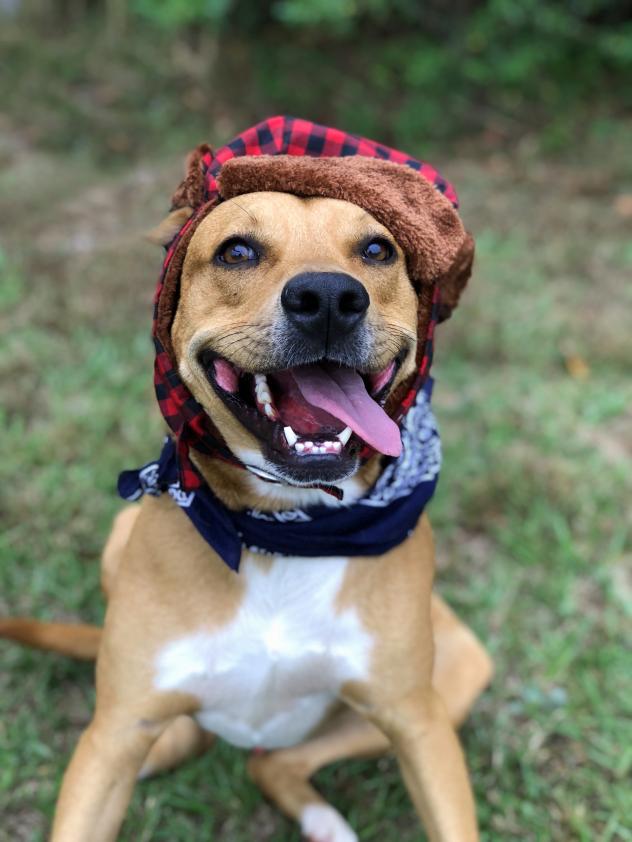 Jasper is a young male Labrador Retriever & Hound mix who is available for adoption from Peach County Animal Rescue in Fort Valley, GA.

Jasper is an amazingly level headed boy who is always, always happy. He gets along with everyone two legged and four. He would be the perfect family dog that gets to play outside and steal the couch at his leisure. He loves to play with tennis balls and has quite a few friends at the rescue. He is fully crate trained and rides very well in the car. He is even tempered almost to a fault. 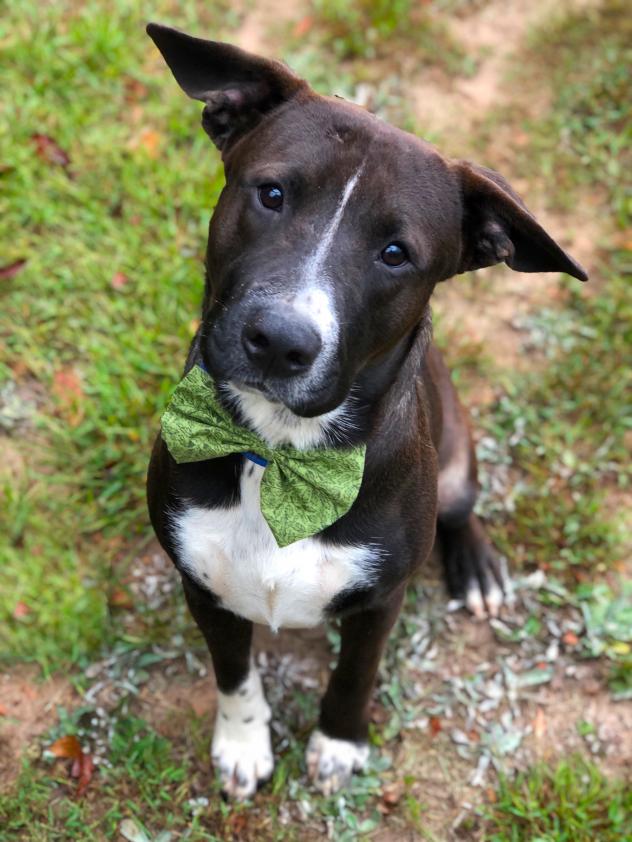 Roc is a year-old male Labrador Retriever & Dalmatian mix who is available for adoption from Peach County Animal Rescue in Fort Valley, GA.

Roc is TOTAL LOVEBUG. He would make a wonderful companion to any family dynamic, as a solo or as a part of a pack of pups. His absolute favorite thing is making new friends at the rescue – human or canine. His former owner claimed he was a Lab/Dalmatian mix, but honestly…we have no idea.

While he is still a youngin’ it’s interesting to note that Roc does not have the kind of almost psychotic puppy energy we usually see in kids his age. He’s actually very even tempered and polite! He is a very intelligent boy that learns quickly. He does fine in a crate and travels well. 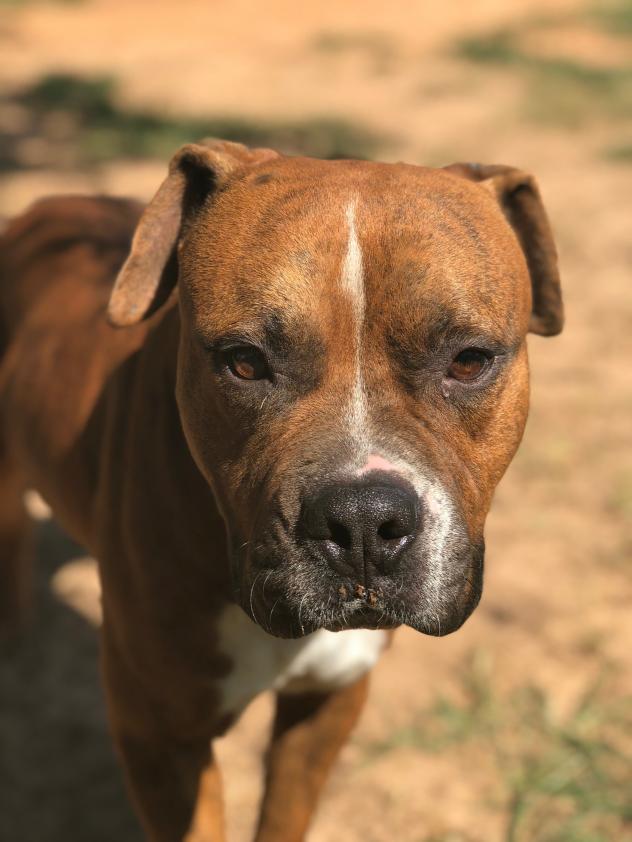 Dino is a 4-year old male Boxer and Plott Hound mix who is available for adoption from Peach County Animal Rescue in Fort Valley, GA.

Dino is a precious boy. He is a truly gentle soul that is as laid back and easy going as they come. He would make a wonderful companion for anyone looking for a new best friend! He gets along very well with all the other dogs he has met at the rescue. He is an equalizer – he evens out any bad feelings that may be in the room when he enters. Dino would require a well fenced back yard as he has been known to jump a fence in his time, though he is not one to constantly look for an exit. His Plott hound ancestry lends him chocolatey swirls that make him look like he walked through an inkwell; he’s a gorgeous boy that would do anyone proud to have him as a new family member!

The City of Warner Robins euthanized 61 dogs and cats in a single day last week.

Warner Robins police issued Monday a news release about the euthanization of 22 dogs and 39 cats in a single day last week.

The strays were put down Friday.

“Unfortunately, euthanasia is a needed weekly practice at our facility in order to keep up with the intake of stray animals,” the release said. “However, at the time of the euthanasia on Friday … it had been almost two weeks since the last time animals were euthanized.”

Of 2,494 animals at Warner Robins Control last year, 408 were reclaimed by their owners, 342 were taken by rescue groups and 276 were adopted, the release said.

Five of those were dogs were infected with what they called “kennel cough.” Another 10 were vicious animals that could not be adopted.

That leaves around 1,470 that were euthanized last year — around 28 a week.

For comparison, in FY 2015, the last year for which figures are publicly available, Gwinnett County Animal Control took in 5,301 animal and euthanized 771. That’s more than twice as many animals taken in, and a little more than half-as many euthanizations.