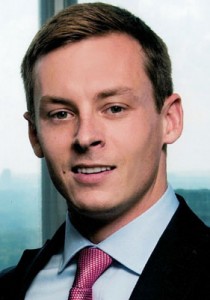 Donald Trump did a lot of things people didn’t expect last Tuesday. For starters, he won. Just as important, however, he did so with a path as non-traditional as his candidacy. For example, not too many pundits would have predicted Trump would outperform Mitt Romney with black and Hispanic voters, but that’s exactly what NBC News exit polls showed.

Among the Georgia pundit crowd, the big talk is Trump not carrying the traditional Republican stronghold of Cobb County, or it’s sister county, the demographically changing Gwinnett County. I can understand why Republicans are quick to fixate on this. Cobb County, after all, helped to send Georgia’s first Republican to the U.S. Senate for the first time since Reconstruction in Mack Mattingly during the Regan Revolution of 1980. It delivered 70 percent of its 99,000 votes in a race Mattingly carried statewide by only 27,000. Republicans have been on a roll ever since thanks to suburban counties like Cobb.

So how can Trump lose Cobb County, underperform in other traditional Republican suburbs, and still carry Georgia by a comfortable 231,000 vote margin? Simple. Rural Georgia showed up to vote overwhelmingly for Trump.

In South Georgia, for instance, Trump outperformed Senator David Perdue’s 2014 General Election margins in 46 counties, sometimes by as much at 9 points. He carried several rural counties with over 80 percent. With that kind of margin and breadth of support, even the small counties start to add up.

Trump won counties that statewide Republicans usually lose and where the Georgia Republican Party has almost never had an active county party — Baker, Chattahoochee, Dooly, and Twiggs Counties among them. All four are rural and were carried by Michelle Nunn in 2012, with President Obama carrying four of them in 2008 and three in 2012. Overall, even with losing Cobb County, Trump still won 4 more counties than David Perdue and earned 30,000 more votes.

If you break down the numbers in the rural North Georgia counties, you’ll see a similar picture.

For those of us who spent significant time with the campaign, this comes as no surprise. I worked dozens of events in Georgia and Florida. Thousands attended rallies. In my 13 years of working Republican campaigns I never interacted with such a non-traditional crowd than I had say at a Cobb GOP breakfast. 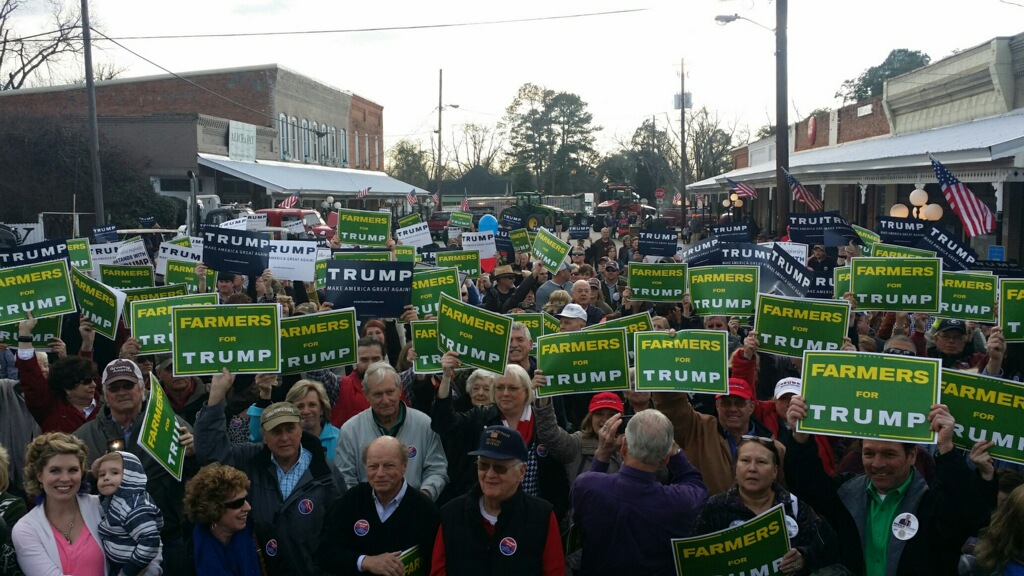 One of the most telling events was the Farmers for Trump rally we held in late February of 2016 in Sasser, Georgia, in Terrell County. More than 600 people appeared in a town of a population of about 200 in the heart of a solidly Democratic congressional district. We didn’t even have a surrogate, let alone the candidate. I’d bet that of those old enough to have voted in 1980, 70% didn’t choose Mack Mattingly.

There’s no more obvious sign that voters want change than choosing Donald Trump as our next president. This election has shown some changes in the Georgia electorate and whether you’re looking to strengthen the GAGOP in 2017 or run statewide in 2018, change can be good if understood and embraced.

Brandon Phillips spent a year as Trump’s Georgia State Director and worked on the campaign in Florida and during the 2016 Republican National Convention in Cleveland, Ohio.