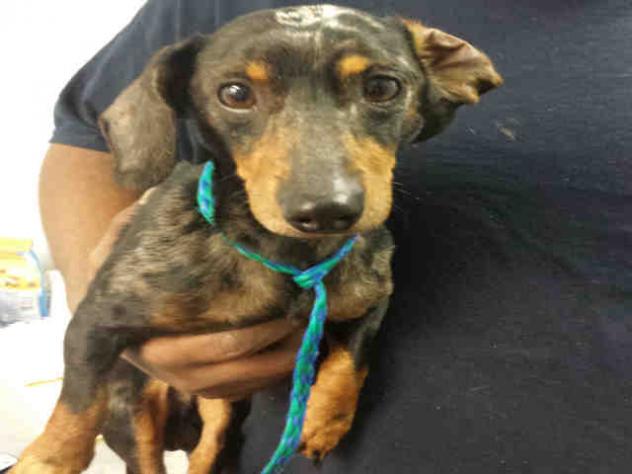 Dapple is a young male Dachshund who is available for adoption from Fulton County Animal Services. 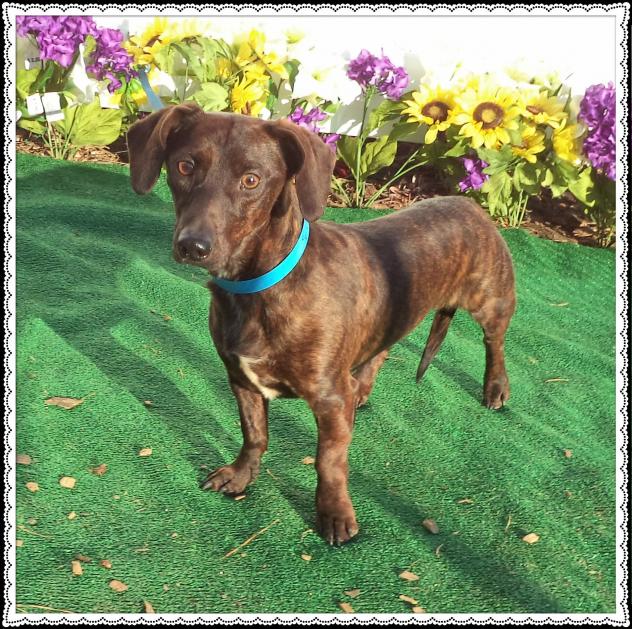 Zeus is a young male Dachshund mix, about a year-and-a-half old. He’s good with kids and weighs 17 pounds. 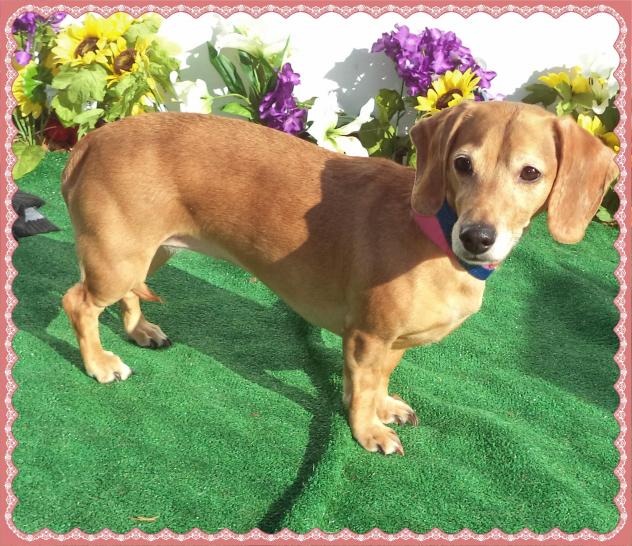 Khloe is a 5-year old, 19 pound female Dachshund who is available for adoption from Cobb County Animal Shelter in Marietta. She’s a very sweet little lapdog and a favorite of the staff and volunteers.

Attorneys for an Atlanta kennel face off in the Georgia Supreme Court against the owners of a dachshund who died in their care over how the value of a dog is computed in legal proceedings.

The Monyaks sued [the kennel] for negligence, fraud, and deceit (they claimed the kennel tried to cover up their mistake). They sought to recover more than $67,000 in veterinary and emotion-based damages for the death of Lola. Attorneys for Barking Hound Village argued the damages should be capped at Lola’s “market value”. They argued that value would be “non-existent or nominal”, because Lola was an 8-year-old mixed-breed rescue dog.

“This dog was a rescue dog. There was no purchase price. Lola, while very much beloved by the Monyaks didn’t have any specialized, pecuniary (monetary) value,” Attorney Joel McKie argued in court Tuesday.

Lower courts issued conflicting rulings about whether or not the family could present evidence about the actual value of their pet as well as intrinsic and emotional value. The issue before the Georgia State Supreme Court is how the legal system can measure damages for the death of a family pet.