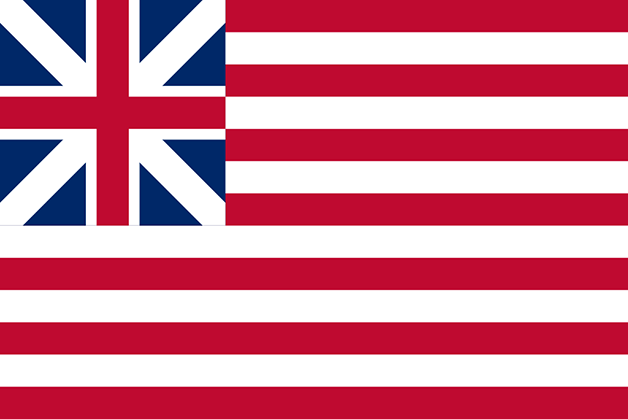 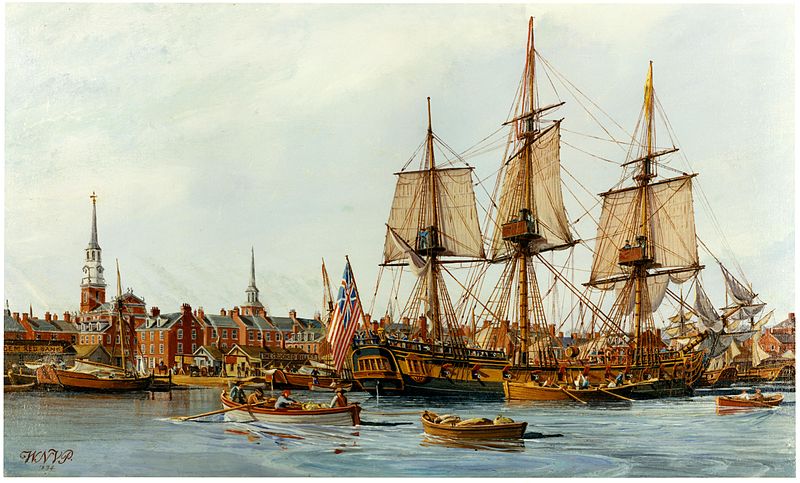 Here’s a political challenge I can get behind: Georgia State Senator P.K. Martin challenged Senator John Albers to collect non-perishable food items for local food pantries. Whoever collects the most before the big semifinals playoff game between Grayson High School and Roswell High School wins! To add a little excitement, the state senator whose high school team loses will have to deliver all of the canned goods and give a $250 donation to a local food pantry wearing the rival’s jersey.

Governor Nathan Deal has indicated his opposition to the idea of growing and processing medical marijuana in Georgia, according to the Macon Telegraph.

“I still don’t think we have sufficient information or ability to control something of that nature if we start production and processing here in our state,” Deal said Wednesday morning.

That puts a roadblock in front of a plan by state Rep. Allen Peake, R-Macon, to try and legalize in-state growing as early as next year of specially-bred cannabis used to make medicine.

Georgians who have certain severe illnesses and who have a doctor’s recommendation can possess a liquid cannabis medicine under a state law that Peake pushed through the Legislature earlier this year.

But Peake says Georgia’s medical cannabis patients need marijuana grown in the state so they can get their medicine easily. Right now, they have to risk federal drug-smuggling laws if they bring in cannabis from states where it is legal.

Without Deal’s support, any in-state grow proposal would need a veto-proof super-majority vote in the state Legislature to become law.

Congratulations and condolences to Nick Millwood, who won the runoff election for Mayor of Ringgold.

Rome, Georgia is considering tweaking the residency requirement to run for City Commission.

Currently, the charter states that a candidate must live inside the ward by the time of the election, not qualification, according to City Clerk Joe Smith.

Sundai Stevenson, the top vote-getter in the Ward 1 race, wasn’t living in the ward prior to qualifying, although she moved into it before the Nov. 3 election.

The top three vote-getters from the Ward 1 race take office in January. Stevenson finished with 1,653 votes, followed by incumbents Milton Slack with 1,360 votes and Bill Irmscher with 1,146 votes.

“There is a consensus with the City Commission that candidates should reside in their wards at qualification,” Mayor Jamie Doss said.

Stevenson said she moved to North Rome’s Atteiram Heights in the first week of October, a week before early voting began Oct. 12.

Some of the incumbents are unhappy about the current residency requirements, because someone could just move into a ward after qualification and run for election, Doss said.

Smith said a candidate has to qualify with the city clerk’s office approximately 70 days before the election.

WJCL took a closer look at election returns in Savannah and found that Eddie DeLoach built a substantial lead in two precincts that helped him carry the election against incumbent Edna Jackson.

Precinct 1-1 is the First Presbyterian Church on Washington Avenue right by Savannah Arts Academy, and a few blocks from Daffin Park. There, Eddie DeLoach had his biggest win of the night. He gained 1,206 more votes there than Mayor Edna Jackson.
It was a similar story at Precinct 1-6, the Central Church of Christ on Stephenson Avenue near Waters Avenue, just west of Bacon Park Golf Course.
There, DeLoach outpaced Jackson by 729 votes.
Within just two polling places, DeLoach built a lead of more than 1,900 votes, something Mayor Jackson just could not overcome.

Gary Richardson will take office as the next Columbia County Commissioner for District 3 after his runoff victory.
Walt Hollingsworth was elected the next Mayor of Carrollton.
Linda Johnson was elected to Fairmount City Council Post 4 by a 57-52 margin.
Vivian Miller-Cody won the runoff for Valdosta City Council District 1.
In November, Willie Morgan and Charlie Fish, Jr. tied with 77 votes each in the Flovilla City Council race, with Morgan winning the runoff.
Proposed legislation supported by the Prosecuting Attorneys’ Council would reduce the advantages that law enforcement officers hold when their actions are questioned by a grand jury.

Georgia is the only state that allows officers facing possible indictment to sit in on the entire grand jury process, hear all the witnesses and evidence against them, and then make a closing statement that cannot be questioned or challenged by prosecutors or grand jurors.”Certainly that environment creates the ability to make statements that you know you don’t have to answer for,” said [Prosecuting Attorney’s Council Executive Director Chuck] Spahos.

Several prosecutors and the Georgia Bureau of Investigation director said overwhelmingly, most officer shootings are justified, but in the small percentage of questionable cases, Georgia’s unique grand jury law could be impeding justice.”The process itself inside that room has got to be above question,” said Rep. Rich Golick, R-Smyrna.

Golick chairs the House Judiciary Committee that would change the law and now plans to champion that effort.

“This is the first time that I’ve sensed a push coming and then when you combine that with real-world examples of how the process has been undermined, that’s a situation that demands us to take a hard look at it,” said Golick.

Under the new proposal, officers would be treated like any other grand jury witness.