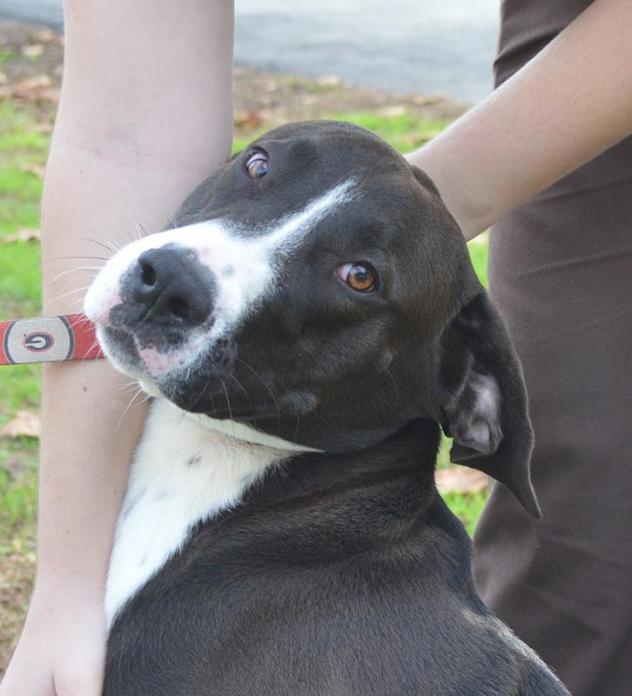 Jack is a 6-month old Labrador Retriever and Great Dane mix who is available for adoption from Animal Rescue Foundation Inc in Milledgeville, GA. 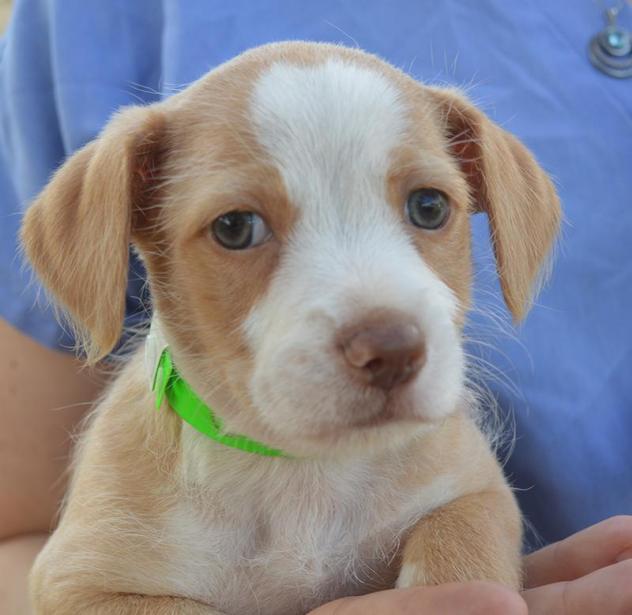 Ozzie is a young male Terrier mix puppy who is available for adoption from Animal Rescue Foundation Inc in Milledgeville, GA. 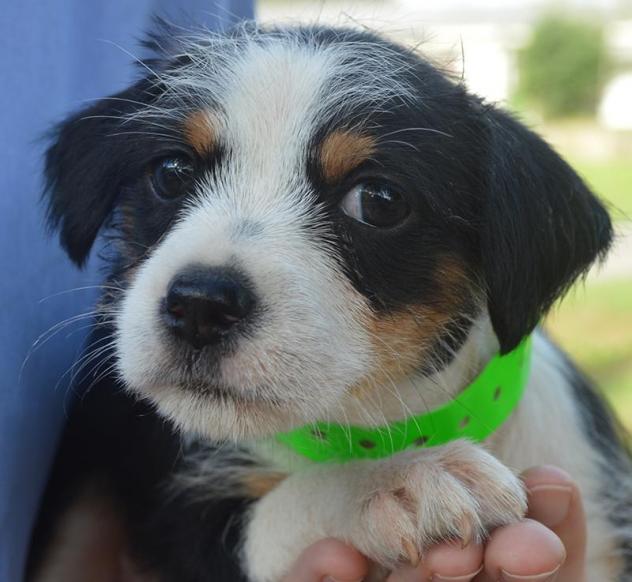 Amber is a young female Terrier mix puppy who is available for adoption from Animal Rescue Foundation Inc in Milledgeville, GA. 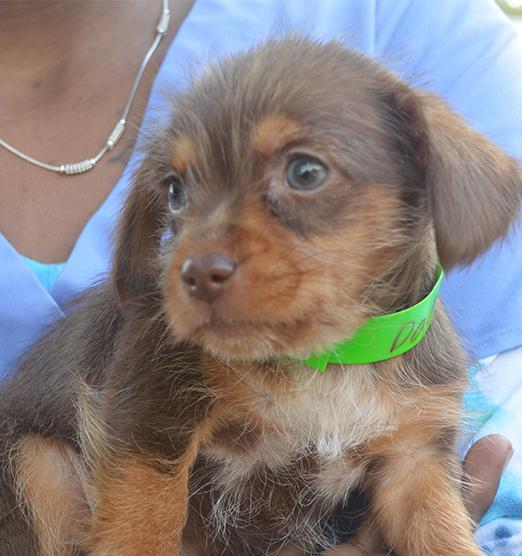 Dallas is a young male Terrier mix puppy who is available for adoption from Animal Rescue Foundation Inc in Milledgeville, GA. 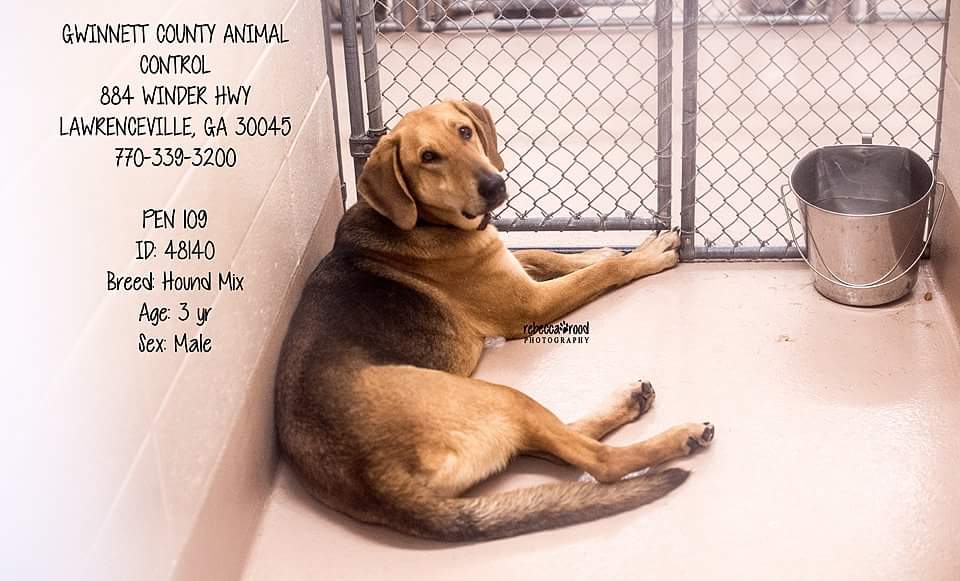 Number 48140 in Pen 109 at the Gwinnett County Shelter is a three-year old hound dog who is the spitting image of Dolly, the hound we adopted one year ago last week from the same shelter. If you can adopt or foster this hound, I’ll pay for the adoption fees. Thanksgiving is a great time of year to adopt a dog, as the holidays give you extra time at home to help your new best friend get acclimated. Email me if you can help this hound. 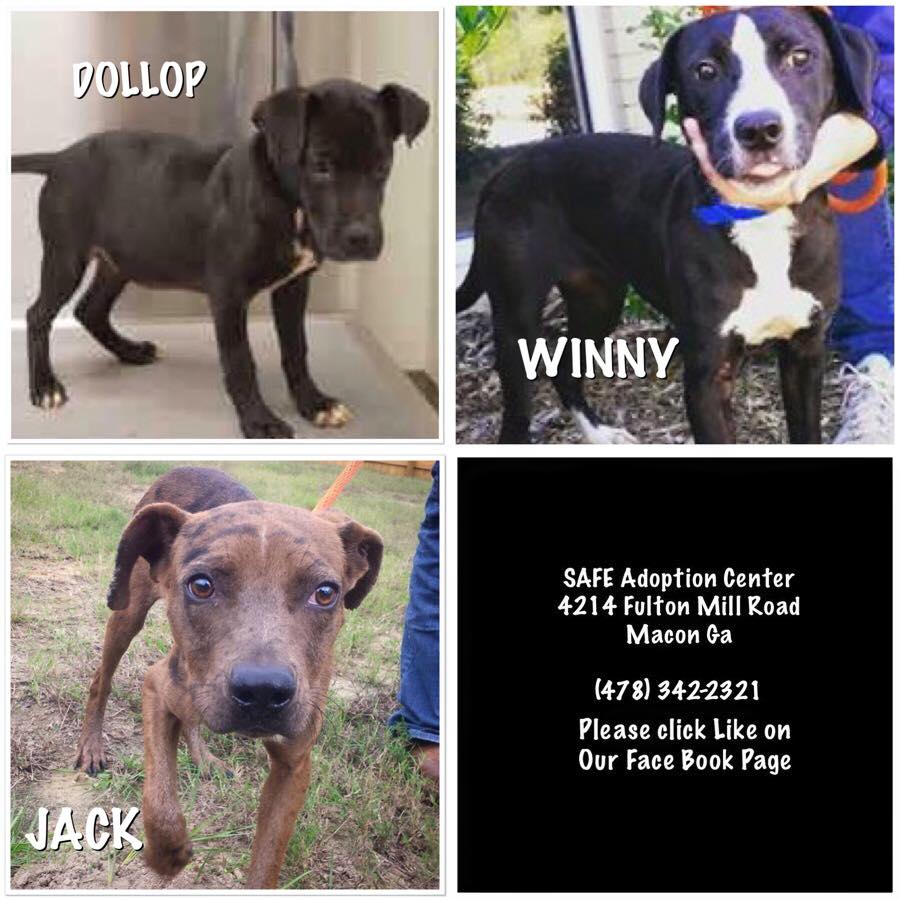 These three pups have a rescue group interested in taking them, but they need to raise $1500 for their vetting. You can pledge to donate on their Facebook page or email me if you’re not a Facebook user and want to send a check to the above address.

The Augusta City Commission’s animal services subcommittee has finalized a proposal to revise the local ordinance, according to the Augusta Chronicle.

The revisions to Augusta’s 35-year-old animal ordinance, intended to protect animals from abuse and indiscriminate breeding as well as protect humans from vicious dogs, now head to a city commission committee for its consideration on Dec. 8.

While several subcommittee members had pushed for a ban on animals riding in pickup beds, the ban did not appear in the draft prepared for their review Monday by the city law department and members agreed to let it slide.

The draft allowed tethering of animals “in the presence of their owner” but not for more than eight hours, with food and water provided.

The item that got the most debate was the subcommittee’s effort to reduce pet overpopulation by imposing a higher licensing fee for animals that aren’t sterilized. The body stopped short last spring of a mandatory spay and neuter requirement.

Member Lynda Bragg-Workman said the proposed $100 annual fee would cause owners to avoid licensing or go to other counties for a rabies shot.