Forty-one delegates signed the United States Constitution, including Abraham Baldwin and William Few representing Georgia, at the Constitutional Convention in Philadelphia on September 17, 1787 before adjourning sine die. Constitution Day is celebrated today and the National Archives has some great background materials.

On September 17, 1796, George Washington began working on the final draft of his farewell address as the first President of the United States of America.

The Battle of Antietam actually consisted of three battles. Beginning at dawn on September 17, Union General Joseph Hooker’s men stormed Confederate General Thomas J. “Stonewall” Jackson’s troops around the Dunker Church, the West Woods, and David Miller’s cornfield. The Federals made repeated attacks, but furious Rebel counterattacks kept the Yankees in check. By early afternoon, the fighting moved south to the middle of the battlefield. Union troops under General Edwin Sumner inflicted devastating casualties on the Confederates along a sunken road that became known as “Bloody Lane,” before the Southerners retreated. McClellan refused to apply reserves to exploit the opening in the Confederate center because he believed Lee’s force to be much larger than it actually was. In the late afternoon, Union General Ambrose Burnside attacked General James Longstreet’s troops across a stone bridge that came to bear Burnside’s name. The Yankees crossed the creek, but a Confederate counterattack brought any further advance to a halt.

The fighting ended by early evening, and the two armies remained in place throughout the following day. After dark on September 18, Lee began pulling his troops out of their defenses for a retreat to Virginia. The losses for the one-day battle were staggering. Union casualties included 2,108 dead, 9,540 wounded, and 753 missing, while Confederate casualties numbered 1,546 dead, 7,752 wounded, and 1,108 missing.

On September 17, 1932, the Georgia Division of the Roosevelt Business and Professional League was created to work with the Georgia Democratic Party to support FDR’s Presidential campaign in the Peach State.

Jimmy Carter received the first ever endorsement of a national ticket by the National Education Association in his bid for President on September 17, 1976.

Qualifying has closed for the November special elections in House District 122 and Senate District 43.

Polls will be open from 7:00 a.m. to 7:00 p.m. Tuesday, November 3. If a run-off election is needed, it will be held December 1. Voters must register by Monday, October 5 to vote in this election.

After the only challenger in Peachtree Corners withdrew from the election, all elections have been cancelled in the city. Mayor Mike Mason and two City Council members are unopposed.

NPR looked at the sea change in voting by Asian-Americans.

In 2012, nearly three-quarters of Asian-American voters went for President Obama. But, rewind 20 years prior and you’ll find fewer than a third voted Democrat.

In fact, in the span of two decades, the Asian-American vote in presidential elections has gone from being solidly Republican, to increasingly Democrat.

Asian-Americans are the fastest-growing racial group in the country, but they’re also the least likely to vote. Nearly half (47 percent) consider themselves politically independent.

In DeKalb County, Sherry Boston is making clear she will run an aggressive campaign against District Attorney Robert James.

“There were people approaching me about it for many months,” said Boston, allowing that an August letter from two outside investigators asserting that county was “rotten to the core” helped cement her decision. “As I saw things unfold under the current district attorney, especially when I heard what the special investigators had to say about waste, fraud and abuse in the county, it reinforced the concerns I had been hearing.”

Boston faulted James on several issues, including his refusal to cooperate with the probe by former Attorney General Mike Bowers and investigator Richard Hyde, whose prior investigation into cheating at the Atlanta Public Schools was embraced by Fulton County DA Paul Howard. In addition to opposing the investigation initially requested by DeKalb CEO Lee May, Boston noted that James had refused to turn over documents sought under the Open Records Act.

“That our district attorney has refused to comply with the Open Records requests by Mr. Hyde and Mr. Bowers is a violation of the law,” said Boston. If she had been DA, “my first question would be ‘how may I assist you?’ Unfortunately, Mr. James was more concerned with not wanting them to look, instead of taking the opportunity to work with two high-quality investigators.”

She also said James had failed to pursue alleged wrongdoing by a half-dozen individuals named in a special grand jury report on county corruption, which led to the conviction—after two trials—of DeKalb CEO Burrell Ellis, but has so far netted no one else.

“We’ve seen this office spend a lot of time and money prosecuting a few cases, while a lot were left untouched,” said Boston. “There’s a sense that he’s unconcerned about the other crime in the county: domestic violence, human trafficking, gang-related crime, burglaries, robberies—people are feeling unsafe and lack trust that our government can move forward.” 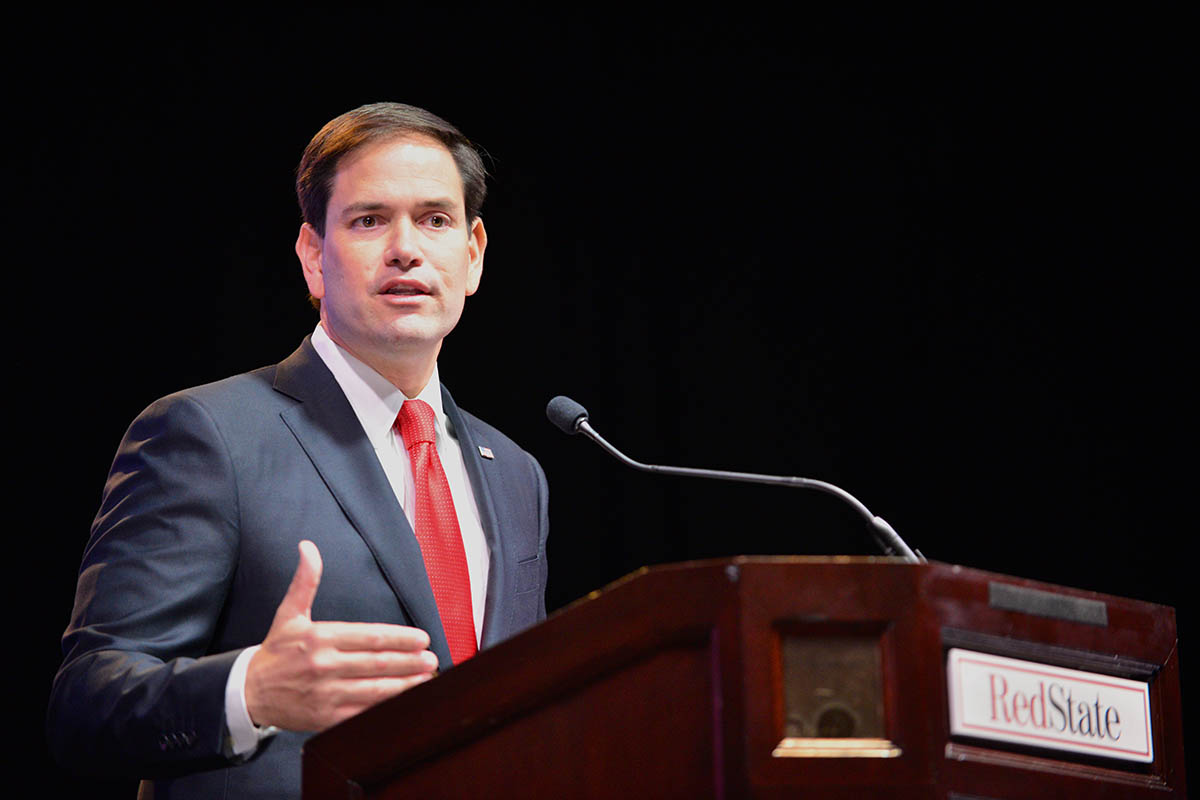