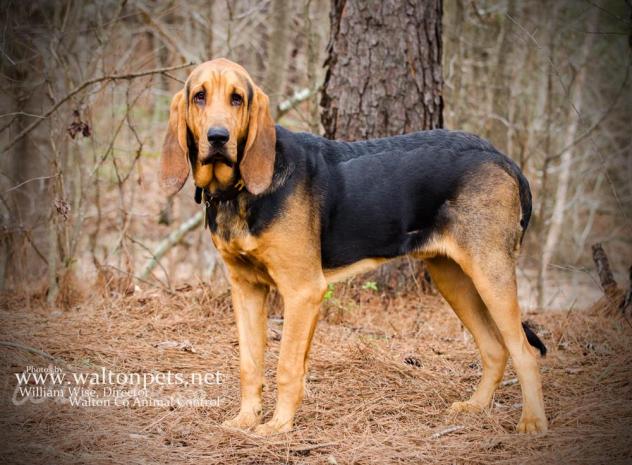 Duke is a magnificent beast! A young male Bloodhound who will be available for adoption beginning March 15, 2015 at Walton County Animal Shelter in Monroe, GA. 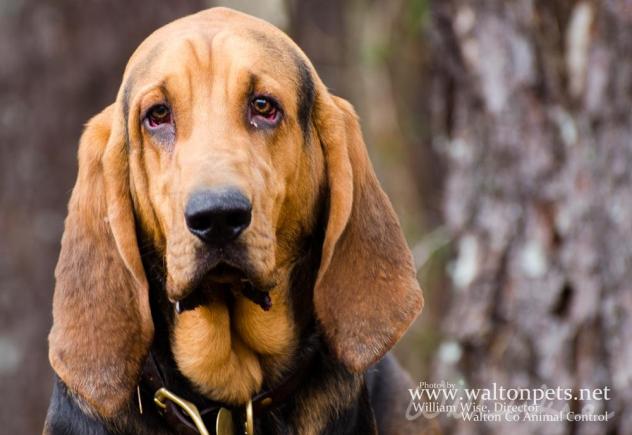 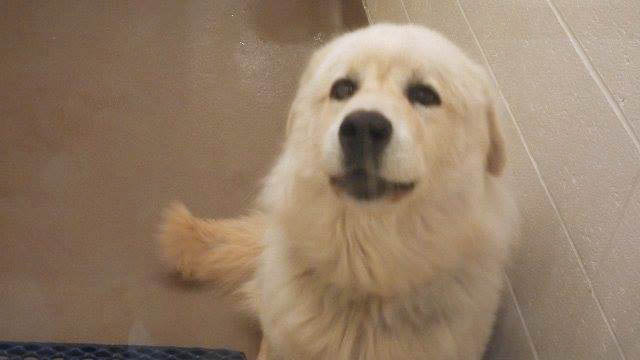 Number 44077 is a young male Great Pyrenees who is friendly and available for adoption from the Gwinnett County Animal Shelter. 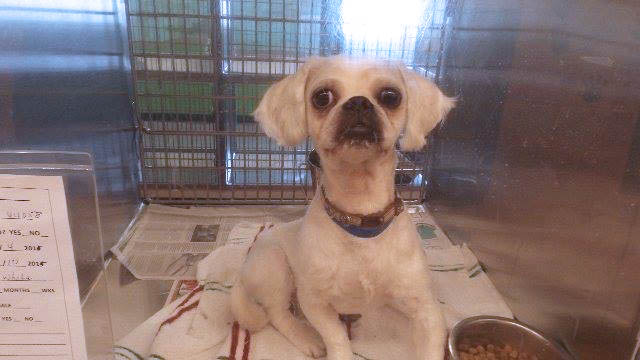 Number 44058 is a young male Maltese who is friendly and available for adoption from the Gwinnett County Animal Shelter. 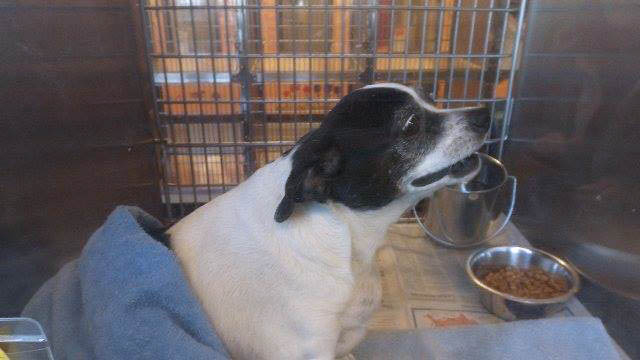 Number 43867 is a young male Chihuahua who is available for adoption from the Gwinnett County Animal Shelter.

A replacement for the old shelter at 1010 11th St. has been needed for years. The special purpose local option sales tax passed in 2011 included $3 million for a new shelter, built at 4280 Fulton Mill Road. Some items were cut from original plans to save money, and some were added back after Macon-Bibb commissioners moved another $435,000 from other under-budget SPLOST projects to the shelter work. Even so, officials then asked for public donations of money and items to furnish and equip the new facility.

Assistant County Manager Steve Layson said this week that the new shelter already is taking in animals, with a dozen dogs and nine cats at that time. Fewer than 20 dogs remained in the old shelter, and animal rescue groups are working to get them adopted instead of moving them to the new shelter, he said.

The State Senate passed legislation to override local laws that regulate dogs by breed, according to the Macon Telegraph,

As for dogs, they need to be judged on the content of their character, not their breed, said state Sen. Ellis Black, R-Valdosta, of Senate Bill 184.

That bill says cities and counties cannot regulate a dog based on its breed. It passed in a 42-11 vote..

Local governments could still regulate dogs found to be “vicious” or “dangerous,” but they could not single out pit bulls or other breeds.

In Georgia, only the cities of LaGrange and Lawrenceville regulate dogs by breed, Black said.

Both bills may be heard by the House of Representatives as early as next week.