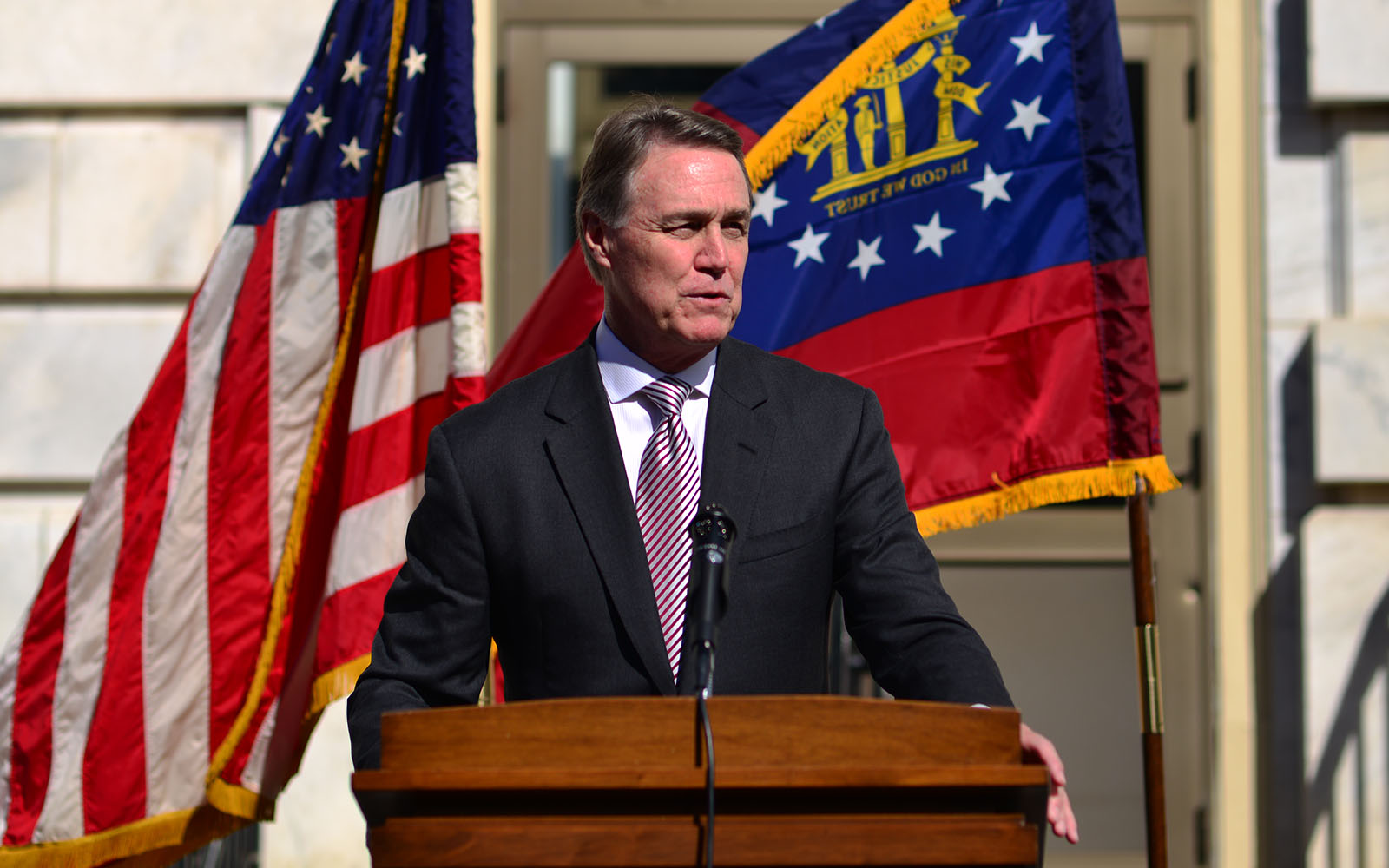 U.S. Senator David Perdue (R-GA) today responded to President Obama’s decision to veto the bipartisan Keystone jobs bill. The bill passed both chambers in bipartisan fashion, with a 62-36 vote in the Senate and 270-152 in the House.

“It’s ridiculous that President Obama vetoed the Keystone Pipeline jobs bill. Georgians are sick and tired of petty politics and gridlock in Washington, and President Obama’s veto is the epitome of both.

“This bipartisan, bicameral jobs bill will create tens of thousands of jobs, it will get us closer to energy independence, and will help lower energy costs for families and small businesses across the country. It’s a shame that the President has chosen special interests over helping the American people.

“Despite the President’s veto, I am optimistic that Congress’ bipartisan work on the Keystone jobs bill is a signal that lawmakers want to actually get things done. I can only hope that President Obama will let go of gridlock and join us in making Washington work again.”