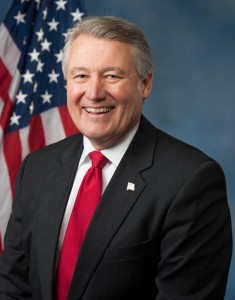 “It’s extremely disappointing that the President turned his back on the opportunity to approve a shovel-ready infrastructure project that will grow jobs, help lower energy prices for families and businesses and strengthen America’s energy security. Congress approved this legislation with bipartisan support. Reports by the President’s own State Department have found that building the Keystone XL pipeline will create tens of thousands of jobs.  Yet, the President chose to ignore these facts and instead look out for his own political interests by vetoing this commonsense jobs bill.

Despite the President’s actions, this fight will continue, and hopefully we can work to move this project forward for the American people.”