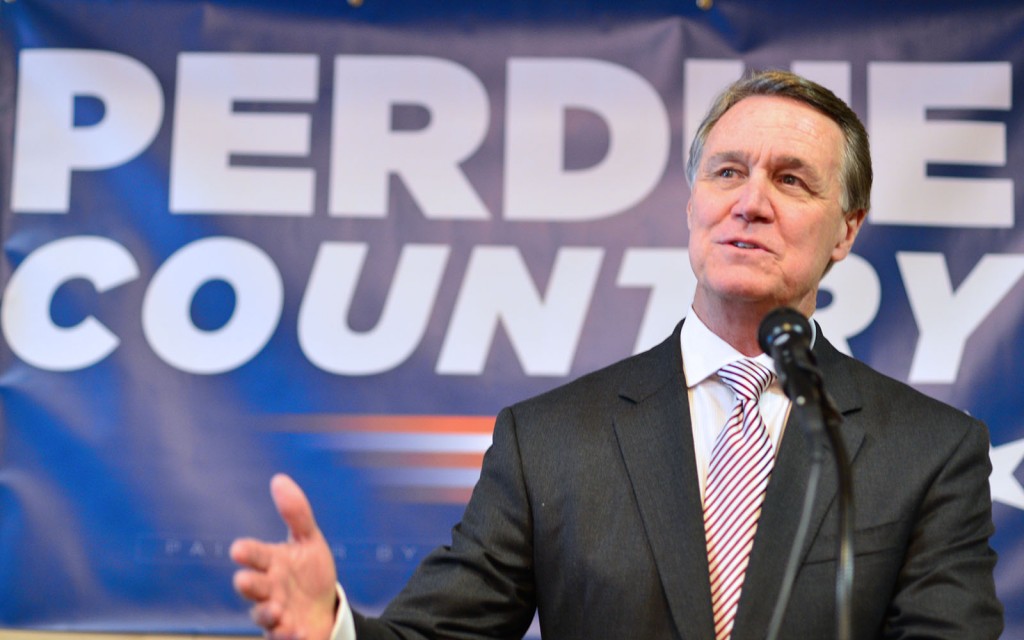 U.S. Senator David Perdue (R-GA) today applauded the House of Representatives for once again passing legislation to create the Keystone XL Pipeline. The bill passed the House 270-152 and passed the Senate with a 62-36 vote.

“Now it’s official: the bipartisan Keystone jobs bill that I cosponsored in the Senate has overwhelming support from the House. Georgians, and all Americans, have demanded that Congress function again and pass bills that get our economy going, and the Keystone bill does just that. With its creation, the Keystone XL pipeline will create tens of thousands of jobs, it will get us closer to energy independence, and will help lower energy costs for families and small businesses.

“This bipartisan, bicameral jobs bill is a commonsense approach to jumpstart our economy. The President has simply run out of excuses. It’s time the President sign this bill into law instead of playing politics and pandering to special interests.

Together, both the Executive and Legislative branches have a great opportunity to help the middle class and get people working again in America.”