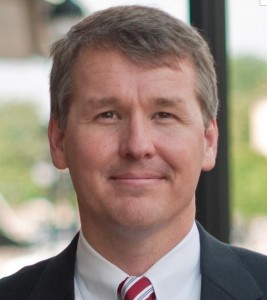 U.S. Representative Rob Woodall (GA 07) issued the following statement regarding the President’s State of the Union Address.  Prior to the speech, Woodall hosted a telephone town hall meeting to hear from constituents.

“Tonight, President Obama spoke a great deal about the importance of building the middle class while reiterating many of his administration’s failed big-government policies as the way to do so,” said Rep. Woodall.  “A robust economy—not a new government program—is the best way to empower and improve opportunities for hardworking taxpayers.  In fact, much of the burden being felt by hardworking taxpayers has come from the government expansion, regulatory expansion and more spending that the President continued to defend tonight.  The first two weeks of this new American Congress have seen the House pass multiple commonsense bills to unburden taxpayers, free job creators, and grow the economy.  If we can find a partner in the President for these initiatives, all Americans—and particularly the middle class—will be the better for it.   Efficient, effective, and accountable government is what Georgians are asking for, and I intend to deliver.”