Your For Fun Desk

SPECTRE stands for Special Executive for Counterintelligence, Terrorism, Revenge and Extortion. It’s the organization 007 has battled since his first screen outing in Dr. No in 1962.

Daniel Craig will return as Bond for the fourth time. Sam Mendes will direct again – he also directed the 23rd Bond film, Skyfall.

A cryptic message from Bond’s past sends him on a trail to uncover a sinister organization, while M battles political forces to keep the secret service alive, Bond peels back the layers of deceit to reveal the terrible truth behind SPECTRE.

The movie will take Bond from his base in London to Mexico City, Rome and Tangier and Erfoud, both in Morocco, as well as locations in Austria. 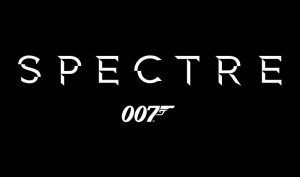