via – The Georgia General Assembly 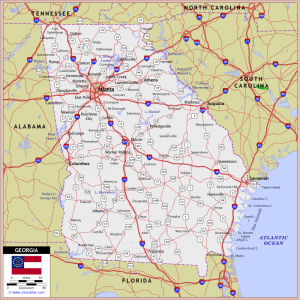 Panel discussions and breakout sessions during the event will cover topics such as federal funding for local projects, managed lanes, the design and permit process for new construction, and innovations in intersections/interchanges. The sessions will be presented by GDOT and other industry professionals. The event will conclude after an afternoon public policy briefing addressing Georgia’s annual billion dollar transportation funding shortfall and proposed legislation to close the funding gap.

WHAT:          The Georgia Transportation Summit