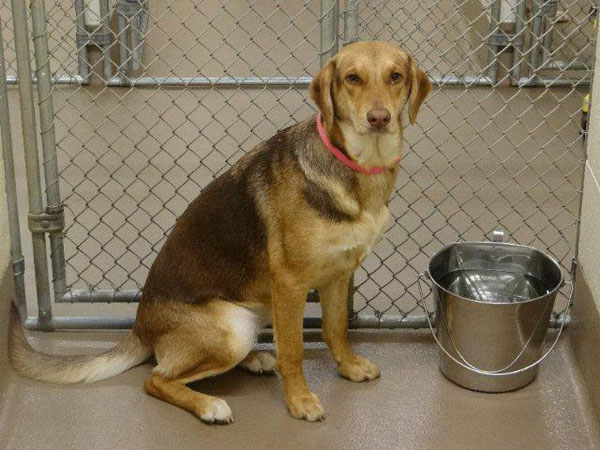 On the day before Thanksgiving 2012, we brought this dog home after a two week quarantine in a kennel in Dacula. She had been a featured adoptable dog several times but had not takers. One day, after Mrs. GaPundit suggested we should foster her, I took Roxy up to Gwinnett County Animal Shelter to meet 28406.

The two girls weren’t able to meet that day – a dog in a neighboring run had come down with Parvo and 28406 was scheduled to be euthanized that day unless someone took her into a quarantine. Luckily, a rescue group moved her to quarantine and two weeks later she came home with us as a “foster” dog. 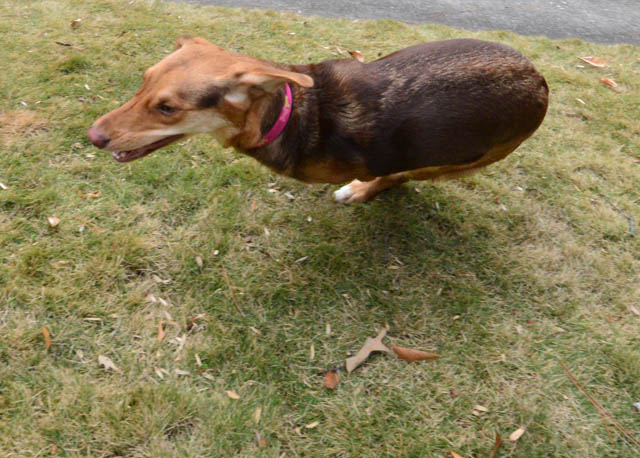 We didn’t know much about big hound dogs then, but her submissive, friendly personality was great, and we quickly learned about the hound’s needs. They require about 22 hours per day of couch time, friends to snuggle with, and 30-60 minutes of outdoor playtime every day. Without the play time, they can get ornery, but if their needs are met, they’re fantastic indoor dogs.

So today’s dogs are hound mixes in honor of 28406, now named Dolly. 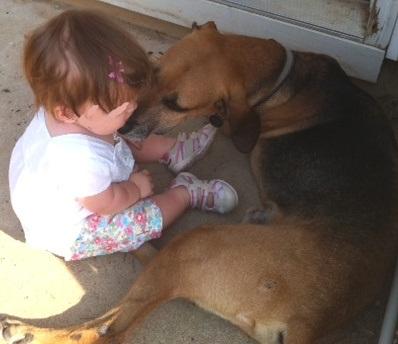 Big Buddy is a senior coonhound mix with what’s referred to as a Saddleback coat – obviously, he likes kids. He is available for adoption from the Society of Humane Friends in Duluth, Ga.

Poor Buddy was originally thrown away when he was about 7yrs old. The dear lady who found him did right by him, getting his neuter and shots, but she was juggling 2 jobs and a young baby, so she just couldn’t manage a dog as well at that point.

He then got adopted by a sweet senior lady when he was almost 9yrs old, so he could live out his life w/a pack of smaller dogs and herself, her roommate and son. BUT the son’s pitbull began attacking Buddy, who subsequently started escaping the broken down fence at the rental home and wandering for miles, once all the way onto the ONRAMP OF HWY 285!!

It’s a miracle that so many kind souls stopped to pick him up and save his life on 3 occasions.

After some financially devastating medical incidents, his momma is no longer able to take care of him and is losing her home….so Buddy came back to his original foster parents and is now about 11yrs old. DO YOU HAVE THE HEART TO TAKE IN THIS LOVING, HAPPY, WIGGLE-BUTT SENIOR DOG TO SHARE THE HOLIDAYS & BEYOND WITH YOUR FAMILY who can keep him for good? Please call right away! He is still doing well and can see/hear okay, but he needs & deserves far more attention!

Neutered, crate-trained, vaccinated, dewormed, deflea’d, microchipped, tested heartworm-negative, on HW and flea/tick preventative. Should be supervised in home, esp. if other dogs have been marking. GREAT WITH KIDS, including babies.. Adoption fee to partially reimburse vet expenses is WAIVED to be a voluntary donation–no checks accepted. CANNOT LIVE OUTDOORS. He is available as a PET ONLY, not for hunting or, heaven forbid, for baiting!

APPOINTMENTS ALSO AVAILABLE in the Lawrenceville/Duluth/Lilburn area, e.g. around Gwinnett Mall area, except on Saturdays when adoption showings are held. 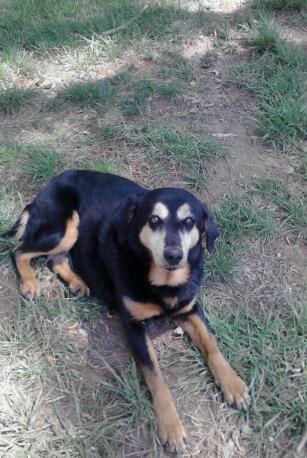 Ladybird is a senior female Coonhound mix who is available for adoption from Angels Among Us Pet Rescue in Alpharetta, Ga. Here is Ladybird’s story:

Ladybird was picked up as a stray in a rural county, Georgia. She is a Coonhound mix. Ladybird was very timid when she came out of the shelter. Those shelters are very scary, especially for the Seniors. Each week her personality has come out little by little. She can be a bit skittish if a person speaks very loudly, but I never have to raise my voice to her, she is very obedient. This is the sweetest lady you will ever meet.

She is estimated between 8-10 years old, house trained and just loves to be close to her humans. Sometimes she moves a bit slow, but once she adjusts to her environment she runs and plays with the other dogs.

She did not bark at all for the first 2 months she lived with us. Now she will bark only when the other dogs bark. If you tell her to stop, she stops. She is house trained, has learned to go in and out the dog door, walks on a leash, is crate trained and in general a great dog!

Ladybird deserves to live out her retirement years in a loving calm home. 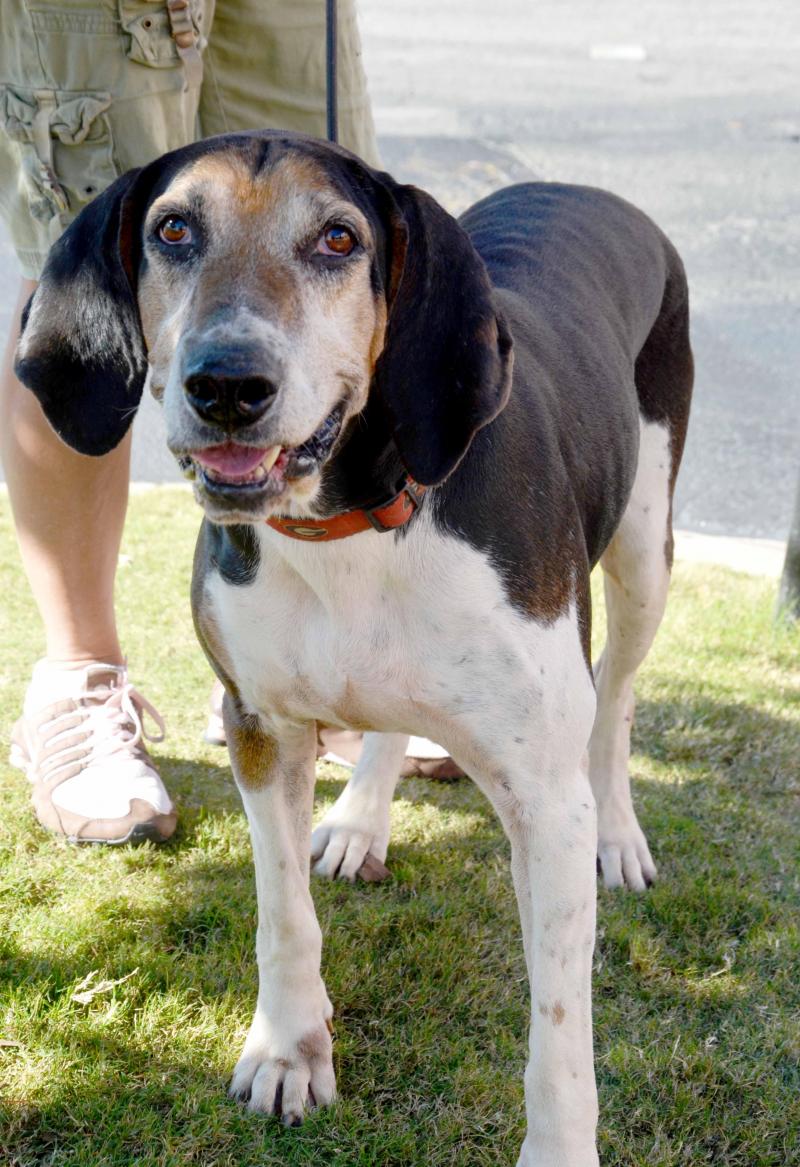