A “Liberty Tree” was planted in Savannah on June 13, 1775 to symbolize support for independence. The first liberty tree was an elm in Boston that became a meeting spot for patriots, but Savannah’s was actually a Liberty Pole. In 2006, a seedling grown from the last of the original Liberty Trees on the campus of St. John’s College in Annapolis, Maryland was planted in Dalton, Georgia. This year, the Dalton Liberty Tree BBQ and Music Festival is held on October 25th.

On June 13, 1966, the United States Supreme Court released its decision in Miranda v. Arizona. In Miranda, the Court held that a confession obtained by police without informing the suspect of his rights against self-incrimination (Fifth Amendment) and to the service of a lawyer (Sixth Amendment) was inadmissible.

Thurgood Marshall was appointed to the Supreme Court by President Lyndon B. Johnson on June 13, 1967.

As the NAACP’s chief counsel from 1938 to 1961, he argued 32 cases before the U.S. Supreme Court, successfully challenging racial segregation, most notably in public education. He won 29 of these cases, including a groundbreaking victory in 1954’s Brown v. Board of Education, in which the Supreme Court ruled that segregation violated the 14th Amendment to the Constitution and was thus illegal. The decision served as a great impetus for the African American civil rights movement of the 1950s and 1960s and ultimately led to the abolishment of segregation in all public facilities and accommodations.

In 1961, President John F. Kennedy appointed Marshall to the U.S. Court of Appeals, but his nomination was opposed by many Southern senators, and he was not confirmed until the next year. In June 1967, President Johnson nominated him to the Supreme Court, and in late August he was confirmed. During his 24 years on the high court, Associate Justice Marshall consistently challenged discrimination based on race or sex, opposed the death penalty, and supported the rights of criminal defendants. He also defended affirmative action and women’s right to abortion. As appointments by a largely Republican White House changed the politics of the Court, Marshall found his liberal opinions increasingly in the minority. He retired in 1991, and two years later passed away.

The New York Times began publishing excerpts from the “Pentagon Papers” on June 13, 1971.

Newspapers, as our editorial said this morning, we’re really a part of history that should have been made available, considerably longer ago. I just didn’t feel there was any breach of national security, in the sense that we were giving secrets to the enemy.[23]

On June 18, 1971, The Washington Post began publishing its own series of articles based upon the Pentagon Papers;[8] Ellsberg gave portions to editor Ben Bradlee. That day, Assistant U.S. Attorney General William Rehnquist asked the Post to cease publication. After the paper refused, Rehnquist sought an injunction in U.S. district court. Judge Murray Gurfein declined to issue such an injunction, writing that “[t]he security of the Nation is not at the ramparts alone. Security also lies in the value of our free institutions. A cantankerous press, an obstinate press, a ubiquitous press must be suffered by those in authority in order to preserve the even greater values of freedom of expression and the right of the people to know.” The government appealed that decision, and on June 26 the Supreme Court agreed to hear it jointly with the New York Times case.Fifteen other newspapers received copies of the study and began publishing it.

On June 30, 1971, the Supreme Court decided, 6–3, that the government failed to meet the heavy burden of proof required for prior restraint injunction. The nine justices wrote nine opinions disagreeing on significant, substantive matters.

Only a free and unrestrained press can effectively expose deception in government. And paramount among the responsibilities of a free press is the duty to prevent any part of the government from deceiving the people and sending them off to distant lands to die of foreign fevers and foreign shot and shell.

After earning the first and second slots at Le Mans in early qualifying, Porsche lost the top spot to Toyota, and holds the 2d and 4th positions in the starting grid. Porsche also took the third starting slot in both GTE-Pro and GTE-Am with the 911 RSR. 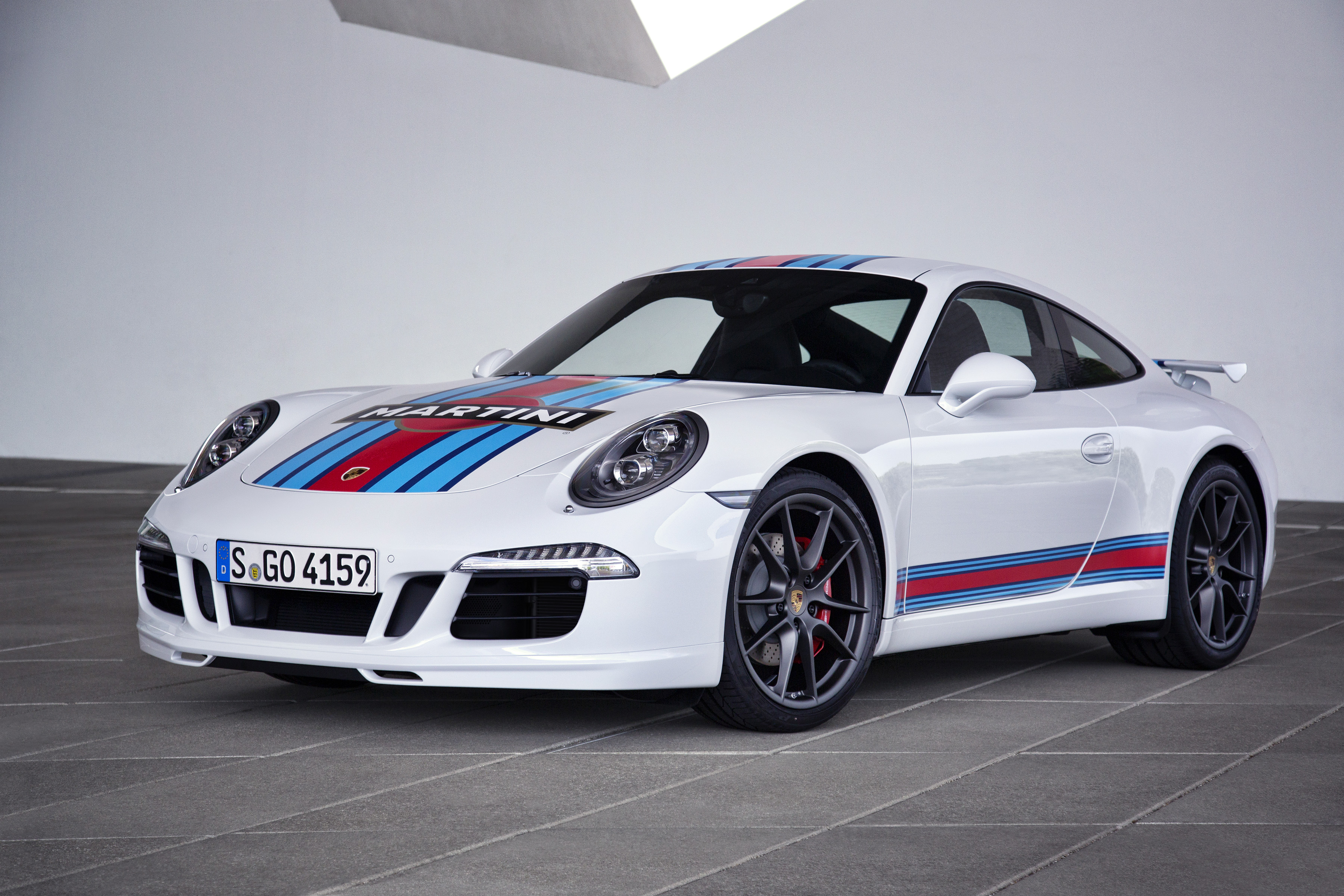 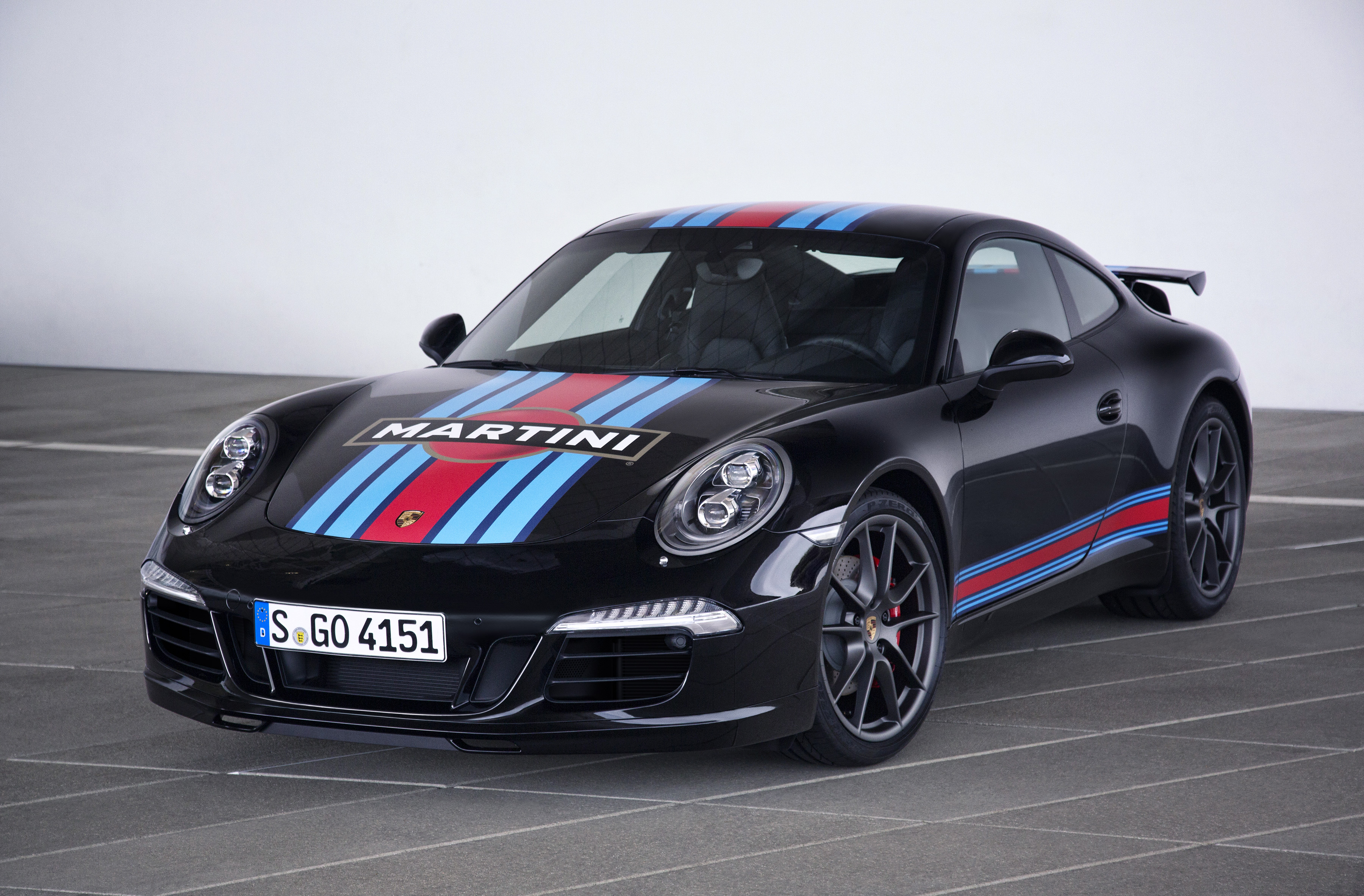 A special edition 911 will be available with the historic Martini livery, under which Porsche has won Le Mans.

The Martini Racing Edition 911s will come in black or white, and will be powered by a 400-horsepower 3.8-liter flat 6 that can produce a 4.1-second zero-to-62-mile-per-hour time.

A poll by SurveyUSA for 11Alive showed Jack Kingston with an 11-point lead over David Perdue in the Republican Primary Runoff Election for United States Senate.

The SurveyUSA poll of 419 likely GOP runoff voters has Kingston with 52 percent of the vote. Perdue has 41 percent. 7 percent are undecided. The poll was conducted by phone June 3-5. The poll has a margin of error of 3.2 percent.

The poll shows either Republican, Perdue or Kingston, would beat Democrat Michelle Nunn in November. Kingston would win 43-37; Perdue would win 43-38.

An automated poll by Magellan Strategies for the National Mining Association shows a generic matchup in which “the Republican nominee” takes 47% against Michelle Nunn, the Democrat, with 44%. The NMA poll also showed 53% of Georgia voters are likely to oppose a candidate who supports the Obama Administration’s new carbon emission regulations. Note that the survey included several questions criticizing the carbon emission regs before asking that question.

Yesterday, InsiderAdvantage (for whom I work part-time on their website) released a poll showing Kingston with an 11-point lead over Perdue headed toward a runoff that’s still weeks away.

InsiderAdvantage/Fox5 Political Analyst Matt Towery says: “Kingston has a comfortable lead at present but it has the potential to become a precarious lead. Key demographic groups such as female voters and voters age 65 and over are much more evenly split. Also, contrary to some earlier surveys, our poll suggests that there is a larger undecided vote.

“We conducted this survey before and after the defeat of Rep. Eric Cantor in Virginia– and the undecided vote started to increase after Cantor suffered his loss. Whether the Cantor loss will somehow impact the Georgia race remains to be seen. The July 22 primary race has many more weeks to go, so the numbers could change substantially as we get closer to the actual vote.”

Walter Jones of Morris News, writes about the InsiderAdvantage poll in the Savannah Morning News:

The poll represents a big swing in support since the primary when Perdue’s total was about 4 percentage points more than Kingston’s. Perdue, the former CEO of Dollar General and Reebok, benefited then from an expensive television ad campaign with crying babies that was so effective that even his opponents copied it. A new volley of ads from him could swing the support back in his favor.

The poll shows 19 percent of the likely runoff voters questioned still haven’t made up their minds.

After being weighted for age, race and gender to reflect the turnout in past runoffs, the poll shows Kingston with 46 percent and Perdue with 35, given a 4.9 percent margin of error.