This is a piece I wrote for InsiderAdvantage.com and published there originally on April 23, 2014.

It took someone else saying it, but I immediately smacked my forehead with the realization that Georgia’s 2014 Senate race is not just about Georgia’s United States Senator. And it’s not just about partisan control of the United States Senate. It’s also about Hillary Clinton in 2016. The following maps of the 2012 and 2008 Presidential elections show that Georgia, as well as the other Deep South states of South Carolina, Alabama, Mississippi, and Louisiana have remained red in Presidential elections. But a 2014 Nunn victory could change the 2016 dynamics in both the Democratic Presidential Primary and the November election for President. 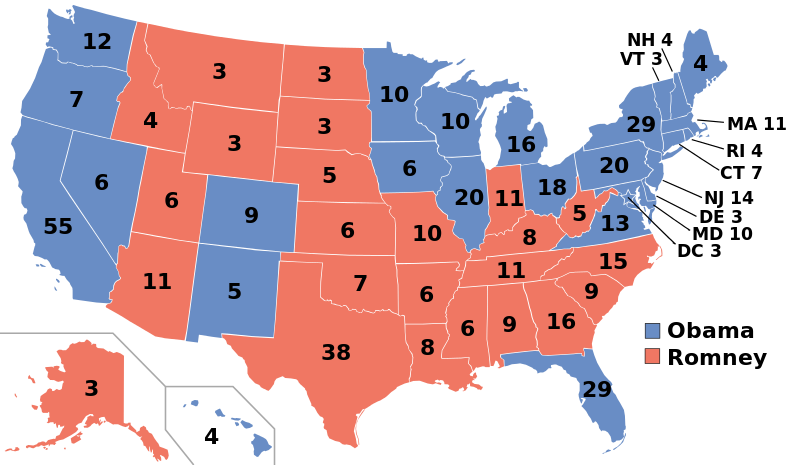 The Deep South states of South Carolina, Georgia, Alabama, Mississippi, and Louisiana were solid red in 2008 and 2012, but Democratic progress in Georgia could remake the electoral college map in 2016. 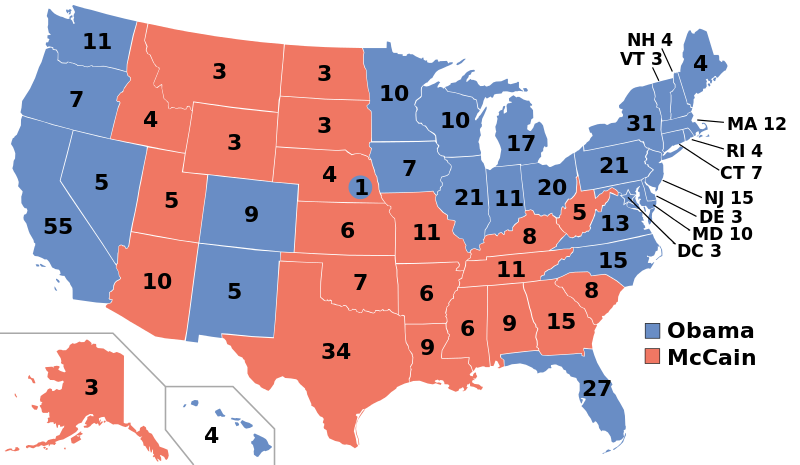 A Michelle Nunn victory this November means that even in less-promising circumstances than 2016, demographic changes will have moved Georgia into the purple category. And it would give the eventual Democratic nominee a much-needed Peach State ally.

Beyond that, however, it changes the dynamic in the Democratic Presidential nomination race by allowing Hillary Clinton to argue that a woman can put in play states otherwise considered at least likely Republican. 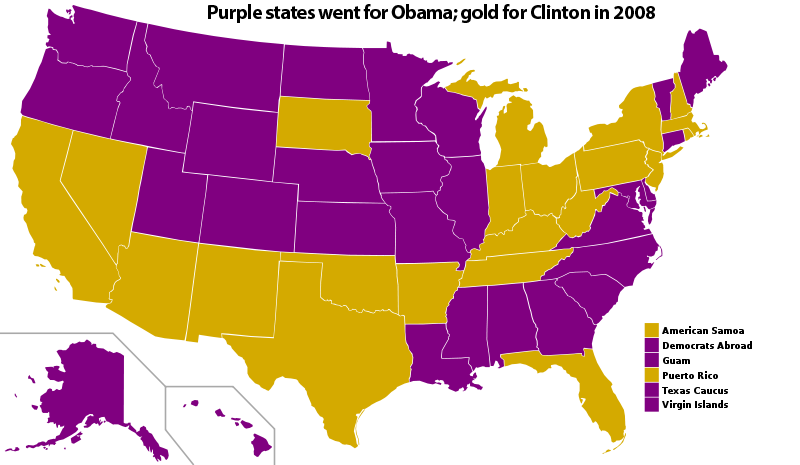 Within the national Democratic contest for President, it also gives Mrs. Clinton a renewed sense that a woman can win those same Deep South states in a Democratic Primary, where she was swept in 2008 by Barack Obama.

Clinton, with high name recognition and coming off four years in an unelected post, leads Florida Sen. Marco Rubio, 49 percent to 46 percent, in the Peach State, according to a poll released Wednesday. She leads Wisconsin Rep. Paul Ryan 50 percent to 45 percent. And Newt Gingrich trails the wife of the president he once harangued, 51 percent to 44 percent.

Forty-nine percent of Georgians have a favorable opinion of Clinton, and 44 percent have an unfavorable view.

I may be among the last to understand the true import of November’s Senate race in Georgia, but looking at the map, we now know why there is so much national Democratic attention on Georgia this year.