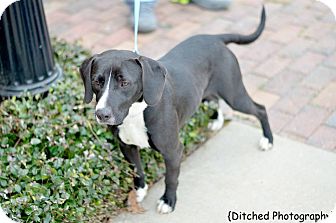 Jack and his brother Landon are Basset Hound/Labrador mixes, called Bassadors, who were rescued together from a shelter and are now available for adoption individually or as a pair from Soul Saver rescue in Columbus, Ga. 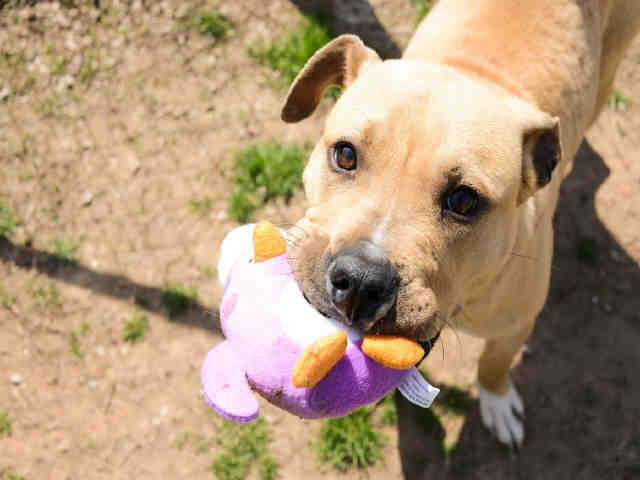 Jack is a Yellow Dog, described as a Pit Bull Terrier, who is available for adoption from Fulton County Animal Services. If you adopt Jack and he doesn’t get to take his toy bird with him, let me know and I’ll have some toys delivered to your home. 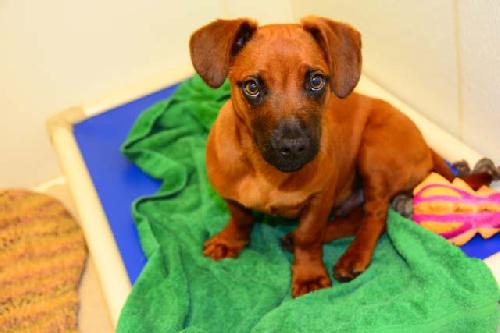 Uncle Phil is some kind of young Basset Hound mix. He is a real sweetheart and has a very calm personality. His foster mom tell us that he can be very shy at first but after just a few days in a new situation he will quickly become comfortable and playful. He did well with cats in his foster home and gets along with other dogs. Uncle Phil is available for adoption from the Georgia Society for the Prevention of Cruelty to Animals in Suwanee, Ga.

The second Phil of the day is an adult male American Bulldog mix who is available for adoption from Rabun Paws 4 Life, Inc. Clayton, GA.