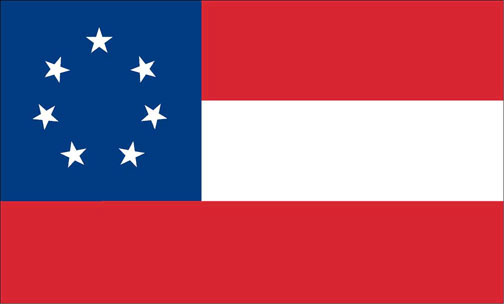 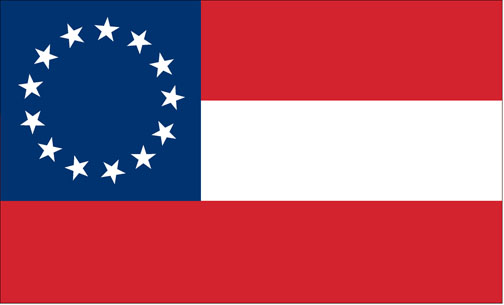 This flag is depicted with varying numbers of stars – originally adopted with seven stars, by December 1861, a version with thirteen stars was flying. Below is the current Georgia flag. 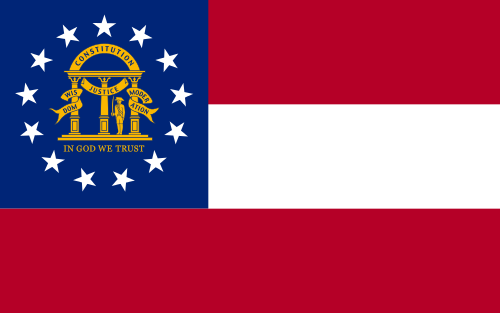 The GaPundit AV Club had a busy day yesterday, compiling audio interviews on legislation and from candidates qualifying for office.

Mike Griffin of GA Right To Life: On Senator Judson Hill and Passage of SB 98

Gov. Nathan Deal – On Qualifying And The 2014 Campaign

Rep. Jack Kingston: On Qualifying for US Senate

Rep. Paul Broun: On Qualifying for US Senate

Rep. Phil Gingrey: On Qualifying for US Senate

Karen Handel: On Qualifying for US Senate

Speaker David Ralston on The Strong GOP Bench for 2014 Elections

Donna Sheldon: On Qualifying for GA 10

Bob Barr: On Qualifying for GA 11

Tricia Pridemore: On Qualifying for GA 11

Rick Allen: On Qualifying for GA 12