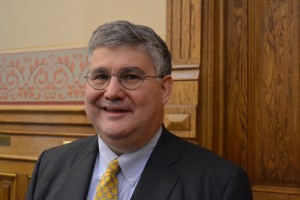 “Every one of our neighbors has a lower income tax than Georgia, and two states do not tax earned income at all,” said Sen. Shafer. “Capping the state income tax will keep Georgia competitive.  We will be the only Southeastern state that constitutionally prohibits income tax increases.”

“This amendment is a first step toward moving Georgia away from taxing income,” added Sen. Shafer. “As a general principle, I support consumption taxes, not taxes on productivity.”

SR 415 is co-sponsored by Senate Majority Leader Ronnie Chance (R-Tyrone) and every member of the Senate Republican Caucus.