Kerri Hatcher Fickling has decided as her “Christmas gift to Macon,” to help with the spaying of any female dogs who need it.

“I will personally pay for any female dog to be spayed,” she said on the social media site. “Even more, I will take time off work to pick up your dog, drive her to the vet and return her to you that evening.”

Rescuing animals is almost like a full-time job for Fickling, who owns three dogs and is currently fostering 10 more in her home. She also donates money and materials to several area rescue groups.

Last week was especially heavy with reports of abandoned puppies and pregnant strays all over town, she said.

So she decided to do something dramatic. “Somebody’s got to end this,” Fickling said. “I decided that I’m going to spay all the female (dogs) in Macon and at least help to take care of Macon’s problem.”

Since then, she has paid for the surgery for 40 to 50 animals, she said, and has been inundated with many more calls and emails from people hoping to take her up on her offer. The interest has come in overwhelming numbers, she said, but she remains determined in her mission. Fickling said she wants to have 2,000 dogs spayed.

[Dr. Ivey] Dennard, who has been a veterinarian 40 years, said people don’t often put a priority on sterilizing their animals because of cost.

“People just can’t afford the procedures and then buy food and clothes for their children,” he said.

“It’s really nice to have someone like Mrs. Fickling to come and help them out with that,” Dennard said. “She is going to make a big difference in the Middle Georgia area if she continues doing what she is doing.”

In addition to the six dogs she dropped off Friday, Fickling paid for eight more to be operated on at the clinic earlier this week, Dennard said. She also left her credit card, essentially running a tab for anyone who contacts her and agrees to drop off their dog.

Dennard said his clinic charges $55 for spaying each female dog if they are dropped off by a humane group.

We’ve reached out to see if we can help. We’ll let you know what we hear back. 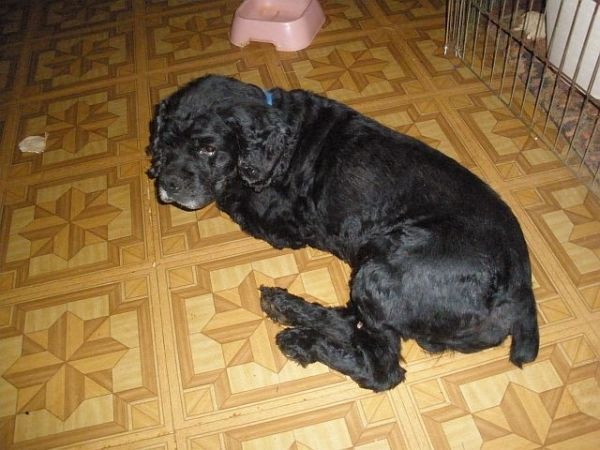 Matthew is an adult male Cocker Spaniel who likes squeaky toys, chew toys, big boy walks and car rides, and especially sleeping in his person’s lap. Matthew is available for adoption from Life’s Little Paws of Alpharetta in Alpharetta, Ga. 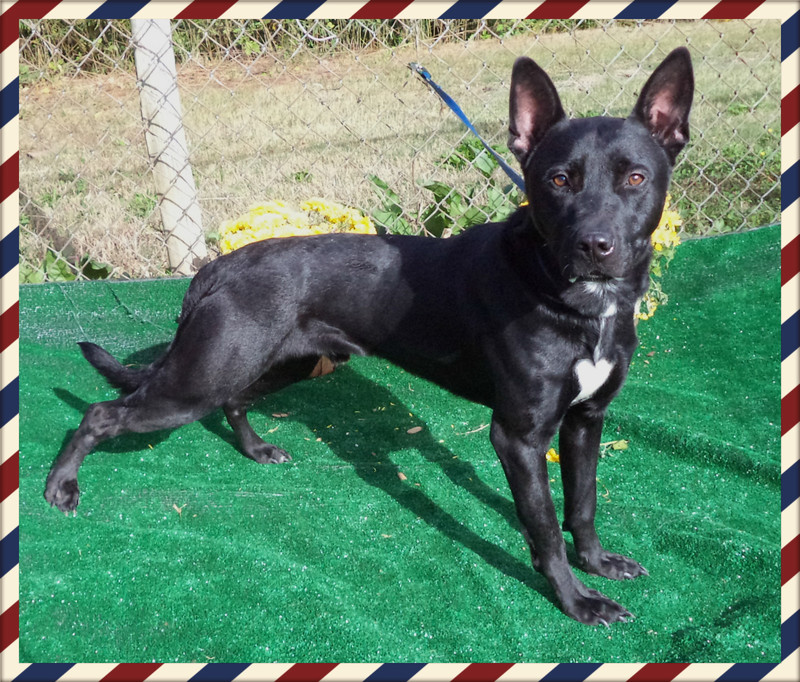 Marcus is a German Shepherd/Lab mix, maybe with a little low rider in his heritage. He loves to play with other dogs and is very friendly. The heart-shaped white mark on his chest proves he’s a love bug. Marcus is about two years old and weighs 50 pounds. Marcus is available for adoption from the Cobb County Animal Shelter, with an assist by Friends of Shelter Animals of Cobb County. 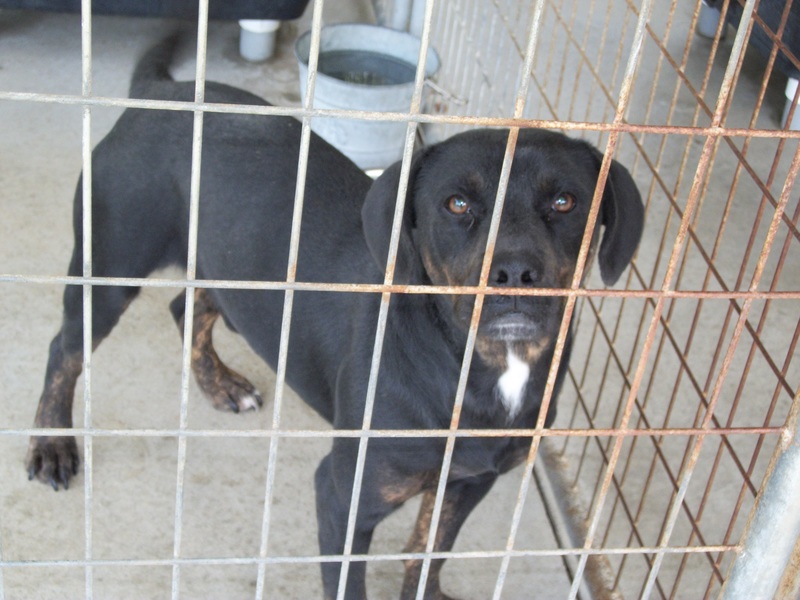 Luke is a Coonhound/Beagle mix who is available for adoption from the City of Elberton Animal Control in Elberton, Ga. We have a Coonhound mix, and they’re great dogs with the perfect temperament for living in a family. 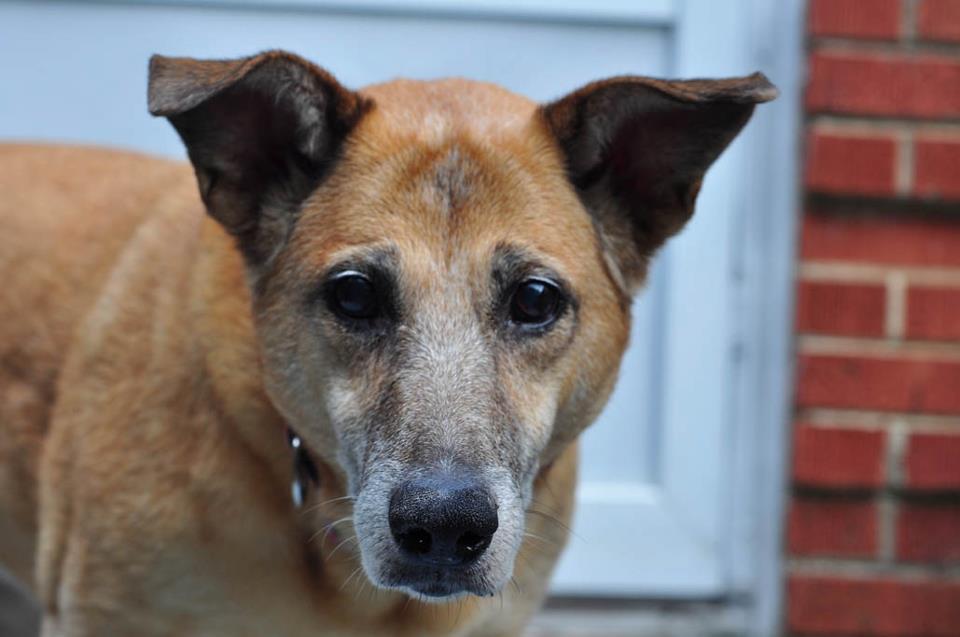 Thirteen years ago on Christmas Eve 2000, I was driving from the Buckhead Target, where I went to pick up more wrapping paper, when a scrawny little tan dog darted across the street in front of my car. I pulled over, and she eventually came over. She was skin and bones, and had a bleeding paw.

I couldn’t let a dog go free to die in traffic on Christmas Eve, so I packed her off to my apartment, stopping by the Big Lots at Lindbergh to get a pink collar and leash. Yesterday she celebrated her thirteenth anniversary living with us. During that time she’s had three Golden Retriever brothers and now Dolly, her Coonhound mix sister and therapy dog.