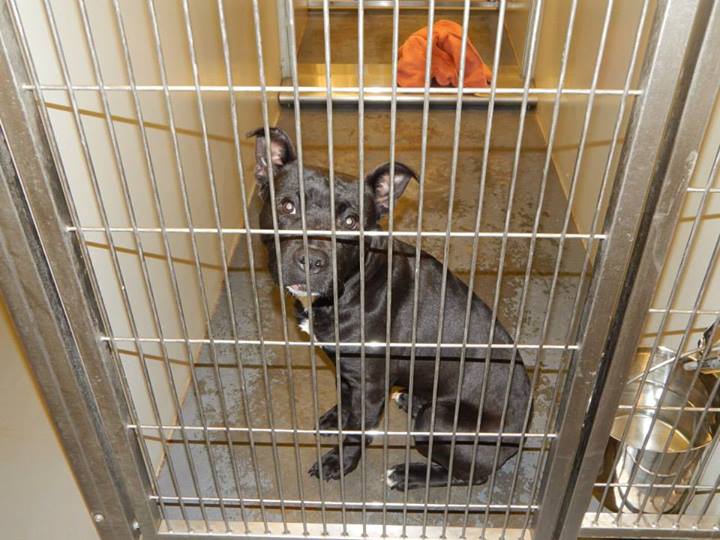 If ever a dog needed a savior, it’s Luca – he’s very close, with a rescue group ready to help and support him, but needs a foster home. If you think you can help this little guy have a home for Christmas, please visit Diva’s Pit Bull Rescue and fill out a foster application today, or he will almost certainly be euthanized Tuesday. 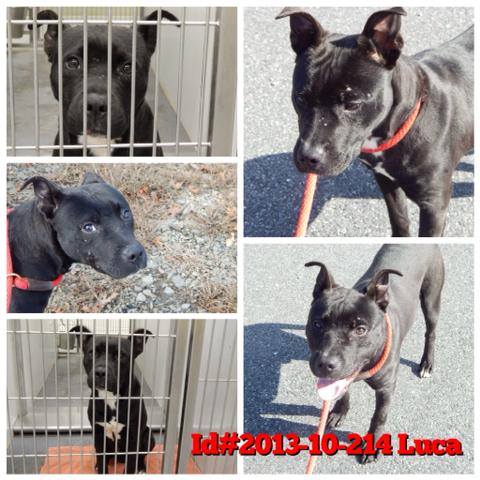 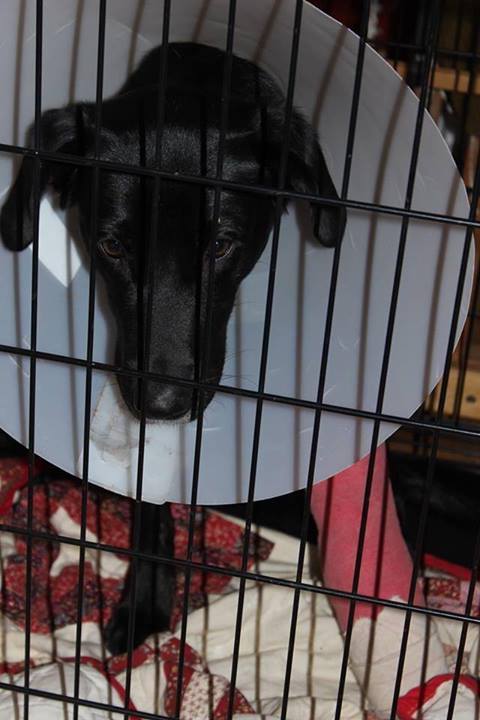 Piper is a young Black Lab who was in a shelter and needed surgery. House of Hope Animal Rescue stepped up and sponsored her surgery and recovery but needs help with the veterinary bills. Please visit their website today and make any small donation you can. 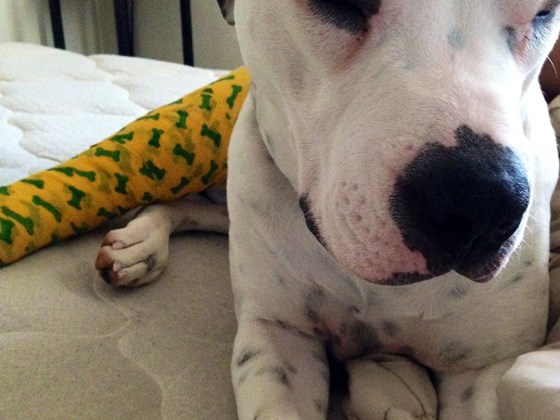 Fury is an eight-month old American Bulldog who required surgery, but his family, who was in the midst of moving, couldn’t afford it. Some kind folks helped with the surgery and a temporary foster home for Fury to recuperate in before rejoining his family once he’s healed. For many families who cannot afford veterinary care, the only choice presented them is to euthanize their beloved pet or turn it in to a shelter, where an injured pet will almost certainly face euthanasia quickly, but will probably suffer first. Click here to donate and help with the vet bills for this sweet American Bulldog.

We’re seeing reports that an animal rescue group that moves dogs from South Georgia to the Northeast for adoptions is being told they’re unwelcome in Long County, Ga. From spring of this year:

A little over a year ago, Animal Aid paid $39,000 for a foreclosed five-acre tract on Hugh Gordon Lane in Ludowici. The New Jersey-based group rescues dogs by the hundreds from Long, Liberty and McIntosh counties, taking them back north for adoption. They’ve helped find homes for more than 2,000 animals and travel to Georgia about every 30 days. The animals temporarily are housed at their Ludowici farm while they get medical treatment, shots and proper paperwork for interstate travel.

Saturday, they found out they won’t be able to bring any more dogs to the farm – at least not until after a public hearing.

“The animal rescue shelter that came into the county,” Commission Chairman Bobby Walker said. “The state gave them a license to come out and it’s a residential area, and what it is is we have several people in the neighborhood whose (sic) voiced concern about the noise.”

And from last month:

Miracle Ranch, an animal rescue shelter, opened in February 2012 with support from Long County, GA and city officials.  They have been successful in saving 4000 ‘death row’ animals and completed the biggest animal rescue event in GA history on October 5, 2013.  Now the Long County Commissioner tells them they have to close down and ‘get out by December 1st.

“This is not the Wild West.  We were approved and welcomed to Long County and have poured over $200,000. into the community by using local businesses.  We are saving animals and have always adhered to the laws.  This is illegal harassment and now I fear for the safety of our volunteers and the dogs we try so hard to save”, stated Karen Talbot of Animal Aid and Miracle Ranch.