At $40 to adopt, Walton County Animal Shelter is one of the great deals out there. Especially for the dogs who have already been spayed or neutered. They’re also open many Saturdays, and we’re told they’re very reponsive to prospective adopters. 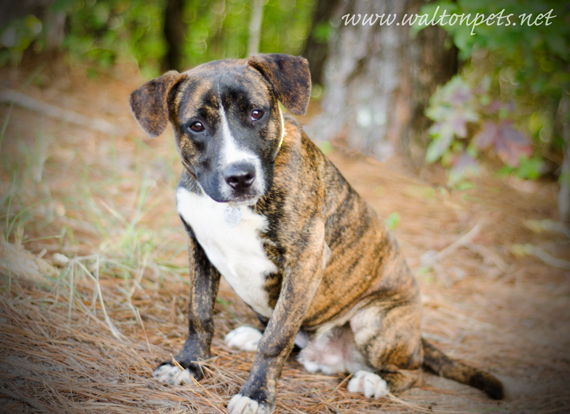 Uno is an 8-10 month old Pibble/Beagle mix who is fully-vetted and neutered and available for adoption from Walton County Animal Shelter in Monroe, Ga. He’s medium-sized at 44 pounds. According to the owner surrender form, Uno lost his home due to a divorce and is good with people, dogs and cats. 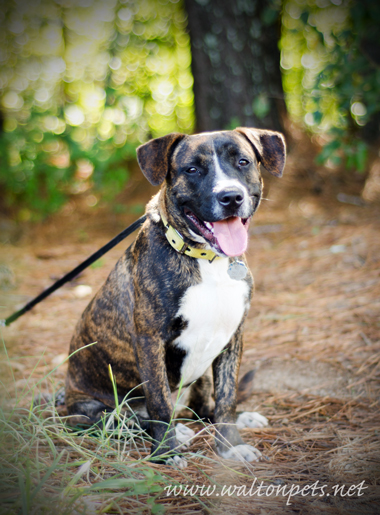 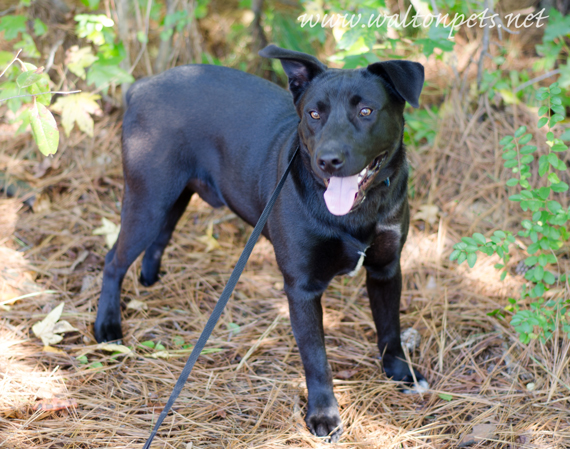 Max is a 10-12 month old black Lab mix who is also neutered and already vetted. He was surrendered by his owner who “can’t take care of him” to Walton County Animal Center where he is available for adoption. 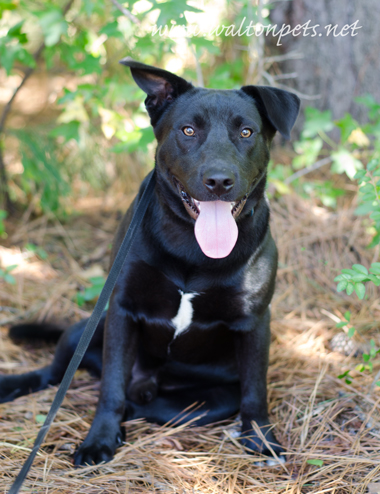 Lucy is a nice-sized female low rider, approximately 6 years old and 40 pounds, already spayed, who was surrendered by her owner because the owner “can’t afford and has other family issues.” She is available for adoption from Walton County Animal Shelter in Monroe, Ga. 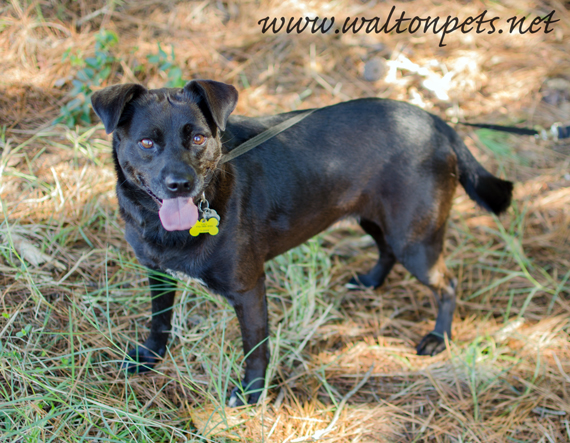 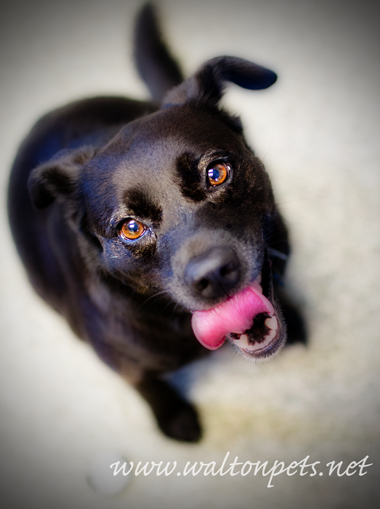 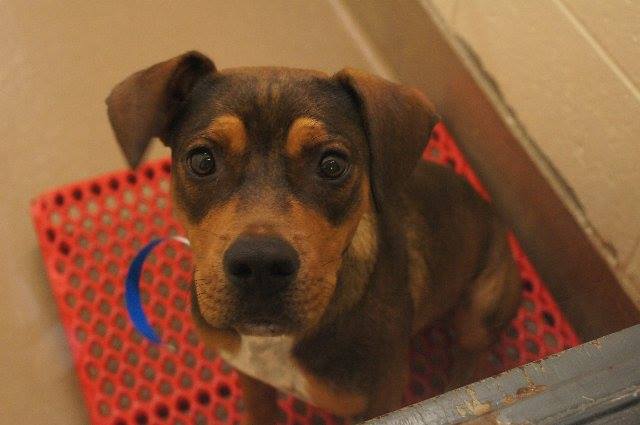 This sweet puppy was found wandering around and has been labeled a Pit Bull, but the only reason I can see is that his snout is relatively wide. He is available for adoption at the Gwinnett County Animal Shelter. 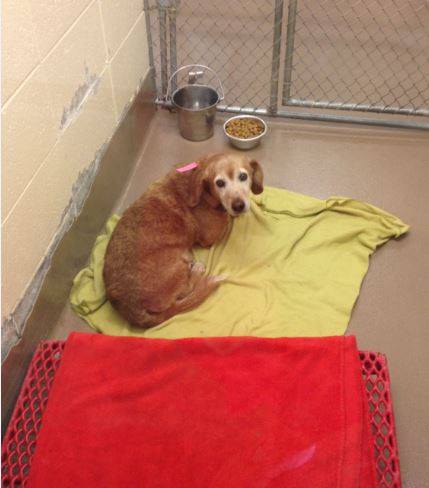 Nothing breaks my heart like seeing a senior dog in the shelter. Above is a senior Beagle mix and below is a senior Shepherd mix. I really enjoy having a senior dog, as she is calm and relaxed, without the young dog high-energy that can be exhausting. She sits at my feet as I work most days, snoring the day away. They can require a little more care than a younger dog, but they’re worth it. 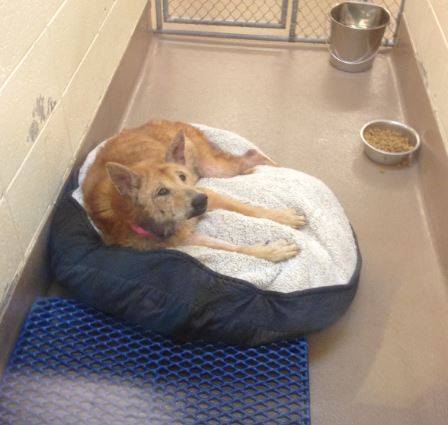 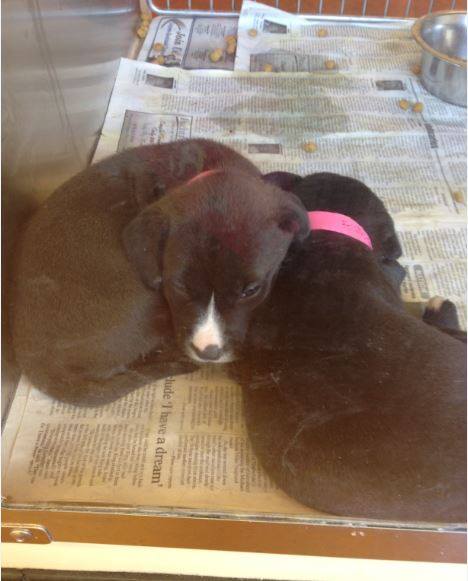 Also tragic, however, is puppies who find themselves in the shelter because their parents owners were too careless and irresponsible to have them spayed or neutered. These four siblings are about six weeks old and were found apparently without their mother. Above are 35114 and 35115 and below are 35116 and 35117. Because of their age, they’re only available to rescue groups, but if you have experience with very young puppies and are interested in fostering or adopting, I can recommend some very good rescue groups that would probably be willing to help you. 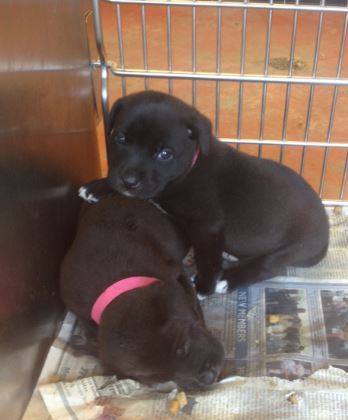 And here’s another pair of siblings, brothers who look like Lab mixes, about 5 months old and available for adoption from Gwinnett County Animal Shelter. 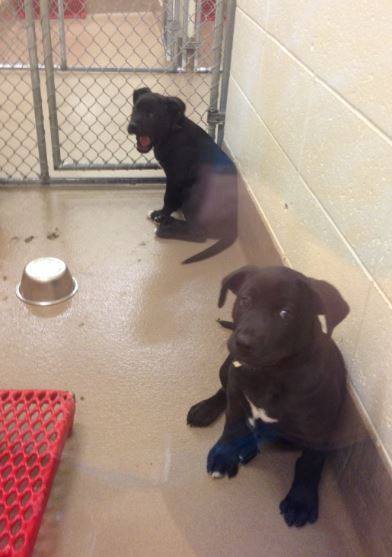